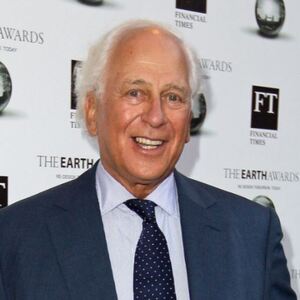 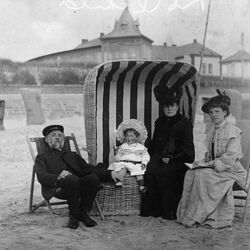 He formed a holding company, E.L. Rothschild. He was born in the United Kingdom.

Sir Evelyn De Rothschild is a British Financier. He is also a member of the well known Rothschild family, and the financial advisor for HM Queen Elizabeth II. He was the chairman of Rothschild's Continuation HoldingsAG, and became co-chairman of Rothschild Bank AG, in Zurich, and non-executive chairman of N M Rothschild and Sons. He was co-founder, (with wife, Lynn Forrester de Rothschild), of the holding company, E.L. Rothchild. Sir Evelyn De Rothschild has held a number of positions in businesses. He was director chairman of The Economist, United Race Courses, and British Merchant Banking and Securities House Association. He was also Director of De Beers Consolidated Mines and IBM United Kingdom Holdings Limited, as well as, Deputy Chairman of Milton Keynes Development Corporation. Sir Evelyn De Rothschild also served as the director of Lord Beaverbrook's newspaper group and Lord Black's Daily Telegraph newspaper. He has promoted the arts, made great efforts in the support of medical research and the improvement of education, through his creation of the Eranda Foundation. He was the founder and chairman of The European Association for Banking and Financial History in Frankfort, Germany, and has also been the governor of The London School of Economics and Political Science. Sir Evelyn De Rothschild has held several positions in Economics, the Arts, Medical Research and Political Science, as well as being a prominent supporter of charities. He served as a trustee of the Shakespere Globe Trust and member of the Council for the Royal Academy of Dramatic Art, as well as Chairman of the Princess Royal Trust for Carers.

Sir Evelyn De Rothschild was born into wealth and spent most of his youth, traveling, playing polo, attending parties and driving expensive cars. He also has always had a love of thoroughbred horse racing and owns a few of his own. His father (Anthony Gustav de Rothschild) and his mother (Yvonne Cahen d'Anvers) named Sir Evelyn after his uncle, Evelyn Achille De Rothschild, who fought in World War I and was killed in action. Sir Evelyn spent most of his childhood in America, during the WWII period. His school days were spent at Harrow School and he attended Trinity College at Cambridge University. He dropped out of college before he could get his degree.

He has been married three times. His first marriage was to Sir Stanley Hooker's niece, Jeanette Bishop. She was born in 1940 and passed away in 1981. His second marriage was to Victoria Lou Schott. They were married in 1949 and divorced in 2000. They have three children, Jessica (born 1974), Anthony James (born 1977), and David Mayer (born 1978). His third marriage is to American Lawyer and Entrepreneur, Lynn Forester, in 2000. She is the head of FirstMark Communications Europe, in Luxemburg. Sir Evelyn has two stepchildren, Benjamin Forester Stein (born 1985) and John Forester Stein (born 1988), through his marriage to Lynn Forrester. He was knighted by HM Queen Elizabeth II in 1989. As soon as his marriage was announced, the couple received a special invitation to spend their honeymoon at the White House, and they consented to spending one night. 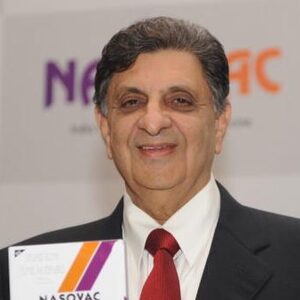 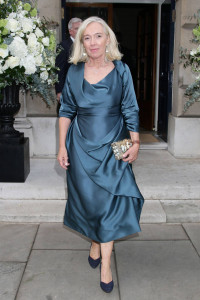 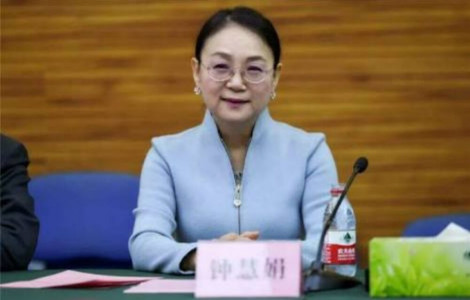 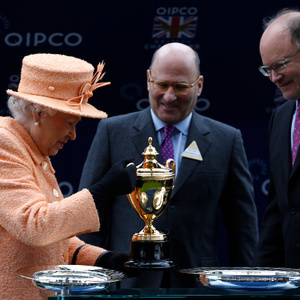 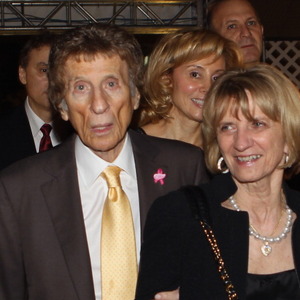 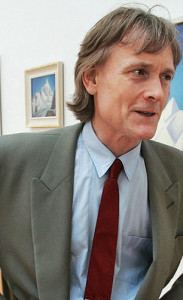 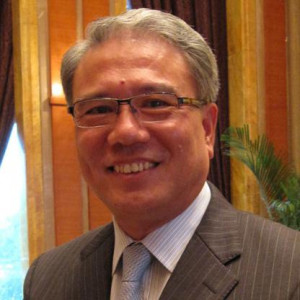 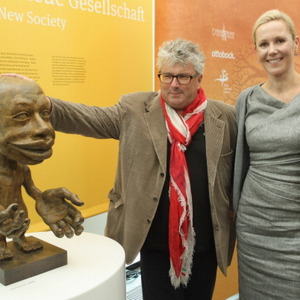 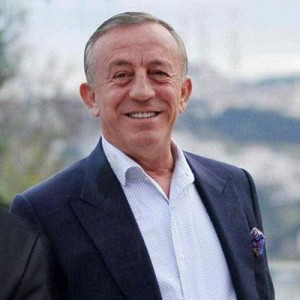