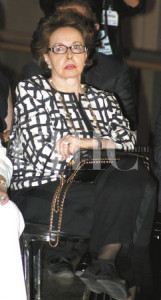 The group of five controls 50% of the B shares of FEMSA, which are traded on both the Mexican Stock Exchange and the New York Stock Exchange. Being a co-owner of the largest beverage company in Latin America and the biggest independent Coca-Cola distributor in the region, Eva accumulated enormous net worth that placed her on the 5th position among Mexican richest people in 2013, as well as the person number 179 in the world. 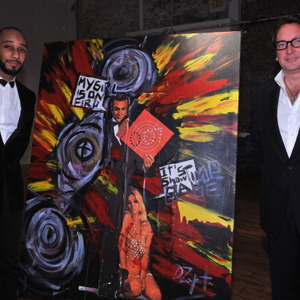 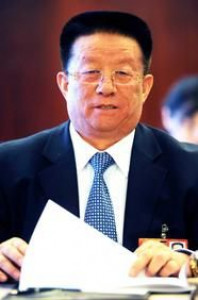 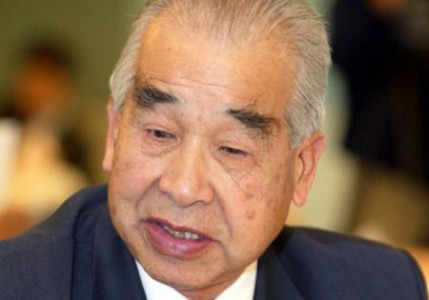 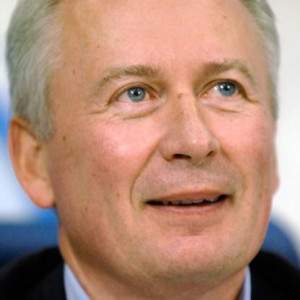 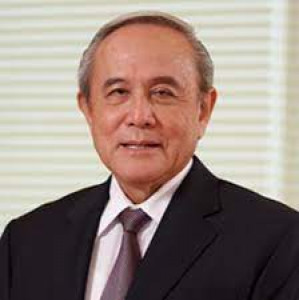