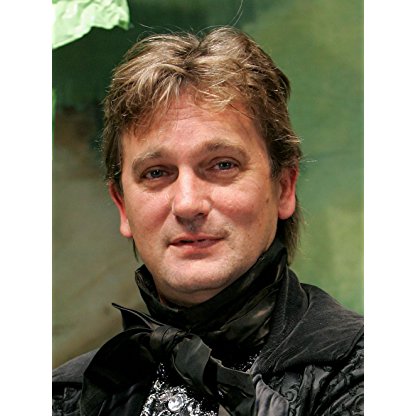 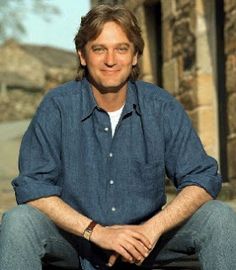 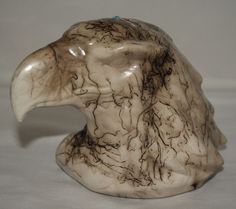 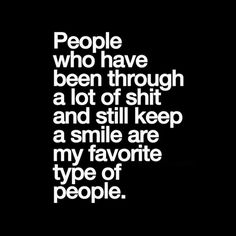 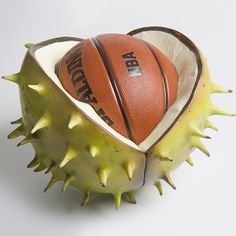 He married the costume designer Alexandra Byrne in 1980 and they have four children. Shepherd supports several charities, especially those involving the well-being of children (Barnardo's, Tearfund BOPS and Save the Children).

He played the role of Sir Norman Cavendish in the play The Duck House by Dan Patterson and Colin Swash, starring alongside Ben Miller and Diana Vickers. The show is a political farce based on the UK parliamentary expenses scandal of 2009 and played a five-week tour in October 2013 before transferring to London's Vaudeville Theatre through spring 2014.

On 16 February 2011 Simon Shepherd guest-starred in the 200th episode of the BBC TV Drama Doctors.

On March 25th 2017 he starred in BBC1's Casualty as Dr. Jonathan Barling in the episode 'Five Days.'