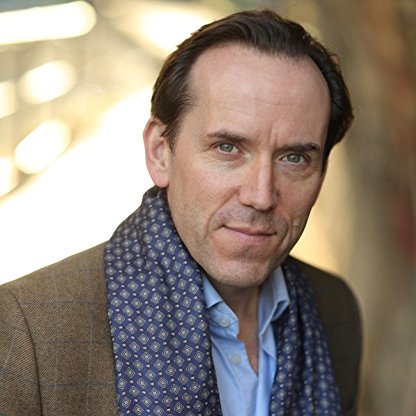 Ben Miller was born on February 24, 1966 in  London, England, United Kingdom, is Actor, Writer, Producer. Halfway through a PhD in physics at Cambridge University, Ben met Alexander Armstrong (who was also studying there) in 1992. Instead of finishing his PhD, Ben chose to scrap science for comedy and started playing at the Comedy Club Footlights, Cambridge. After four years of touring pubs and underground comedy clubs, the pair appeared on 'Saturday Night' as (now one of their most well-known sketches) Euro-Rock duo 'Strijka.' The year 1996 saw the pair nominated for the Perrier Award and were given their first commissioned series, Armstrong and Miller (1997). Broadcast first on the Paramount Channel, which was then followed by three further series shown on Channel Four (1997, 1999 & 2001). Ben and Alexander took "The Armstrong and Miller Show" on tour in November 2001 and did a 17-day back-to-back stint. The success of "Armstrong and Miller" (1997)_ gave Ben a springboard to work on other projects. _Passion Killers (1999)_ and The Blind Date (2000) are just two of the television films that enabled Ben to go more mainstream and show that he is capable of straight acting as well as his cheeky-chappy side shown in Armstrong and Miller (1997). Ben is not shy of the big screen either. August 2001 saw the release of Steve Coogan's: The Parole Officer (2001), in which Ben played small-time criminal Colin; in 1999, he starred alongside Ray Winstone and Robert Carlyle in the comedy drama_ There's Only One Jimmy Grimble (2000)_. Most people may not recognize Ben as the voice of ITV's Digital Monkey that stars alongside fellow comedian Johnny Vegas in the infamous adverts, which has led to a wad of merchandise and a string of 15-minute programs yet to be shown. March 2002 saw Ben as a snotty hotel concierge in Jez Butterworth's film Birthday Girl (2001). With further future projects lined up for 2002 (including a six-part series called The Book Group (2002), to be shown later on), only time will tell if the 35-year-old will remain underground or leap out into the mainstream audience.Since 2003, Ben has continued his successful solo and comedy career. He played Rowan Atkinson's sidekick Bough in the 2003's blockbuster Johnny English (2003). He went to Canada to film Hoang Tu Va Em (2004). Mainstream audiences started to take notice in 2005, when The Worst Week of My Life (2004) aired in BBC1. It was so successful that a second series was commissioned for the following year. In 2006, the BBC wanted a pilot comedy show from Ben and Alexander - they hadn't made a show together since Armstrong and Miller (1997) (4th series) which aired in 2001. This pilot led to The Armstrong and Miller Show (2007) not only coming back to television but to a more mainstream audience - being shown on BBC1 on Friday nights in 2007. After 14 years on the comedy circuit, the pair were finally rewarded with a BAFTA for best comedy program in 2010. Four series later, the duo decided to tour the UK again and played 62 shows up and down the country between September and November 2010.Summer of 2011: He released his directorial debut film Huge (2010).Winter of 2011 saw Ben in the Caribbean for the BBC's Death in Paradise (2011).His first book, "It's Not Rocket Science," is being released in summer 2012.Ben was in the theater production of "The Ladykillers" in the West End.
Ben Miller is a member of Actor 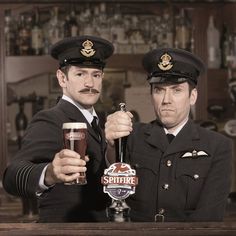 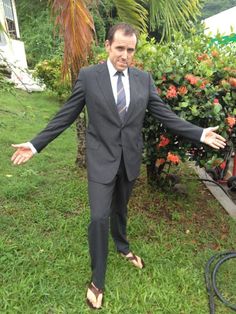 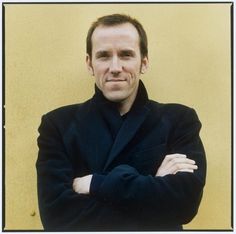 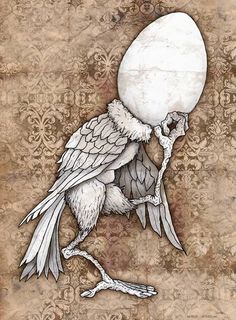 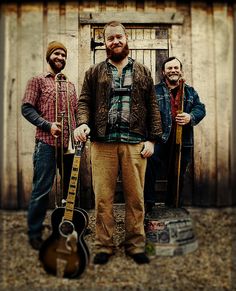 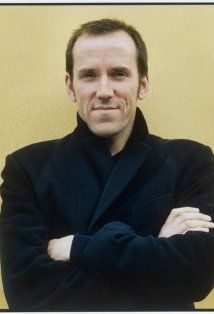 He abandoned completion of his thesis to pursue a career in comedy. Miller's interest in comedy began when a friend asked him to help ferry around the judges of the National Student Drama Festival, which was being held that year in Cambridge. Having already finished his undergraduate degree, he joined the Footlights in 1989, working with Andy Parsons, David Wolstencroft and Sue Perkins, and went on to direct a revue.

Miller moved to London to pursue a career in comedy. He was introduced to fellow Cambridge graduate Alexander Armstrong in 1992, at the TBA Sketch Comedy Group, a comedy club which ran at the Gate Theatre Studio, Notting Hill throughout the 1990s. They performed their first full-length show together at the Edinburgh Fringe in 1994 and returned in 1996, when they were nominated for the Perrier Comedy Award.

Their success resulted in the commission of the television series Armstrong and Miller, which ran for four series from 1997 to 2001 – one on the Paramount Comedy Channel and three on Channel 4. In 1998, the duo also had their own radio show with the same name on BBC Radio 4, which featured many of the sketches and characters from their TV series. After a six-year break, the show was recommissioned for Hat Trick Productions as The Armstrong and Miller Show and is in its third series. In 2008, they also had a second radio show, Children's Hour with Armstrong and Miller.

Miller also started acting in films, starring in Steve Coogan's first feature film, The Parole Officer (2001). In 2003 he played the role of 'Bough', sidekick to Rowan Atkinson's title character, in the film Johnny English. In 2004 he co-starred in The Prince and Me.

In 2004 and 2005, he starred in two series of the BBC television series The Worst Week of My Life, with Sarah Alexander. In 2006 he took part in a three-part Christmas special, The Worst Christmas of My Life. He starred as James Lester in ITV's 2007 sci-fi drama Primeval and as Mr Jonathan in the Australian film Razzle Dazzle: A Journey into Dance.

Miller's first wife was Belinda Stewart-Wilson, who guest-starred with him in Series 3 of Primeval. The pair, who have a son Jackson, known as Sonny (born in 2006), divorced in 2011. Miller has another son, Harrison, born in late 2011 and a daughter born in June 2015, with his second wife, production executive Jessica Parker, daughter of British musician Alan Parker, whom he married in September 2013.

Miller provided the voice for the ITV Digital and now PG Tips Monkey in a popular series of television advertisements featuring Johnny Vegas. In 2008, he appeared as television Producer Jonathan Pope in Tony Jordan's series Moving Wallpaper on ITV1 and starred in Thank God You're Here. In 2010, he made his directorial debut with the film Huge.

On 20 February 2009, Miller appeared with Rob Brydon in an episode of QI (Series 6. 9). Brydon has often been mistaken for Miller, and as a joke they dressed in similar shirts for the episode and shared an on-screen narcissistic kiss. A talented musician, Miller plays the guitar and drums.

In 2011, he reprised his role as James Lester in the TV series Primeval. From November 2011, he played the role of Louis Harvey in The Ladykillers at the Gielgud Theatre.

On 23 July 2012, Miller began touring for his book, It's Not Rocket Science, from the Royal Society in London. He also appeared at the British Comedy Awards with Armstrong on Channel 4. In 2013, Miller took part in an episode of Room 101 and a Comic Relief special of game show Pointless. On 13 December 2014, he appeared in a Christmas edition of The Celebrity Chase.

From 2011 until the series three premiere in 2014, Miller starred in the BBC-French co-produced series Death in Paradise as Detective Inspector (DI) Richard Poole. A third series of Death in Paradise was commissioned for early 2014. On 9 April 2013 it was announced that Miller would be departing the series, to be replaced by actor Kris Marshall. Filming began in March 2013, and Miller left in May after completion of the first episode, in which his character was murdered.

On 6 September 2014, Miller guest starred in Doctor Who as the Sheriff of Nottingham in the third episode: "Robot of Sherwood".

Since October 2015, Miller along with Ruth Jones and Will Close, appears in adverts for British supermarket Tesco as Roger with Jones as his wife Jo and Close as their son Freddie. In 2016, Miller co-presented the ITV entertainment series It's Not Rocket Science alongside Rachel Riley and Romesh Ranganathan.

Miller played the role of Murray in the six-part BBC sitcom I Want My Wife Back, starring alongside Caroline Catz. In 2016 he appeared in the Channel 4 comedy Power Monkeys.