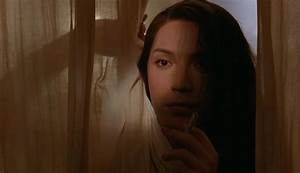 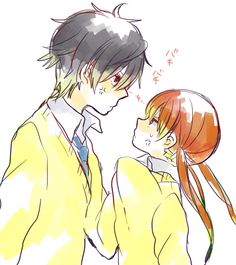 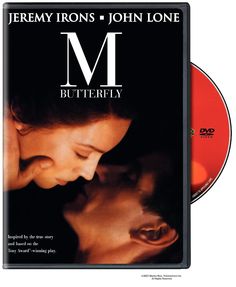 She appeared in the indie film, Charlotte Sometimes and narrated the Academy Award-winning Live Action Short Film, Visas and Virtue. She has also appeared on television, in such shows as Chicago Hope and M*A*S*H*. In 1995, Hoshi co-directed the English language premiere of the Japanese comedy The Fall Guy off-Broadway in New York City.