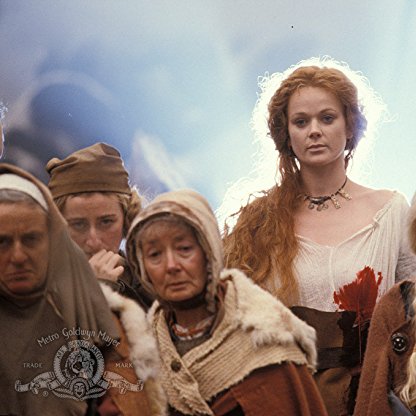 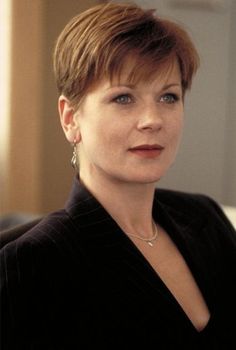 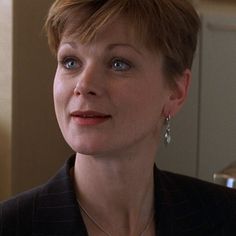 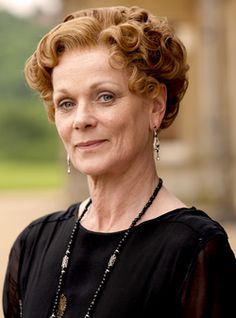 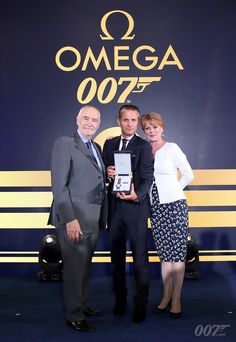 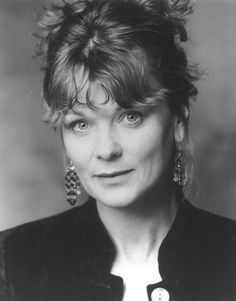 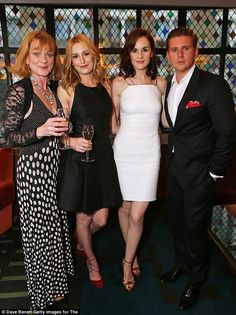 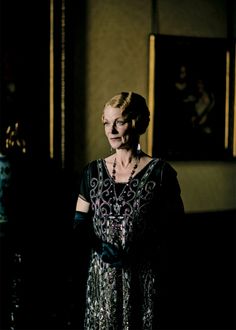 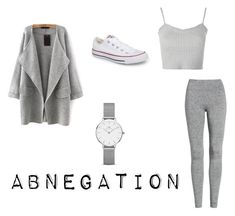 Bond's first acting role came at the age of 21, as a student in the original stage production of Denise Deegan's play about a girls' school, Daisy Pulls It Off, which opened at Southampton's Nuffield Theatre in 1983. Her earliest television roles took place during the same year, when she played Maria Rushworth (née Bertram), in the BBC mini-series adaptation of Jane Austen's Mansfield Park, and Rumpole's pupil in chambers "Miz Liz" Probert in the fourth series of Rumpole of the Bailey. In 1985, she appeared as Julia Simmons in the BBC's televised adaptation of Agatha Christie's crime novel A Murder is Announced, part of the Miss Marple series.

Bond's association with the Royal Shakespeare Company (known as the RSC) began in 1987; she performed in three of the company's stage productions that year: Les Liaisons Dangereuses, Hero and Leander, and Lorca's Women. In 1992, the RSC cast her as Rosalind in Shakespeare's As You Like It, which she performed in their Stratford-upon-Avon and London theatres, and as Hermione in The Winter's Tale, also at the company's two theatres. She then toured with the RSC as Hermione in 1993.

She lives in St Margarets, London, and has been married since 1989 to Alexander Hanson, with whom she has two children, Molly and Tom.

She appeared in a 1990 adaptation of Agatha Christie's short story, The Adventure of the Cheap Flat, for the series Agatha Cristie's Poirot on ITV, starring David Suchet as Hercule Poirot. . Bond was also seen on ITV in an episode of the "Inspector Morse" detective drama series based on novels by Colin Dexter, in 1992, and in a 1995 episode of Ghosts, an anthology series of ghost stories on the BBC. In 1996, she portrayed Mrs. Weston in the television movie Jane Austen's Emma, starring Kate Beckinsale as Emma, a Meridian-ITV/A&E production that has been described as grittier and "more authentic" to Austen's story than the theatrical film starring Gwyneth Paltrow that was released the same year. The television movie was broadcast in the US in 1997 on PBS.

From 1994 to 2005, Bond played Miss Moneypenny, M's secretary at MI6, in the four James Bond films with Pierce Brosnan as Agent 007: GoldenEye, Tomorrow Never Dies, The World Is Not Enough, and Die Another Day. The role of Miss Moneypenny is the smallest role she ever played, yet the character remains a favorite among James Bond fans. In a BBC interview, Bond remarked that she would retire from the role if and when Pierce Brosnan stepped down as the lead. However, she did appear as Miss Moneypenny in an advertisement for London's 2012 Olympic bid, alongside Roger Moore, who played James Bond from 1973 until 1985.

Bond starred as the titular Amy in the Royal National Theatre's West End production of David Hare's play Amy's View, opposite Dame Judi Dench, in 1997 and into early 1998. Later in 1998, she co-starred in Playwright Shelagh Stephenson's The Memory of Water, also in the West End.

In 1999, Bond and Dench reprised their roles in Amy's View on Broadway for a limited run at the Ethel Barrymore Theatre. Their performances garnered Bond a Tony nomination for Best Featured Actress in a Play, and Dench the Tony Award for Best Leading Actress in a Play. Hare received a special citation from the New York Drama Critics' Circle.

Bond revisited The Memory of Water, making her directorial debut on a short touring production of the play in 2000, the same year it won an Olivier award for Best New Comedy. She also performed in numerous stage productions during the 2000s, among them: Shakespeare's A Midsummer Night's Dream in 2001, as Hippolyta and Titania, again for the RSC; Donald Margulies's Pulitzer prize-winning Dinner with Friends, as Karen, opposite her Downton Abbey co-star Elizabeth McGovern and directed by McGovern's husband Simon Curtis, in 2001; The Vagina Monologues in 2002  ; and in Shakespeare's Macbeth, as Lady Macbeth opposite Sean Bean in the title role, on tour in 2002 and 2003.

Bond guest-starred in three episodes of the long-running and popular murder mystery series Midsomer Murders: Destroying Angel in 2001, Shot at Dawn in 2008, both starring fellow RSC member John Nettles in the lead role of DCI Tom Barnaby, as well as the first episode in 2011's series 14, Death in the Slow Lane. The 2011 episode is notable for Neil Dudgeon's debut as DCI John Barnaby, who takes over as the new detective in Midsomer after his cousin Tom Barnaby retired.

Other stage performances include Oscar Wilde's A Woman of No Importance in 2003; The Rubenstein Kiss in 2005; Michael Frayn's Donkey's Years at London's Comedy Theatre in 2006; and David Leveaux's West End revival of Tom Stoppard's Arcadia at the Duke of York's Theatre, in 2009 as Hannah, alongside another Downton Abbey co-star, Dan Stevens.

Bond co-starred in 2004 with Peter Davison, as a married couple who uproot themselves to a remote island to save their marriage, in the ITV drama-comedy Distant Shores. In 2007, she played the villain Mrs. Wormwood in the pilot episode of the BBC children's drama series The Sarah Jane Adventures, a spin-off of Doctor Who. She later came back to play the same character in the two-part finale of the show's second series, Enemy of the Bane.

From 2007 to 2014, Bond had a recurring role as Auntie Angela in the BBC's semi-improvised comedy series Outnumbered, alongside Hugh Dennis, Claire Skinner and David Ryall. She appeared in all five seasons.

From 2010 through 2015 (in the UK), Bond appeared as Lady Rosamund Painswick in the ensemble cast of ITV's drama series Downton Abbey, written and produced by Julian Fellowes. The mini-series quickly became an unprecedented worldwide hit. Each season was shown in the US on PBS's Masterpiece program one year following its broadcast in the UK; according to PBS, Downton Abbey rose to become the most popular drama ever shown on the station, and the most popular series in the history of Masterpiece. Lady Rosamund is the widowed, wealthy, and sometimes meddling sister of Robert Crawley, the Earl of Grantham. Bond's first appearance was in the last episode of the first season; she appeared in 18 episodes overall, throughout the entire series.

The ITV show Home Fires featured Bond as Frances Barden, a woman working to strengthen connections among the women in her small English village by keeping the local Women's Institute operating during the early days of World War II. The show premiered in the UK in 2015 and was cancelled in 2016, to which fans reacted by petitioning ITV to reinstate the popular drama, to no avail. It played in the US on PBS's Masterpiece in 2016 and 2017, where viewers were similarly disappointed to learn of the show's demise. The series creator, Simon Block, has stated he intends to continue the story in written form, as novels.