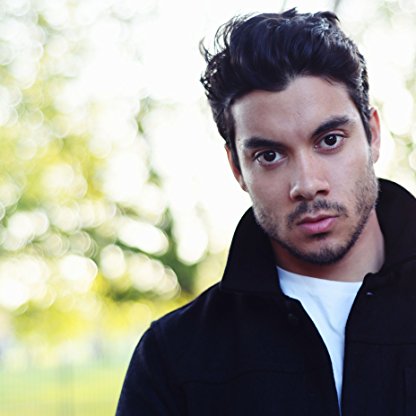 Otto was born in Basingstoke in 1992. He first got into Television and Film acting in 2017 starring in The State (2017 TV series) as Jalal.

Sam Otto starred in The Boy with the Topknot as "Young Sathnam's Father", before starring in the upcoming 2018 movie The Flood (2018) as Josef. Otto's most recognizable role is "Jalal" in Peter Kosminsky's Channel four series The State (2017 TV series) about young Islamic State of Iraq and the Levant recruits, chronicling their journeys into endorsement of the caliphate on the one hand, and into disillusionment and despair on the other. 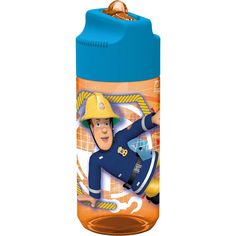 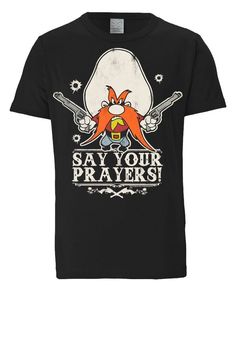 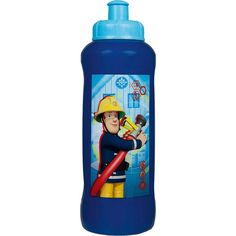 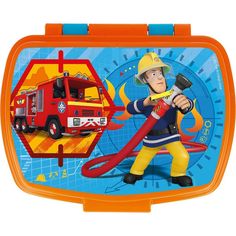 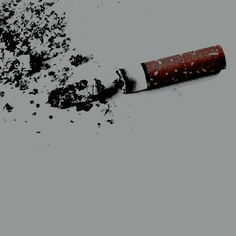 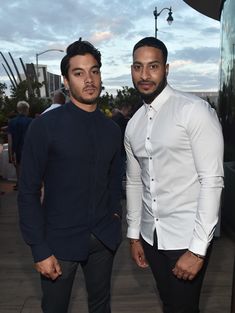 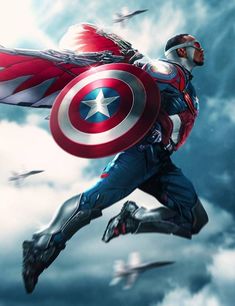