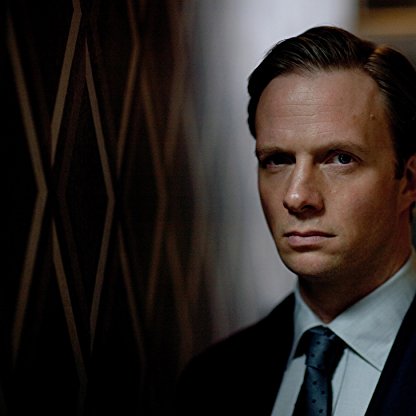 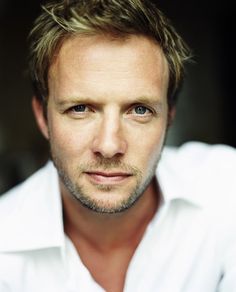 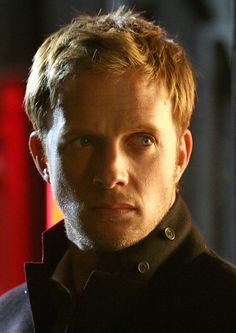 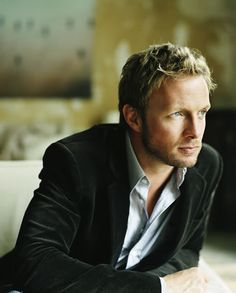 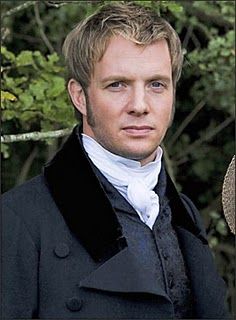 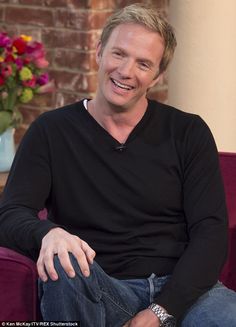 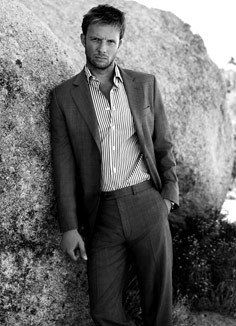 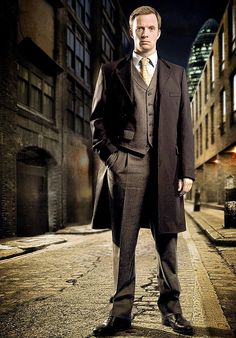 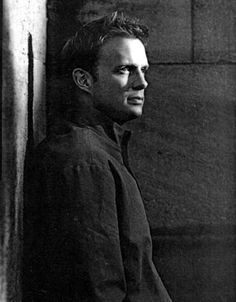 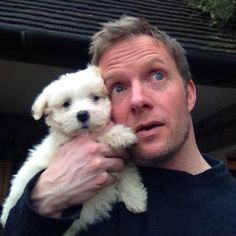 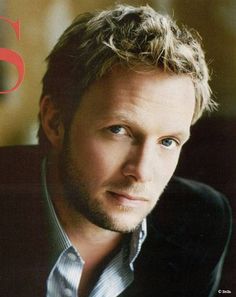 He made his London stage debut at the Hackney Empire theatre in 1995 playing Fortinbras to Ralph Fiennes's Hamlet in an Almeida production of Hamlet.

He was cast as Richard in the premiere staging of Stephen Poliakoff's Sweet Panic at Hampstead Theatre in 1996. The following year he appeared in both The Paper Husband at Hampstead Theatre and as the upper-class Pip Thompson in a revival of Arnold Wesker's Chips with Everything on the Lyttelton stage at the Royal National Theatre.

In 1998, he created the role of the Boy in Edward Albee's The Play About the Baby at the Almeida Theatre. In 1999, he joined the Royal Shakespeare Company at Stratford-upon-Avon, playing the title role in Don Carlos at The Other Place theatre and Alcibiades in Timon of Athens at the Royal Shakespeare Theatre. Both productions transferred to the Barbican Centre in London in 2000, where his performance as Don Carlos won the Ian Charleson Award.

On television, he has played barrister Alex Hay in C4's ten-part serial North Square in 2000; Donald McLean in the BBC's four-part production of Cambridge Spies in 2003; and Grimani in Russell T. Davies' production of Casanova in 2005.

At the West Yorkshire Playhouse, Leeds, in 2001 he was cast as Robert Caplan in J.B. Priestley's thriller "time-play" Dangerous Corner opposite Dervla Kirwan, who played Olwen Peel. The production then transferred for a four-month run at the Garrick Theatre in London's West End.

From July to October 2003 at the National's Cottesloe Theatre he played the leading role of Louis XIV in Nick Dear's historical drama Power.

In 2004, he joined the cast in series 3 of the BBC's BAFTA-winning series Spooks. He played the lead role of section leader Adam Carter for four series before leaving the show in 2008. He won ITV3 Crime Thriller Awards for his role in Spooks in 2008. He also went on to play the role of Captain Wentworth in ITV's adaptation of Persuasion.

Penry-Jones married Irish Actress Dervla Kirwan in August 2007, following a three-year engagement. They met in a theatre production, Dangerous Corner, in 2001. They have two children, Peter and Florence.

He played Richard Hannay in the BBC adaptation of The 39 Steps which was screened at Christmas 2008.

In February 2009, he took the lead in an ITV drama, Whitechapel, a three-part thriller based on the copycat killings of Jack the Ripper. Whitechapel was the highest-performing new drama in 2009. A second series of the show based around the Kray twins was broadcast in autumn 2010; the third series began in January 2012. The fourth and last series aired in September 2013, and no further series were commissioned due to poor ratings.

He was scheduled to appear alongside other celebrities in Soccer Aid 2010, but broke a bone in his knee during training, putting him in a plaster cast and ruling him out of the final match on 6 June 2010.

Penry-Jones was also cast opposite Maxine Peake in a legal drama Silk created by Peter Moffat. The show revolves around two barristers, played by Penry-Jones and Peake who are competing to become QCs. Series 2 aired in 2012 and Series 3 premiered on 24 February 2014.