Ronald Southern was born on July 25, 1930 in Canada. Ronald Southern cofounded ATCO Group, the Alberta, Canada-based power and utility company, with his father, S.D. Southern, in 1947. The group has interests in logistics, energy, utilities and technology industries. The pair got their start by purchasing 15 utility trailers and renting them out in the Calgary area under the name Alberta Trailer Hire. ATCO now employs more than 9,000 and boasts total assets of approximately C$18 billion. The company's assets first topped a billion when it acquired a controlling interest in Canadian Utilities, its largest subsidiary, for C$323 million in 1980. Ronald was ATCO's president for 48 years; his daughter Nancy is now at the helm. Ronald built Spruce Meadows, a family-owned equestrian complex on the outskirts of Calgary known for producing Olympic riders, including his daughter Linda.
Ronald Southern is a member of Energy 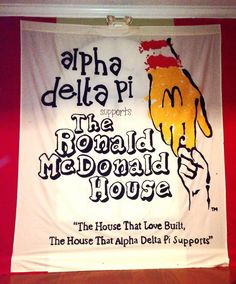 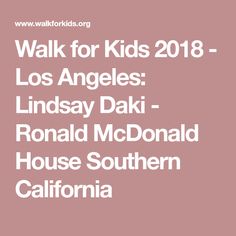 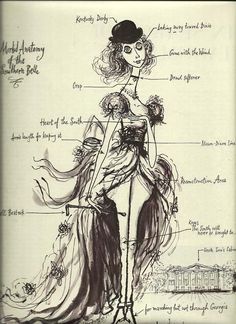 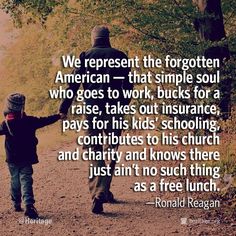 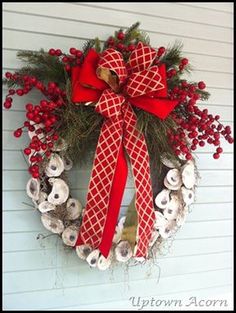 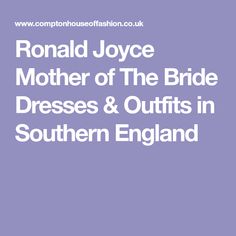 In 1947, Southern and his Father each invested $2,000 in the original Alberta Trailer Hire Co., which later became ATCO. Southern received a bachelor of science degree from the University of Alberta in 1953 and began to work full-time for the company. As of 2007 the Southern family is still in control of ATCO. He passed the title of Chairman, President and Chief Executive Officer to his daughter, Nancy Southern, in January 2000.

Southern and his wife Margaret Southern were the founders and co-chairs of Spruce Meadows. Opened in 1975, it was built for their daughters who had long been involved with competitive Equestrian riding.

Southern served as a Director of several corporations including Lafarge, Southam Inc., Chrysler Corporation of Canada, Imasco, Canadian Airlines, Fletcher Challenge, Royal & SunAlliance and Canadian Pacific. He was a Director of Akita Drilling Ltd. and Chairman of Sentgraf Enterprises Ltd. Southern was also a member of the Trilateral Commission. In September 2006, Ron Southern was appointed Officer of Orange Nassau by Her Majesty Queen Beatrix of The Netherlands.