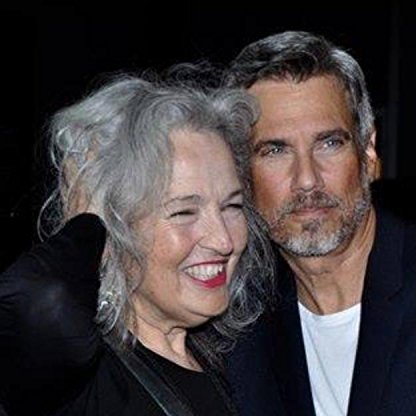 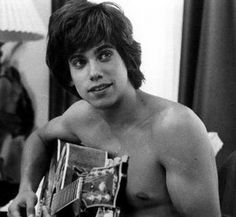 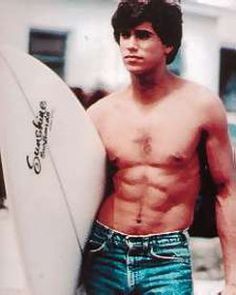 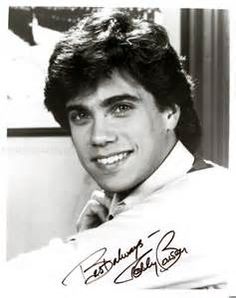 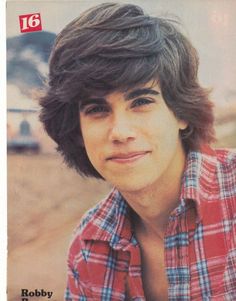 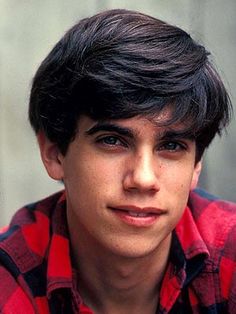 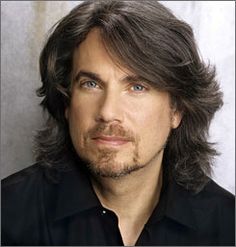 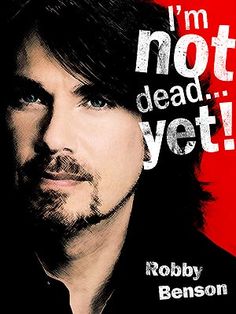 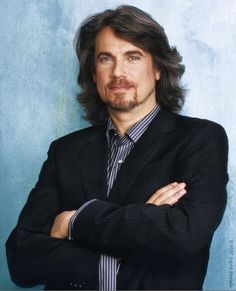 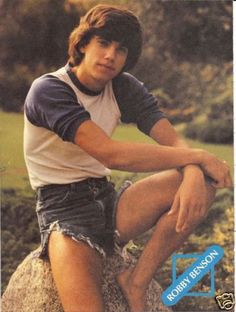 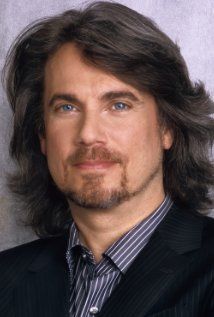 Benson made his film debut with an uncredited role in Wait Until Dark (1967) as the Boy Tossing Ball and his Broadway debut in The Rothschilds (1970). Benson had an early role on the daytime soap Search for Tomorrow (1971–72). As a film actor, Benson was well known for teenage roles in coming-of-age films, such as 1972's Jory, 1973's Jeremy, and as Billy Joe McAllister in 1976's Ode to Billy Joe.

In 1975, Benson appeared in Death Be Not Proud and Lucky Lady. That year, he also screen tested for the role of Luke Skywalker in “Star Wars”, a role which eventually went to Mark Hamill. In 1977, Benson starred in One on One (which he co-wrote with his father) and the TV movie The Death of Richie. In 1978, he co-starred in The End and also Ice Castles, co-starring Lynn Holly Johnson, who was a U.S. national figure skating medalist. Benson, who had never ice skated before, learned to skate in order to film the movie, which had numerous skating scenes, including ice hockey. In 1980, Benson starred opposite Linda Grovenor in the Orion film, Die Laughing. The same year, Benson also starred in the movie Tribute opposite Jack Lemmon.

In 1981, he costarred in the film The Chosen, based on the book of the same name by Chaim Potok. The New York Times gave the film a mixed review, but noted that Benson's character was "full of a gentle inquisitiveness that cannot help but win the audience's sympathy." Benson played Olympic 10,000-meter gold medalist Billy Mills in the 1983 film Running Brave. In 1991, he starred as the voice of Beast in the acclaimed animated Disney film Beauty and the Beast. Later in the 1990s he voiced lead character J.T. Marsh on the acclaimed sci-fi cartoon series Exosquad.

Benson married singer and Actress Karla DeVito on July 11, 1982. The pair met while both starred in The Pirates of Penzance. Together they have two children, daughter Lyric (b. 1983) and son Zephyr (b. 1992).

He is an Activist and fundraiser for heart research, which, in 2004, led him to write the book, lyrics and music for an original Off-Broadway play called Open Heart, in which he also starred. He practices Transcendental Meditation.

His 2007 novel Who Stole the Funny?: A Novel of Hollywood landed Benson on the LA TImes Bestseller list. Benson's medical memoir I'm Not Dead ... Yet! was released in June 2012.