Chaim Potok was born on February 17, 1929 in The Bronx, United States, is American author. A Jewish rabbi, critically acclaimed writer and a novelist, Chaim Potok gained international acclaim with his debut novel, ‘The Chosen’. His novels were mostly built around the concept of Jewish identity, their struggle to cope with urban life and clash between secular and religious views. Many of his publications are set in the metropolitan parts of New York City, where he grew up. He was raised to be a traditional Orthodox Jew and received Jewish education. He also served in the United States Army and was involved in the Conservative Jewish movement. Some of his notable works include, ‘The Promise’, ‘My Name Is Asher Lev’, ‘Davita's Harp’, ‘The Gift of Asher Lev’, ‘Wanderings: Chaim Potok's History of the Jews’ and ‘Old Men at Midnight’. Apart from writing, he had a keen interest in art and painting as well. He was also a visiting Professor at the University of Pennsylvania and spent a year in Israel, where he wrote his doctoral thesis. He was the managing editor of the ‘Conservative Judaism’ magazine and editor-in-chief of the ‘Jewish Publication Society’.
Chaim Potok is a member of Writers 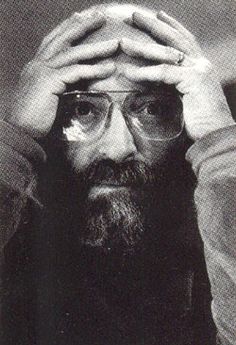 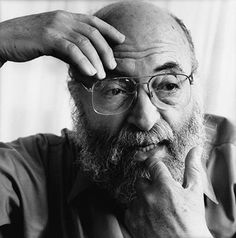 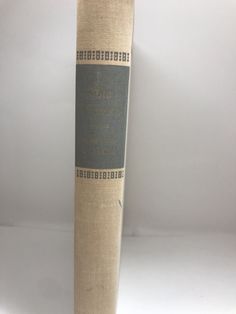 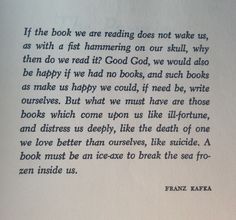 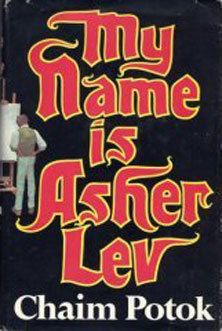 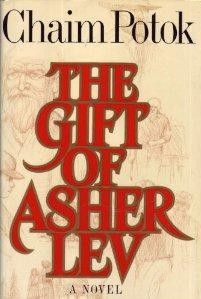 After receiving a master's degree in English literature, Potok enlisted with the U.S. Army as a chaplain. He served in South Korea from 1955 to 1957. He described his time in South Korea as a transformative experience. Brought up to believe that the Jewish people were central to history and God's plans, he experienced a region where there were almost no Jews and no anti-Semitism, yet whose religious believers prayed with the same fervor that he saw in Orthodox synagogues at home.

Potok met Adena Sara Mosevitzsky, a psychiatric social worker, at Camp Ramah in Ojai, California, where he served as camp Director (1957–59). They were married on June 8, 1958, and had three children.

In 1967 Potok published his most critically praised novel, The Chosen, which won the Edward Lewis Wallant Award and was nominated for the National Book Award. Potok wrote a sequel to The Chosen in 1969 entitled The Promise, which details the issues of the value and identity between Orthodox and Hasidic Jews. This book won the Athenaeum Literary Award the same year of its publication. Not long afterward the Jewish Publication Society appointed him as its special projects Editor. In 1972, he published My Name is Asher Lev, the story of a boy struggling with his relationship with his parents, religion and his love of art. In 1975, he published In the Beginning. From 1974 until his death, Potok served as a special projects Editor for the Jewish Publication Society. During this time, Potok began translating the Hebrew Bible into English. In 1978 he published his non-fiction work, Wanderings: Chaim Potok’s Story of the Jews, a historical account of the Jews. Potok described his 1981 novel The Book of Lights as an account of his experiences in Asia during the war. He said “it reshaped the neat, coherent model of myself and my place in the world.”

Upon his return, he joined the faculty of the University of Judaism in Los Angeles and became the Director of a Conservative Jewish summer camp affiliated with the Conservative movement, Camp Ramah. A year later he began his graduate studies at the University of Pennsylvania and was appointed scholar-in-residence at Temple Har Zion in Philadelphia. In 1973 the Potoks were at Camp Ramah in Nyack, New York - as instructors and taking on other activities. Also in 1963, he began a year in Israel, where he wrote his doctoral dissertation on Solomon Maimon and began to write a novel.

His novel The Chosen was made into a film released in 1981, which won the most prestigious award at the World Film Festival, Montreal. Potok had a cameo role as a professor. The film featured Rod Steiger, Maximilian Schell and Robby Benson. It also became a short-lived Off-Broadway musical and was adapted subsequently as a stage play by Aaron Posner in collaboration with Potok, which premiered at the Arden Theatre Company in Philadelphia in 1999.

Potok's 1985 novel Davita's Harp is his only book featuring a female protagonist. In 1990, he published The Gift of Asher Lev, the sequel to My Name is Asher Lev. Potok wrote many plays, among them Sins of The Father and Out of The Depths. In 1992 Potok completed another novel, I am the Clay, about the courageous struggle of a war-ravaged family. His 1993 young adult literature The Tree of Here was followed by two others, The Sky of Now (1995) and Zebra and Other Stories (1998).

Chaim Potok has had a considerable influence on Jewish American authors. His work was significant for discussing the conflict between the traditional aspects of Jewish thought and culture and modernity to a wider, non-Jewish culture. He taught a highly regarded graduate seminar on Postmodernism at the University of Pennsylvania from 1993 through 2001.

In 1964 Potok moved to Brooklyn. He became the managing Editor of the magazine Conservative Judaism and joined the faculty of the Teachers’ Institute of the Jewish Theological Seminary. The following year, he was appointed editor-in-chief of the Jewish Publication Society in Philadelphia and later, chairman of the publication committee. Potok received a doctorate in philosophy from the University of Pennsylvania. In 1970, Potok relocated to Jerusalem with his family. He returned to Philadelphia in 1977. After the publication of Old Men at Midnight, he was diagnosed with brain cancer. He died at his home in Merion, Pennsylvania on July 23, 2002, aged 73.