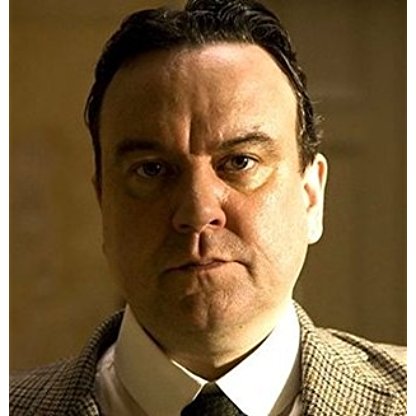 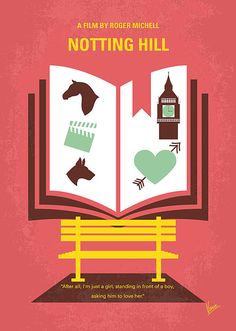 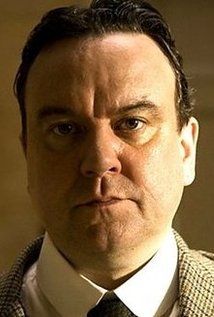 McCabe is an Associate Artist of the Royal Shakespeare Company (RSC), best known for his roles, ranging from comedy (Puck, Autolycus, Thersites, Apemantus) to drama (King John, Iago, Flamineo). He first gained major attention as Puck in the 1989 production of A Midsummer Night's Dream, with a production that featured punk fairies and a scrapyard set. As Autolycus, McCabe entered Act III in The Winter's Tale, hanging from a bunch of huge balloons (1992–93; RST, Barbican, UK and international tour). His first leading part was creating the role of Christopher Marlowe in Peter Whelan's School of Night, a new play commissioned by the RSC to commemorate the 400th anniversary of Marlowe's death in 1993. (1993–94). Other major roles with the RSC have been the title role in King John (2006; Josie O’Rourke, Swan); Iago opposite Ray Fearon in Othello (1999-2000; Michael Attenborough, RST & Barbican); Flamineo in John Webster’s White Devil (1996–97; Gale Edwards, Swan & The Pit).

McCabe has also been associated with Chichester's Festival Theatre playing a range of contrasting roles including the title role in Scapino or The Trickster by Molière (Festival Theatre 2005), directed by Silviu Purcarete. In 2010, McCabe played the critic Moon in The Real Inspector Hound by Tom Stoppard, and Mr. Puff in The Critic by Sheridan in a double bill at the Minerva theatre, as well as Jonson in "Bingo" by Edward Bond that subsequently transferred to the Young Vic.

In 2011 McCabe played Jim Hacker in a nationwide tour of "Yes, Prime Minister" which then transferred to both the Apollo and Gielgud theatres. He was last seen in London playing Tropachov in Fortunes Fool by Turgenev at the Old Vic theatre.

In September and October 2012, he played an older Romeo opposite Kathryn Hunter's Juliet in Ben Power's adaptation of Romeo and Juliet, called A Tender Thing (2009), directed by Helena Kaut-Hausen. He also played Hamlet over a period of three years (1999-2001) for Birmingham Rep's production directed by Bill Alexander. This included appearing at the Hamlet Festival at Elsinore Castle in Denmark in 2001.

On 28 April 2013, McCabe won an Olivier Award as Best Supporting Actor for his role as PM Harold Wilson in the original production of The Audience at the Gielgud Theatre. He had previously been nominated for an Olivier Award in 1994 for his role as Autolycus in the 1992 RSC production of The Winter's Tale. http://www.olivierawards.com/winners/view/item98528/olivier-winners-1994/

McCabe also played Cicero in the Imperium cycle of plays at the Royal Shakespeare Company in 2017/8.