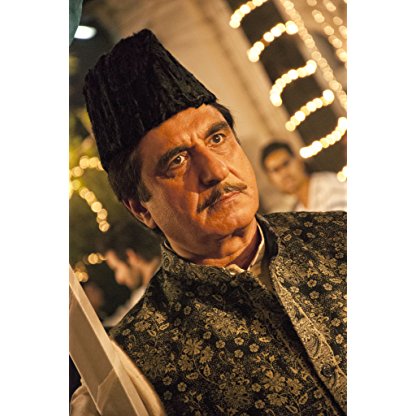 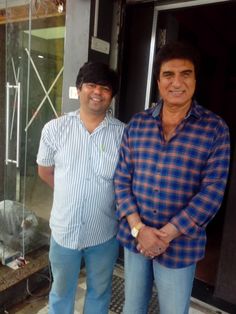 Babbar was born in Agra, Uttar Pradesh on 23 June 1952. He did his initial schooling from Faiz-E-Aam Inter college, Agra. He is an alumnus of the 1975 class of the National School of Drama and graduated from Agra College.

He has also acted in television. He appeared in the introductory episodes of the famous Indian TV series "Mahabharat" (1988), as king Bharat, "Bahadur Shah Zafar" (1986), as Akbar, alongside the then debutant Juhi Chawla, and also in his home production series; "Maharaja Ranjit Singh" (2010), all telecasted on Doordarshan. In 2014 and 2015, He acted in the serial telecasted on Life Ok; "Pukaar - Call For The Hero", directed by Vipul Amrutlal Shah, with Rannvijay Singh, Adah Sharma and Shubhangi Latkar.

Raj Babbar entered politics by joining Janata Dal in 1989, which was led by V. P. Singh. He later joined Samajwadi Party and was elected as Member of Parliament of India three times. From 1994 to 1999 he was a member of Rajya Sabha. He was re-elected in the 14th Lok Sabha elections for his second term in 2004. He was suspended from Samajwadi Party in 2006. Later he joined Indian National Congress in 2008 and was elected for his fourth term as Member of Parliament in 2009, by defeating Dimple Yadav, wife of Akhilesh Yadav and daughter-in-law of Mulayam Singh Yadav. In the 2014 Lok Sabha elections, he contested from Ghaziabad and lost to General V. K. Singh. He has been appointed as the President of Uttar Pradesh congress committee (UPCC), where Congress Party has been on the opposition side for the last couple of decades. Uttar Pradesh was once a stronghold state for the party.

Raj Babbar married Nadira Zaheer, daughter of noted theatre personality Sajjad Zaheer. Arya Babbar and Juhi Babbar are his children from Nadira. He then married Actress Smita Patil who gave birth to their son Prateik Babbar. He has two younger brothers, Kishan and Vinod (deceased) and four younger sisters. He launched his own home production; Babbar Films Pvt. Ltd. along with his brother Kishan. Under this, he has produced two feature films, Karm Yodha (1992) and Kaash Aap Hamare Hote (2003), and the serial "Maharaja Ranjit Singh" (2010).

Raj Babbar, in the capacity of Congress spokesman, created controversy in 2013, by stating that Rs.12 is sufficient for a Common man to get a full meal in Mumbai, which drew severe criticism. He also said that a poor person in India can get full meals two times a day, within Rs. 28 to 32 and opposition parties termed Raj Babbar's statement laughable. Later, he regretted his comments. In July 2013, he compared Narendra Modi to Adolf Hitler, which also created controversy.