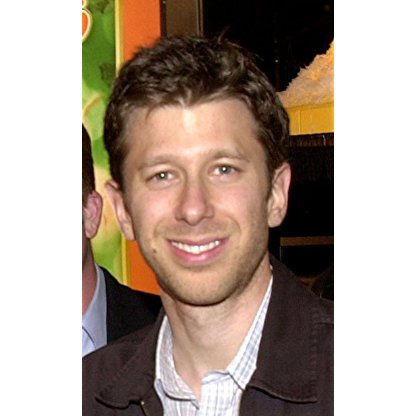 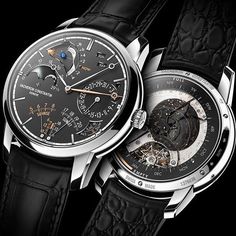 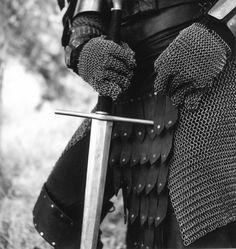 Robb has over 20 acting credits, the last of which were voice acting work for the Jade Empire video game. Other credits include roles in Matilda and The Brady Bunch Movie. In 2017, he played a headshot Photographer in an episode of The Goldbergs, an episode which referred to his success as a child actor in A Christmas Story and his mother's job as an acting manager as central to the plot.