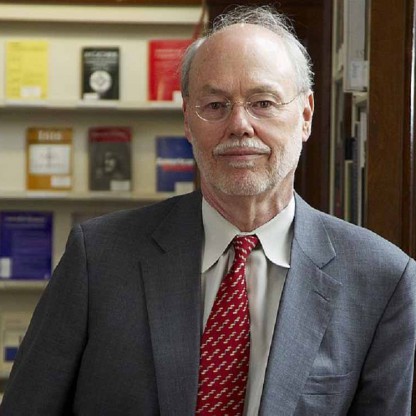 Philip Allen Sharp was born on June 06, 1944 in Falmouth, Kentucky, United States, is Geneticist, Molecular Biologist. Philip Allen Sharp is an American geneticist and molecular biologist won the 1993 Nobel Prize in Physiology or Medicine for co-discovering RNA splicing. He shared the prize with Richard J Roberts; the two scientists worked independently on the subject. The duo discovered that individual genes are often interrupted by long sections of DNA that do not encode protein structure. The discovery was crucial as it crushed the age-old belief that genes were continuous stretches of DNA that served as direct templates for mRNA in the assembly of proteins. Sharp’s scientific career began when he pursued a doctorate in chemistry from University of Illinois. Having gained his PhD, he started working at the California Institute of Technology before moving to Cold Spring Harbor Laboratory. In 1971, he joined the Center for Cancer Research at the Massachusetts Institute of Technology where he conducted his prize-winning research. For his outstanding and noteworthy scientific career, he was bestowed with numerous awards and prizes.
Philip Allen Sharp is a member of Scientists 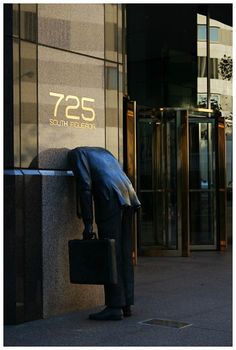 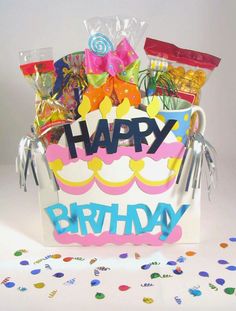 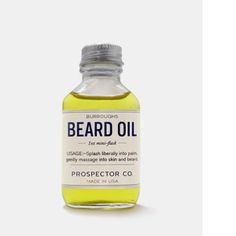 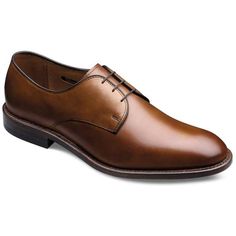 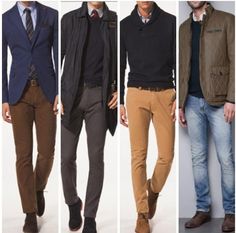 In addition to the Nobel Prize, Sharp has won several notable awards, including the 2004 National Medal of Science, the 1999 Benjamin Franklin Medal for Distinguished Achievement in the Sciences of the American Philosophical Society, and the 1988 Louisa Gross Horwitz Prize from Columbia University together with Thomas R. Cech.

Pendleton County, Kentucky—Sharp's birthplace—named its current middle school after him.

Sharp was born in Falmouth, Kentucky, the son of Kathrin (Colvin) and Joseph Walter Sharp. Sharp married Ann Holcombe in 1964. They have three daughters.

Sharp studied at Union College and majored in chemistry and mathematics, afterwards completing his Ph.D. in chemistry at the University of Illinois at Urbana-Champaign in 1969. Following his Ph.D., he did his postdoctoral training at the California Institute of Technology until 1971, where he studied plasmids. Later, he studied gene expression in human cells at the Cold Spring Harbor Laboratory as a senior scientist under James Dewey Watson.

In 1974, he was offered a position at MIT by Biologist Salvador Luria. He was Director of MIT's Center for Cancer Research (now the Koch Institute for Integrative Cancer Research) from 1985 to 1991; head of the Biology department from 1991 to 1999; and Director of the McGovern Institute for Brain Research from 2000 to 2004. He is currently a professor of Biology and member of the Koch Institute, and has been an Institute Professor since 1999. Sharp co-founded Biogen, Alnylam Pharmaceuticals, and Magen Biosciences, and has served on the boards of all three companies.

In addition to the Nobel Prize, Sharp has won several notable awards, including the 2004 National Medal of Science, the 1999 Benjamin Franklin Medal for Distinguished Achievement in the Sciences of the American Philosophical Society, and the 1988 Louisa Gross Horwitz Prize from Columbia University together with Thomas R. Cech.

In October 2010 Sharp participated in the USA Science and Engineering Festival's Lunch with a Laureate program where middle and high school students got to engage in an informal conversation with a Nobel Prize-winning scientist over a brown-bag lunch. Sharp is also a member of the USA Science and Engineering Festival's Advisory Board. In 2011, he was listed at #5 on the MIT150 list of the top 150 innovators and ideas from MIT.

Pendleton County, Kentucky—Sharp's birthplace—named its current middle school after him.