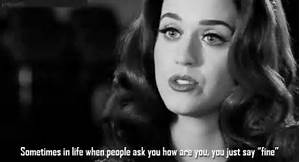 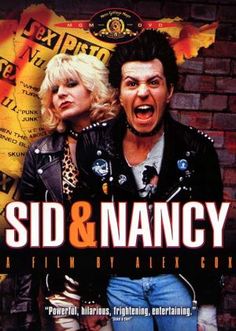 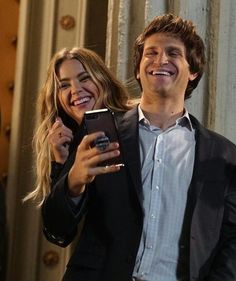 Benson also appeared as Sex Pistols Drummer Paul Cook in the 1986 biopic Sid And Nancy. In 1987, he played Trevor in the Hi De Hi episode "Tell It to the Marines".

In 2013 he played an ageing rock star alongside Phil Daniels and Keith Allen in Sara Sugarman's film Vinyl.