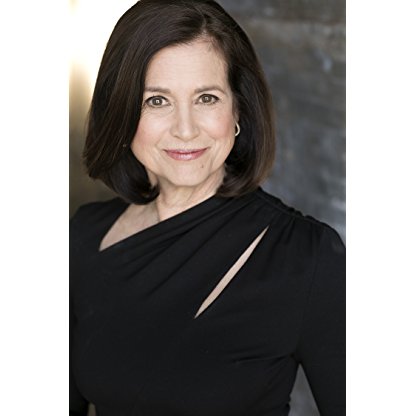 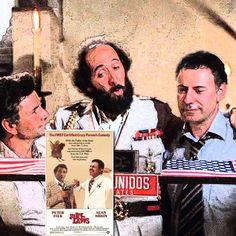 My triumph was in sixth grade when I decided to insert a musical number in our non-musical production of Oliver Twist. I was playing the Artful Dodger and couldn't resist the opportunity to sing Consider Yourself along with a self-choreographed tap dance. Now that really brought the house down and imagine the director's surprise.
High school – I was a theatre geek with a minor in field hockey. Bye Bye Birdie, The Boyfriend, Born Yesterday – wouldn't you have loved to see me in the Judy Holiday role?

Peyser was born in Irvington, New York, and attended Irvington High School, where she starred in student musical theatre productions. She is the daughter of Marguerite (née Richards) and Peter Peyser, who at the time was mayor of Irvington, and later a five-term United States Congressman in the late 1970s and early 1980s.

Peyser began higher education at Skidmore College, where she majored in theater and performed the lead in Lysistrata ("while still a virgin and knowing not of what I spoke," she told Kimmel), then transferred to Emerson College in Boston. At Emerson, she continued to study drama and acted in Sam Shepard's La Turista, among other plays. After graduating in 1973 with a degree in theater, she made her professional debut by joining a Boston improv group called The Proposition. Peyser told an interviewer, "They'd take suggestions from the audience and turn them into skits. It was the most high-pressured job I ever had and the lowest paying. I figured it couldn't get any worse than that. After that, I went to New York and began my waitressing career."

Peyser began dating James Carroll Jordan when they were working on Rich Man, Poor Man Book II together; Jordan told an interviewer that they fell in love during their eighth episode together. They were married in 1977, and divorced in 1984. They have a son, James Buckly Jordan, who is Managing Partner of Canyon Creek Capital.

Peyser is known for her role as Cindy Fox in the 1980s series Crazy Like a Fox.

She played smaller guest roles in numerous TV series, including B. J. and the Bear, Barnaby Jones, The Incredible Hulk, Knight Rider, The A-Team, The Fall Guy, Tour of Duty, Quantum Leap, L.A. Law, Criminal Minds, and The Mentalist. Peyser worked with Paul Bartel and Steven Spielberg in a 1986 episode of Amazing Stories, of which she was the star. She co-starred as Tracy Beaumont in the 1979 TV movie The Girls in the Office and also starred as Emma Gayser Bedell in the 1982 TV mini-series The Blue and the Gray.

Peyser co-produced, wrote and directed the documentary Trying to Get Good: The Jazz Odyssey of Jack Sheldon (2008), which features interviews with Clint Eastwood, Billy Crystal, Merv Griffin, Chris Botti, Dave Frishberg, Tierney Sutton and others. The film won jury and audience prizes at the Nashville Film Festival, the Newport Beach Film Festival, the Indianapolis International Film Festival and the Kansas City Filmmakers Jubilee. She also wrote, produced, filmed, and directed the feature documentary Stillpoint: Life Inside a Zen Community (2014) about a community in the hills above Santa Cruz, California of which "Umi", British former radio deejay Tom Lodge, was the master, and Peyser's sister, Caroline, who is suffering from multiple sclerosis and was dubbed "Mouna" by Umi, was one of the members.