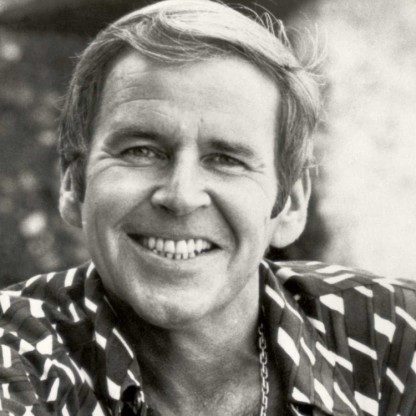 Paul Lynde was born on June 13, 1926 in Mount Vernon, Ohio, U.S., United States. A stellar comedian, a distinctive character actor and a noted voice artist – Paul Lynde is synonymous to all of these and much more. He was one of the most lovable actors of his generation whom the audience longed to watch on the screen. While ‘Bewitched’ got him a star status by playing the character of ‘Uncle Arthur’ both in the television and film version, it was ‘Bye Bye Birdie’ and the character of Harry MacAfee that actually proved his versatility and talent. The game show, ‘Hollywood Squares’ only added more brownie points to the ever flourishing career graph of this abled actor and comedian, as he perfectly played his spot at the centre square. However, the ever rising graph plummeted and reached an all-time low when none of his series seemed to work. To add on to the woes, his flagship program, ‘The Paul Lynde Show’ failed to strike the right chord with the audience and was disbanded after merely one reason. If professionally things were turning bad, personally too his life was reaching new rock bottom as he constantly battled with substance abuse, gay issues and alcohol problems. To further know in details about his life and career, read on.
Paul Lynde is a member of Film & Theater Personalities 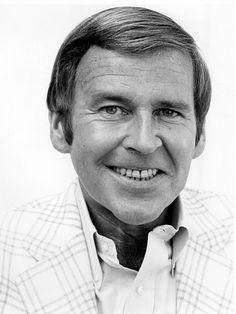 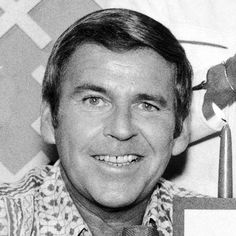 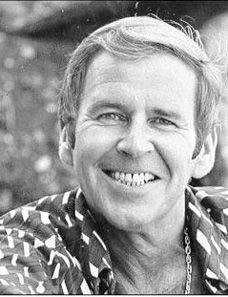 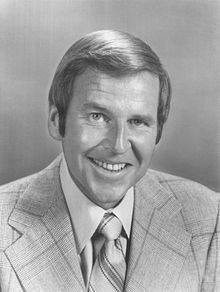 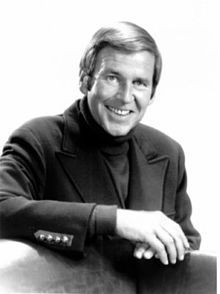 Paul Lynde was born in Mount Vernon, Ohio, the son of Hoy Coradon and Sylvia Bell (Doup) Lynde. He graduated from Mount Vernon High School in 1944, and then studied drama at Northwestern University in Evanston, Illinois, where his fellow students included Cloris Leachman, Charlotte Rae, Patricia Neal, Jeffrey Hunter and Claude Akins. At Northwestern, he joined the Upsilon chapter of Phi Kappa Sigma and is listed among the more famous members of the fraternity. He graduated in 1948 and moved to New York City, where he initially worked as a stand-up comic.

Lynde made his Broadway debut in the hit revue New Faces of 1952 in which he co-starred with fellow newcomers Eartha Kitt, Robert Clary, Alice Ghostley, and Carol Lawrence. In his monologue from that revue, the "Trip of the Month Club," Lynde portrayed a man on crutches recounting his misadventures on the African safari he took with his late wife. The show was filmed and released as New Faces in 1954.

After the revue's run, Lynde co-starred in the short-lived 1956 sitcom Stanley opposite Buddy Hackett and Carol Burnett, both of whom were also starting their careers in show Business. That year, he guest starred on NBC's The Martha Raye Show.

In addition to the unsuccessful The Paul Lynde Show and Temperatures Rising, Lynde starred in four failed television pilots in the 1960s:

In 1965, Lynde was involved in an accident in which a young actor fell to his death from the window of their hotel room in San Francisco's Sir Francis Drake Hotel. The two had been drinking for hours before 24-year-old James "Bing" Davidson slipped and fell eight stories.

In 1966, Lynde debuted on the fledgling game show Hollywood Squares and quickly became its iconic guest star. Eventually he assumed a permanent spot as the "center square," a move which ensured that he would be called upon by contestants at least once in almost every round. Despite an urban legend to the contrary, Lynde remained in the center at the producers' discretion.

According to an essay on the web site for the Biography channel, in the 1970s, entertainment journalists did not investigate the private lives of performers who were best known as game show regulars. The American media paid the most attention to stars of movies and the worlds of rock and roll and Sports, less attention to performers in sitcoms, and the least attention to off-camera behavior of television personalities best known for game shows, such as Lynde, and those best known for syndicated talk shows.

In 1972, Lynde starred in a short-lived ABC sitcom, The Paul Lynde Show, playing an uptight attorney and Father at odds with his liberal-minded son-in-law. The series was a contractual fulfillment to ABC in place of an aborted ninth season of Bewitched.

Because The Paul Lynde Show sitcom was cancelled in 1973 after a single season and was not seen in reruns, the American media did not consider his private life to be newsworthy. On the morning after the American media announced Lynde's death, Howard Stern, then a radio disc jockey on the WWDC (FM) station in Washington, DC, ridiculed him. Stern speculated that the reported circumstances of Lynde's death suggested he had died during a gay one-night stand in Los Angeles. Many of Stern's listeners in the DC area were surprised that he would repeat such a rumor from Los Angeles about a game show performer.

Despite his personal problems, Lynde's continuing popularity led to his being signed by ABC to host a series of specials from 1975 to 1979, including:

Despite his campy and flamboyant television persona, Lynde never publicly came out as gay and the media refrained from commenting about it. In 1976, a People magazine article on Lynde included text about Stan Finesmith; the latter was described as Lynde's "suite mate" and “chauffeur-bodyguard.” The magazine did not include a photograph of Finesmith. During Lynde's lifetime, this was as close as the media came to hinting at his sexuality.

Lynde suffered from weight-control problems and was honored in 1977 by Weight Watchers. That year, Lynde's beloved dog, Harry MacAfee, died. Lynde could not stay in the house without him and later bought a new home. He spent heavily to redecorate and renovate the house.

As demand for his services declined, he accepted a wider variety of job offers. He appeared as a guest weatherman for WSPD-TV in Toledo, Ohio in 1978, to publicize both Hollywood Squares and a summer stock performance. He appeared as Indian chief Nervous Elk alongside former Bye Bye Birdie co-star Ann-Margret in the 1979 comedy The Villain, (released as "Cactus Jack" in the UK) which was to be his final film role. Lynde had become disenchanted with being what he called "boxed into" Hollywood Squares and departed the series that same year. Acting jobs continued to be scarce, although it is unclear if this was due to Lynde's known substance abuse and alcohol problems, which made him difficult to work with.

Paul Lynde's popularity and high regard from the public have been maintained since his 1982 death. A biography was published in 2005, titled Center Square: The Paul Lynde Story. Authors Steve Wilson and Joe Florenski described Lynde as "Liberace without a piano" and that to most 1970s-era viewers, he was a frustrated bit player and "character actor on a daytime game show." To the homosexual community, his reputation was less than stellar: "In some ways, he came to symbolize what's perceived to be a self-loathing era for gay culture."

In a 2013 radio interview, Dick Van Dyke recalled the wrap party for Bye Bye Birdie in 1962. A series of men gave short speeches, each one praising Ann-Margret and predicting success and stardom for the young Actress. When it was Lynde's turn to speak, he began, "Well, I guess I'm the only one here who doesn’t want to fuck Ann-Margret."

On the May 9, 2016 episode of Gilbert Gottfried's Amazing Colossal Podcast, Hollywood Squares host Peter Marshall told host Gilbert Gottfried a story that Wally Cox witnessed Lynde in the backstage dressing room for The Golddiggers dance team, and that Lynde said, “This place smells like pussy... I think.”

The failure of his two series exacerbated Lynde’s alcoholism, leading to numerous run-ins with the law and frequent arrests for public intoxication. Marshall and Kaye Ballard confirmed that Lynde, when inebriated, would sometimes ridicule his friends.