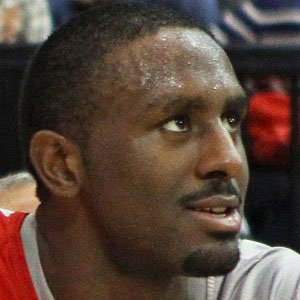 NBA forward who began his career with the Houston Rockets in 2010.

He played three years of college basketball at Kentucky from 2007 to 2010.

He was traded to the Sacramento Kings in February, 2013 as part of a six-player deal that sent Thomas Robinson to the Houston Rockets.

He was born to Buster Jr. and Tywanna Patterson.

In his last year at Kentucky, he played under head coach John Calipari.