Nicolas Roeg was born on August 15, 1928 in  London, England, United Kingdom, is Camera Department, Director, Cinematographer. When he made his directorial debut in 1970, Nicolas Roeg was already a 23-year veteran of the British film industry, starting out in 1947 as an editing apprentice and working his way up to cinematographer twelve years later. He first came to attention as part of the second unit on David Lean's Lawrence of Arabia (1962), with Roger Corman's The Masque of the Red Death (1964) two years later containing his first really distinctive solo work. He went on to photograph films for such distinguished directors as François Truffaut (Fahrenheit 451 (1966)), John Schlesinger (Far from the Madding Crowd (1967)) and Richard Lester (Petulia (1968)) before his sensational directorial debut in 1968. Co-directed with writer (and painter) Donald Cammell Performance (1970) was intended to be a simple-minded star vehicle for Mick Jagger and Warner Bros were so horrified when they saw the final multi-layered kaleidoscope of sex, violence, and questions of identity that they delayed its release for two years. Roeg went to Australia for his solo debut as director (Walkabout (1971)), which was also his last film as cinematographer, and throughout the next decade he produced a world-class body of work (Don't Look Now (1973); The Man Who Fell to Earth (1976); Bad Timing (1980)) that revealed his uniquely off-kilter view of the world, expressed through fragmented, dislocated images and a highly original yet strangely accessible approach to narrative. He married the star of Bad Timing (1980), the elegant Theresa Russell who would play the female lead in nearly all his subsequent films, though these have generally found less favor with critics and audiences, and the release of both Eureka (1983) and Cold Heaven (1991) was severely restricted due to problems with the films' distributors.
Nicolas Roeg is a member of Camera Department 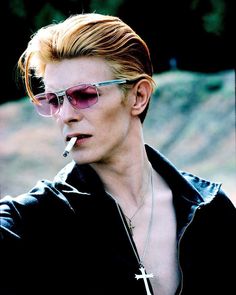 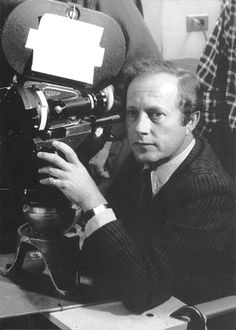 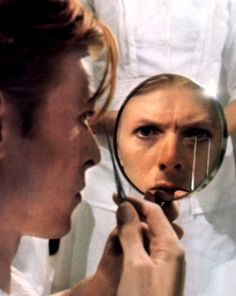 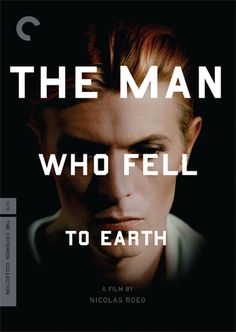 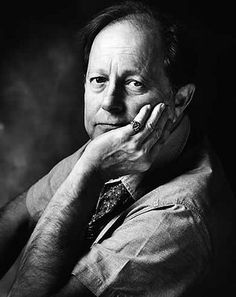 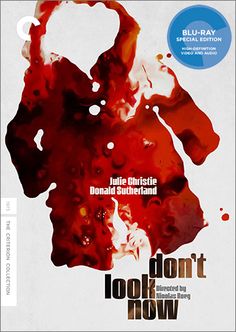 In 1947, after completing National Service, Roeg entered the film Business as a tea boy moving up to clapper-loader, the bottom rung of the camera department, at Marylebone Studios in London. For a time, he worked as a camera operator on a number of film productions, including Tarzan's Greatest Adventure and The Trials of Oscar Wilde.

Roeg was married to Susan Stephen from 1957–77. They had four children, Waldo, Nico, Sholto and the Producer Luc Roeg, who also stars in Roeg's first film, Walkabout, as Lucien John. Roeg married Theresa Russell in 1982 and they had two children, Max (an actor) and Statten Roeg. Following their divorce, Roeg married Harriet Harper in 2004.

In the late 1960s, Roeg moved into directing with Performance alongside Donald Cammell. The film centres around an aspiring London gangster (James Fox) who moves in with a reclusive rock star (Mick Jagger) to evade his bosses. The film featured cinematography by Roeg and a screenplay by Cammell, the latter of whom favoured Marlon Brando for the James Fox role. The film was completed in 1968 but withheld from release by its distributor Warner Bros. who, according to Producer Sanford Lieberson, "didn't think it was releasable". The film was eventually released with an X-rating in 1970 and, despite its initial poor reception, has come to be held in high esteem by critics due to its cult following.

Roeg was a second-unit Cinematographer on David Lean's Lawrence of Arabia (1962) and this led to Lean's hiring Roeg as Cinematographer on his follow-up Doctor Zhivago; however, Roeg's creative vision clashed with that of Lean and eventually he was fired from the production and replaced with Freddie Young who received sole credit for cinematography when the film was released in 1965. He was credited as Cinematographer on Roger Corman's The Masque of the Red Death and François Truffaut's Fahrenheit 451, as well as John Schlesinger's Far from the Madding Crowd and Richard Lester's Petulia; the latter is the last film on which Roeg was solely credited for cinematography and also shares many characteristics and similarities with Roeg's work as a Director.

Roeg's films are known for having scenes and images from the plot presented in a disarranged fashion, out of chronological and causal order, requiring the viewer to do the work of mentally rearranging them to comprehend the storyline. They seem, "to shatter reality into a thousand pieces" and are "unpredictable, fascinating, cryptic and liable to leave you wondering what the hell just happened. ..." This is also the strategy of Richard Lester's 1968 film Petulia, which was Roeg's last film as a Cinematographer only. A characteristic of Roeg's films is that they are edited in disjunctive and semi-coherent ways that make full sense only in the film's final moments, when a crucial piece of information surfaces; they are "mosaic-like montages [filled with] elliptical details which become very important later."

Similarly to Performance, Roeg cast Musicians in leading roles for his next two films, The Man Who Fell to Earth and Bad Timing. The Man Who Fell to Earth (1976), stars David Bowie as a humanoid alien who comes to Earth to collect water for his planet, which is suffering from a drought. The film divided critics and was truncated upon its US release. Despite this, it was entered into the Berlin International Film Festival where Roeg was nominated for the Golden Bear. It is today considered an important science fiction film and is one of Roeg's most celebrated films. Bad Timing was released in 1980 and stars Art Garfunkel as an American Psychiatrist living in Vienna who develops a love affair with a fellow expatriate (played by Theresa Russell, to whom Roeg was later married), which culminates in the latter being rushed to hospital due to an incident the nature of which is revealed over the course of the film. It was initially disliked by critics, as well as by its distributor, the Rank Organisation, who allegedly described it as "a sick film made by sick people for sick people." Rank requested that their logo be taken off the finished film.

His next two films, Castaway and Track 29, are considered minor entries in his ouevre. Roeg was then selected to direct an adaptation of Roald Dahl's children's novel The Witches by Jim Henson, who had procured the film rights to the book in 1983. This would prove to be his last major studio film and proved a great success with critics, although it was a box-office failure. Roeg has made only three theatrical films since The Witches: Cold Heaven (1992), Two Deaths (1995) and Puffball (2007). As well as this, he has done a small amount of work for television, including adaptations of Tennessee Williams' Sweet Bird of Youth, starring Elizabeth Taylor, and Heart of Darkness, starring Tim Roth and John Malkovich.

Roeg was awarded with a BFI Fellowship in 1994 and was made a Commander of the British Empire in 2011.

His work was documented at the Riverside Studios, London from 12–14 September 2008, showcasing nine of his films. He introduced the retrospective along with Miranda Richardson, who starred in Puffball. The retrospective included Bad Timing, Puffball, Far from the Madding Crowd, The Man Who Fell to Earth, The Witches, Eureka, Don't Look Now and Insignificance. The London Film Academy organised this event for Roeg in honour of his patronage of the school. 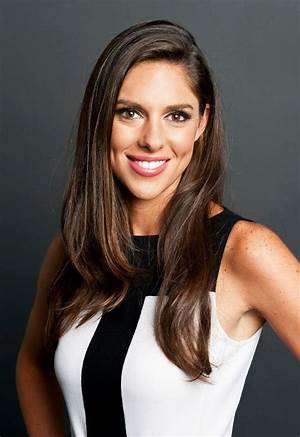 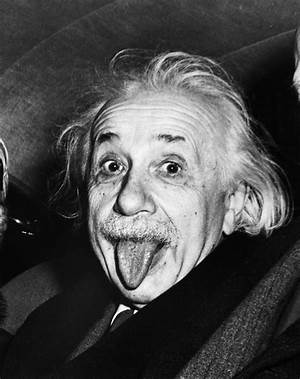 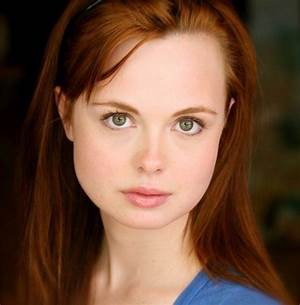 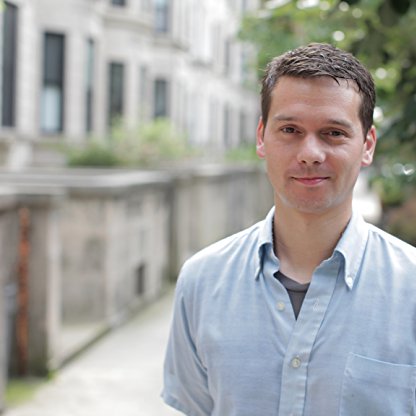 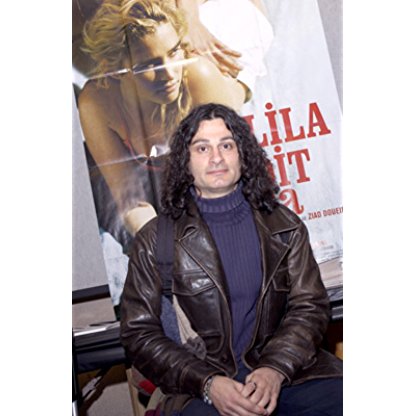 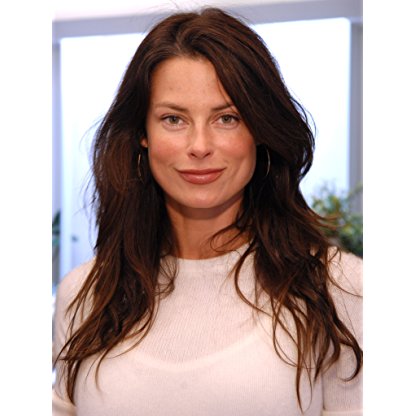 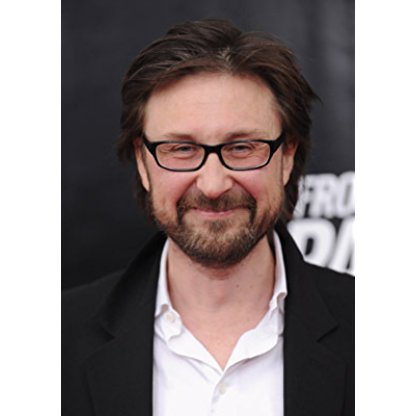