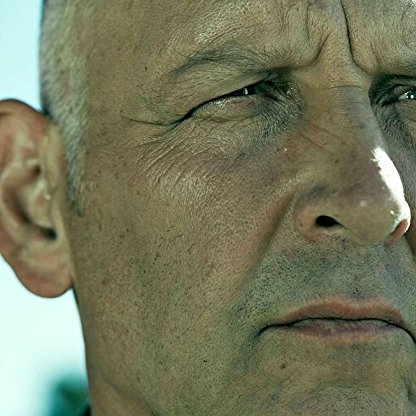 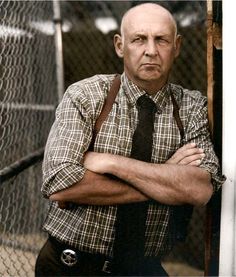 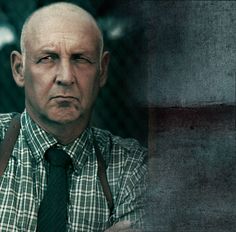 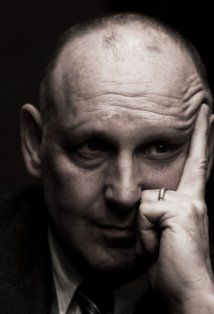 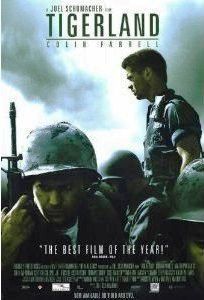 From 1982 to 1989, Searcy lived in New York where he did Off-Broadway plays. Some of these included Guys and Dolls, Cabaret and Jesus Christ Superstar. When he moved back to North Carolina, he began to act in features that were shooting locally. Small parts in Days of Thunder (1990) and The Prince of Tides led to the role of the malicious Frank in Fried Green Tomatoes (1991).

In the summer of 1996, Searcy produced, directed and acted in his independent feature, Paradise Falls (1997), written by Sean Bridgers, and they won a Hollywood Discovery Award at the Hollywood Film Festival for Best Feature Film (Under $1 Million) and Best Dramatic Feature at the Charleston, S.C., 1997 WorldFest. Since then, he has appeared in films such as Cast Away (2000), One Hour Photo (2002), Runaway Jury (2003), The Assassination of Richard Nixon, (2005), The Ugly Truth 2009, 3 Billboards (2017) and The Shape of Water (2017), both of the latter having been nominated for Best Picture at the 2018 Academy Awards.

Searcy has appeared in several television series. He had a recurring role as Brett on Thunder Alley, was a series regular on American Gothic and guest starred on Murder One and Nash Bridges with Don Johnson. He was a regular character on the UPN series Seven Days from 1998 to 2001, and played Barry Martin on the ABC series Rodney, which starred Rodney Carrington, from 2004 to 2006. He has also starred in several TV movies, including In the Best of Families: Marriage, Pride & Madness (1994), Stolen Innocence (1995). In 2014 he appeared in the CBS drama Intelligence.

In 2011, Searcy appeared in the Herman Cain campaign ad "Yellow Flowers" on YouTube.

In 2013, Searcy mocked Sean Penn's political views upon the death of Penn's friend Hugo Chavez. Later that year, he responded to professional Wrestler Kevin Nash's remarks on the Affordable Health care Act by calling him an "ass-kissing statist" after Nash had called everyone who disagreed with the ACA a "racist." In 2014, Searcy responded to several individuals in a discussion of same-sex marriage and Incest, during which he mocked individuals and journalists on the basis of their weight, after they had called him and other Republicans "racist." Searcy also routinely ridiculed people because of their weight in 2015, again in response to their charges that those who opposed Democrat policies were "racist." Searcy was also noted for his criticism of Donald Trump in 2016, and reported that friends were angry at him for jokes he made about the presidential candidate at the time. Searcy reported, "I have trouble finding this election anything other than ridiculous." In 2017, he expressed uncertainty over whether he has lost work due to his political views.

In 2015, Searcy was named the Director of the movie Gosnell: America's Biggest Serial Killer, a true crime drama based on the serial infant killer Kermit Gosnell.

On December 27, 2017, Searcy was guest host of The Rush Limbaugh Show.

Searcy's political and interpersonal behavior on social media, such as Twitter, has been highlighted in several news outlets. Searcy has stated, "I know people have feelings. That’s why I try to hurt them."