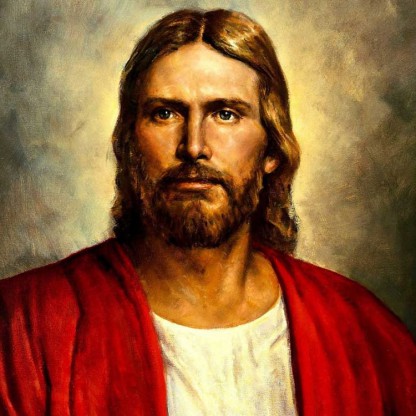 Jesus Christ was born, is Founder of Christianity. Jesus Christ, also referred to as Jesus of Nazareth, was the founder of Christianity. He is described as the ‘Son of God’ in the teachings of most Christian denominations. Most of what is known today about Jesus’ life has been derived from the four Gospels of the New Testament Bible, known as the Canonical gospels, written by Matthew, Mark, Luke and John. It is estimated that these were written over 70–200 years after the death of Christ and are not biographies in the modern sense. Due to the lack of accurate historical records, there is some dispute over the exact details of his life, and teachings. Jesus was a Galilean from Nazareth, a village near Sepphoris, though he was born in Bethlehem. Not much is known about his childhood except for the fact that he was an intelligent and precocious child. His father, Joseph, was a carpenter and it is believed that Jesus too followed in the footsteps of his father. As a young man he was baptized by the prophet John the Baptist and embarked on a career as a preacher and healer. He went on to become a very popular preacher and the religion Christianity is based on the life and teachings of Jesus Christ as presented in the New Testament
Jesus Christ is a member of Spiritual & Religious Leaders 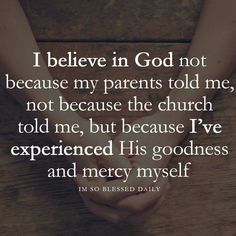 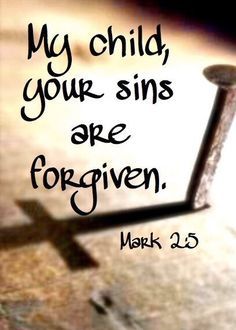 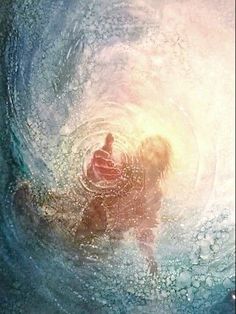 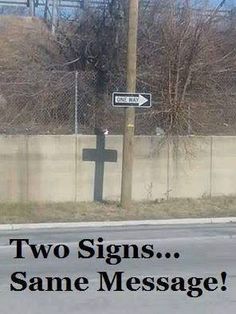 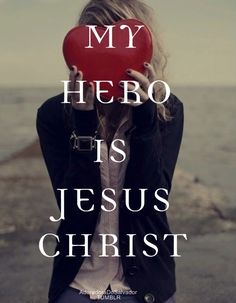 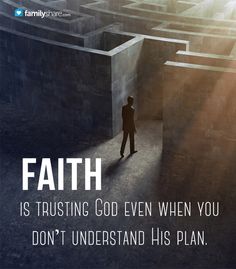 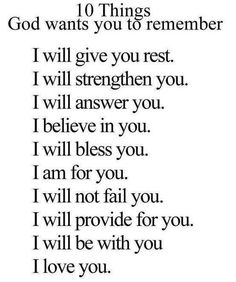 The Christ myth theory is the hypothesis that Jesus of Nazareth never existed; or if he did, that he had virtually nothing to do with the founding of Christianity and the accounts in the gospels. Stories of Jesus' birth, along with other key events, have so many mythic elements that some scholars have suggested that Jesus himself was a myth. Bruno Bauer (1809–1882) taught that the first Gospel was a work of literature that produced history rather than described it. According to Albert Kalthoff (1850–1906) a social movement produced Jesus when it encountered Jewish messianic expectations. Arthur Drews (1865–1935) saw Jesus as the concrete form of a myth that predated Christianity. Despite arguments put forward by authors who have questioned the existence of a historical Jesus, there remains a strong consensus in historical-critical biblical scholarship that a historical Jesus did live in that area and in that time period.

Some of the earliest depictions of Jesus at the Dura-Europos church are firmly dated to before 256. Thereafter, despite the lack of biblical references or historical records, a wide range of depictions of Jesus appeared during the last two millennia, often influenced by cultural settings, political circumstances and theological contexts. As in other Early Christian art, the earliest depictions date to the late 2nd or early 3rd century, and surviving images are found especially in the Catacombs of Rome.

Jesus was a Galilean Jew, born around the beginning of the 1st century, who died in 30 or 33 AD in Judea. The general scholarly consensus is that Jesus was a contemporary of John the Baptist and was crucified by the Roman governor Pontius Pilate, who held office from 26 to 36 AD.

The name Jesus is derived from the Latin Iesus, a transliteration of the Greek Ἰησοῦς (Iesous). The Greek form is a rendering of the Hebrew ישוע‎ (Yeshua), a variant of the earlier name יהושע‎ (Yehoshua), or in English, "Joshua". The name Yeshua appears to have been in use in Judea at the time of the birth of Jesus. The 1st-century works of Historian Flavius Josephus, who wrote in Koine Greek, the same language as that of the New Testament, refer to at least twenty different people with the name Jesus (i.e. Ἰησοῦς). The etymology of Jesus' name in the context of the New Testament is generally given as "Yahweh is salvation".

Approaches to the historical reconstruction of the life of Jesus have varied from the "maximalist" approaches of the 19th century, in which the gospel accounts were accepted as reliable evidence wherever it is possible, to the "minimalist" approaches of the early 20th century, where hardly anything about Jesus was accepted as historical. In the 1950s, as the second quest for the historical Jesus gathered pace, the minimalist approaches faded away, and in the 21st century, minimalists such as Price are a very small minority. Although a belief in the inerrancy of the gospels cannot be supported historically, many scholars since the 1980s have held that, beyond the few facts considered to be historically certain, certain other elements of Jesus' life are "historically probable". Modern scholarly research on the historical Jesus thus focuses on identifying the most probable elements.

The total destruction that ensued with the siege of Jerusalem by the Romans in AD 70 made the survival of items from 1st-century Judea very rare and almost no direct records survive about the history of Judaism from the last part of the 1st century through the 2nd century. Margaret M. Mitchell writes that although Eusebius reports (Ecclesiastical History III 5.3) that the early Christians left Jerusalem for Pella just before Jerusalem was subjected to the final lock down, we must accept that no first hand Christian items from the early Jerusalem Church have reached us. Joe Nickell writes, "as investigation after investigation has shown, not a single, reliably authenticated relic of Jesus exists."

Judaic criticism of Jesus is long-standing. The Talmud, written and compiled from the 3rd to the 5th century AD, includes stories that since medieval times have been considered to be defamatory accounts of Jesus. In one such story, Yeshu HaNozri ("Jesus the Christian"), a lewd apostate, is executed by the Jewish high court for spreading idolatry and practicing magic. The majority of contemporary scholars consider that this material provides no information on the historical Jesus. The Mishneh Torah, a late 12th-century work of Jewish law written by Moses Maimonides, states that Jesus is a "stumbling block" who makes "the majority of the world to err and serve a god other than the Lord".

Before the Protestant Reformation, the crucifix was Common in Western Christianity. It is a model of the cross with Jesus crucified on it. The crucifix became the central ornament of the altar in the 13th century, a use that has been nearly universal in Roman Catholic churches since then.

Some Hindus consider Jesus to be an avatar or a sadhu. Paramahansa Yogananda, an Indian guru, taught that Jesus was the reincarnation of Elisha and a student of John the Baptist, the reincarnation of Elijah. Some Buddhists, including Tenzin Gyatso, the 14th Dalai Lama, regard Jesus as a bodhisattva who dedicated his life to the welfare of people. The New Age movement entertains a wide variety of views on Jesus. Theosophists, from whom many New Age teachings originated, refer to Jesus as the Master Jesus and believe that Christ, after various incarnations, occupied the body of Jesus. Scientologists recognize Jesus (along with other religious figures such as Zoroaster, Muhammad, and Buddha) as part of their "religious heritage". Atheists reject Jesus' divinity, but have differing views on Jesus' moral teachings. For Example, Richard Dawkins has called him "a great moral teacher", while Christopher Hitchens deemed his teachings on forgiveness "positively immoral".

However, throughout the history of Christianity a number of relics attributed to Jesus have been claimed, although doubt has been cast on them. The 16th-century Catholic theologian Erasmus wrote sarcastically about the proliferation of relics and the number of buildings that could have been constructed from the wood claimed to be from the cross used in the Crucifixion. Similarly, while experts debate whether Jesus was crucified with three nails or with four, at least thirty holy nails continue to be venerated as relics across Europe.

Since the 18th century, scholars have occasionally put forth that Jesus was a political national messiah, but the evidence for this portrait is negligible. Likewise, the proposal that Jesus was a Zealot does not fit with the earliest strata of the Synoptic tradition.