Peter Turkson was born on October 11, 1948 in Wassaw Nsuta, Western Ghana, Ghanaian, is Cardinal. Peter Kodwo Appiah Turkson is a senior ecclesiastical leader and the first Ghanaian Priest Cardinal to serve the Roman Catholic Church. Before being elevated to cardinalship by Pope John Paul II, he was appointed as the Archbishop of Cape Coast. He received his first Episcopal consecration in this post. He has also served as the cardinal priest of San Liborio and had been elevated to papacy by Pope Benedict XVI. Turkson started his career as a professor of Sacred Scripture in St Teresa’s Seminary. From here, he went to the Pontifical Biblical Institute in Rome where he also earned a licentiate in Sacred Scriptures. Being highly knowledgeable in Biblical scriptures, and theology, he was appointed as the president of the Catholic Bishops’ Conference in Ghana. He has also served as the Chancellor of Ghana’s Catholic University College. A few years back, Pope Benedict XVI appointed him as the president of the Pontifical Council for Justice and Peace (PCFP). Throughout his career, Turkson has been a member of several Vatican bodies and has served for the Methodic Catholic Dialogue and the Pontifical Commission for Cultural Patrimony. In an attempt to reform the global financial system, Turkson had also elaborated a proposal for establishing an ‘global public authority’ and a ‘central world bank’.
Peter Turkson is a member of Spiritual & Religious Leaders 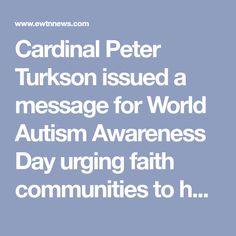 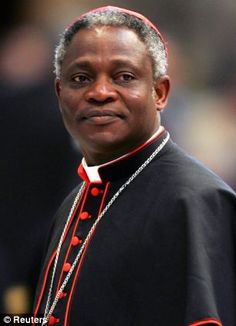 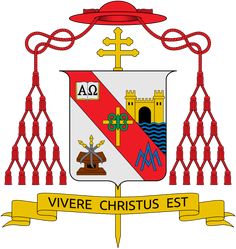 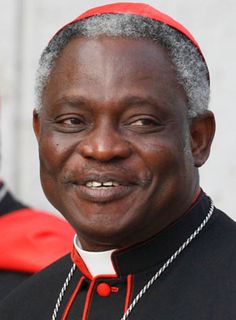 Turkson was a professor at St Teresa's Minor Seminary from 1975 to 1976, and then he entered the Pontifical Biblical Institute in Rome, earning a licentiate in Sacred Scripture in 1980. He returned to St Teresa's for a year, 1980–81, and became vice-rector at St Peter's Seminary in 1981. He also did pastoral work in a parish annexed to the seminary. From 1987 to 1992, he pursued doctoral studies in Sacred Scripture at the Pontifical Biblical Institute but his work on his thesis was interrupted by his appointment as archbishop of Cape Coast.

On 6 October 1992, Turkson was appointed Archbishop of Cape Coast by Pope John Paul II. He received his episcopal consecration on 27 March 1993 from Archbishop Dominic Kodwo Andoh, with Archbishops Peter Poreku Dery and Peter Kwasi Sarpong serving as co-consecrators. He served as President of the Ghana Catholic Bishops' Conference from 1997 to 2005, and as Chancellor of the Catholic University College of Ghana beginning in 2003.

In response to the global economic crisis that hit in 2008, Cardinal Turkson, together with bishop Mario Toso, elaborated a proposal to reform the international financial system by creating a Global Public Authority and a Global Bank that consider the interests of all developing countries. The document of 40 pages was officially presented in October 2011 and criticises the current structure of the International Monetary Fund and other institutions.

In 2009, he reaffirmed the Catholic moral teaching on contraception, in regard to statements made by Pope Benedict XVI that condoms were not a solution to Africa's AIDS crisis that were taken out of context by the media. Turkson did not rule out condoms in all circumstances, but said that since the quality of condoms in Africa is poor, their use could engender false confidence. He said fidelity and, if infected, refraining from sex were the key to fighting the epidemic. He also said that the money being spent on condoms would be better spent providing anti-retroviral drugs to those already infected.

On 16 October 2010 Pope Benedict named him to a five-year renewable term as a member of the Congregation for the Doctrine of the Faith.

In October 2011 Cardinal Turkson called for the establishment of a "global public authority" and a "central world bank" to rule over financial institutions that have become outdated and often ineffective in dealing fairly with crises. His text was very specific, calling for taxation measures on financial transactions. It said that "The economic and financial crisis which the world is going through calls everyone, individuals and peoples, to examine in depth the principles and the cultural and moral values at the basis of social coexistence". The document condemned "the idolatry of the market" as well as "neo-liberal thinking" that looked exclusively at technical solutions to economic problems. "In fact, the crisis has revealed behaviours like selfishness, collective greed and hoarding of goods on a great scale." It added that world economics needed an "ethic of solidarity" among rich and poor nations.

In 2012, in response to a speech by UN Secretary General Ban Ki-moon urging Church Leaders to do more for human rights and in particular LGBT rights in Africa, Turkson acknowledged that some of the sanctions imposed on homosexuals in Africa were an "exaggeration" but pointed out that the stigmatization of homosexuality in Africa is traditional and “just as there’s a sense of a call for rights, there’s also a call to respect culture, of all kinds of people.” Turkson called on the Secretary General to recognize the "subtle distinction between morality and human rights," and not disrespect moral doctrine in the name of protecting human rights.

In February 2013, Turkson told an interviewer that he believes that the sexual abuse of children by Catholic Priests, if found in Africa, would not likely be in the same proportion as it is found in Europe. He said that "African traditional systems ... have protected its population against this tendency" and that "in several cultures in Africa homosexuality or for that matter any affair between two sexes of the same kind are not countenanced".