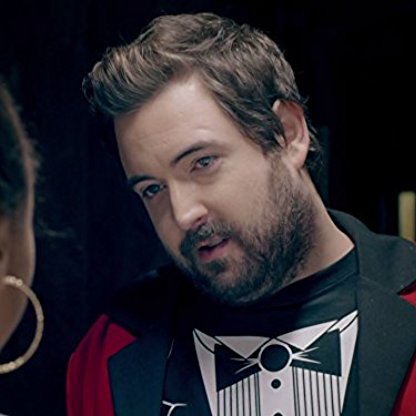 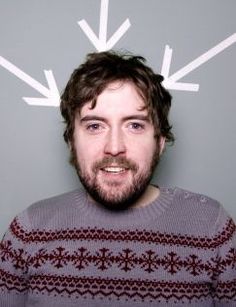 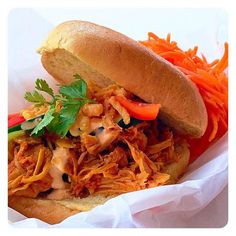 While at secondary school Helm began writing and performing. In 1997, when he was in the sixth form, his drama Teacher Louise Howes brought the school's production of Romeo and Juliet to the Edinburgh Festival. Helm played the part of Prince Escalus.

With friends, Helm began taking shows to the Edinburgh Fringe Festival in the early 2000s with increasing levels of success.

Helm has worked closely with his friends on the stand-up circuit, performing mixed bill stand-up shows at the Fringe before his first fully solo show, Keep Hold of the Gold, in 2010.

In 2011, the follow up, Dare to Dream, saw him nominated for the Fosters best comedy show and a joke lifted from the show won Dave's award for the funniest joke of the 2011 Edinburgh Fringe: "I needed a password eight characters long so I picked Snow White and the Seven Dwarves".

In 2012 Helm appeared regularly on the BBC Three series Live at the Electric performing songs with backing band, The Helmettes. There were further TV appearances on 8 Out of 10 Cats (including as Santa in the 2012 Christmas Special) and its spin-off 8 Out of 10 Cats Does Countdown, The Boyle Variety Performance, Russell Howard's Good News and a new show for Edinburgh, This Means War.

Helm also plays guitar and sings. He has so far released three solo albums. His latest album is called Hot 'n' Heavy, released on 10 May 2013. He performed "He Makes You Look Fat", one of the tracks from his album, when he appeared as the stand-up guest on Russell Howard's Good News.

In 2014 Helm started playing the lead role of Andy in the BBC Three sitcom Uncle. The show was written by Oliver Refson, and featured songs written and performed by Helm and his band. The third and final series of Uncle was screened in January-February 2017.

In 2015 Helm co-wrote and co-starred with Esther Smith in an episode of the BBC Three online series of short stories, Funny Valentines. The episode, titled "Elephant", was nominated for a Short Film BAFTA Award in 2016.

In mid-2017 Helm starred in the sitcom Loaded (Channel 4), about a group of IT entrepreneurs who become millionaires when their company is bought out, and in the food comedic documentary Eat Your Heart Out (Dave). He also performed Work in Progress shows at the Edinburgh Festival Fringe.