Mustafa Vehbi Koc was born in Turkey. Mustafa Vehbi Koc was the eldest son of billionaire Mustafa Rahmi Koc. He served as chairman of the family's conglomerate, Koc Holding, from 2003 until he died of a heart attack on January 21, 2016, Koc Holding, which his younger brother will likely now run, has interests in energy, cars, durable consumer goods and finance. It is also active in technology, retail, food, agriculture, tourism and shipyards. In his lifetime, Koc enjoyed flying model airplanes and was also an avid golfer and a wildlife photographer. In addition to his father, his aunts Semahat Arsel and Suna Kirac are also billionaires.
Mustafa Vehbi Koc is a member of Diversified 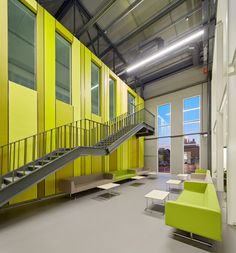