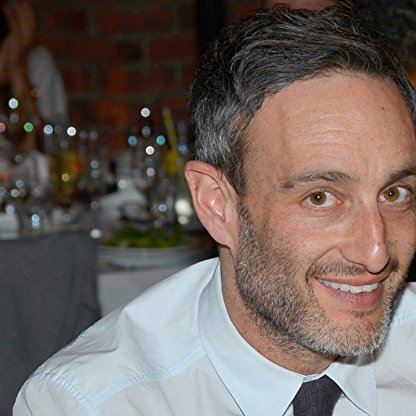 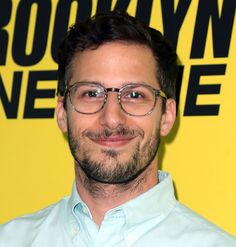 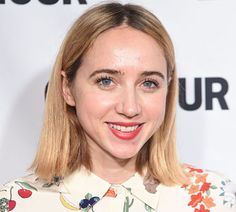 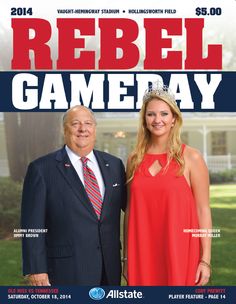 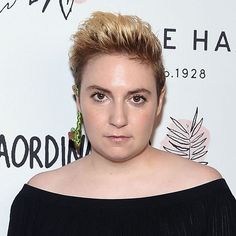 For her police report Perrineau alleges when she was 17 in 2012 she met Miller then 35 during a night out with two friends at The Standard Hotel in Los Angeles and when it was time to part ways, Miller asked Perrineau’s friend who was driving for a ride home admitting he was drunk. Perrineau further alleges for the police report when the four arrived at his home, Miller then invited Perrineau and her friends inside and that once inside Miller's home she repeatedly declined his advances. Perrineau further alleges for her police report at some point she awoke naked in Miller’s bed and he was then on top of Perrineau having intercourse with her, and that at no time did she consent to any sexual contact with Miller.

Girls Actress Lena Dunham (along with Girls' Producer Jennifer Konner) initially defended Miller, who is a Writer for the series, saying she was "confident" the accusation had been "misreported", and also commenting "While our first instinct is to Listen to every woman's story, our insider knowledge of Murray’s situation makes us confident that sadly this accusation is one of the 3% of assault cases that are misreported every year." Dunham quickly apologized for that statement, saying that it was "absolutely the wrong time to come forward with such a statement" and that "every woman who comes forward deserves to be heard, fully and completely, and our relationship to the accused should not be part of the calculation anyone makes when examining her case."