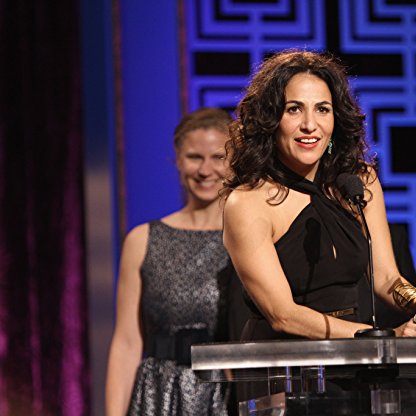 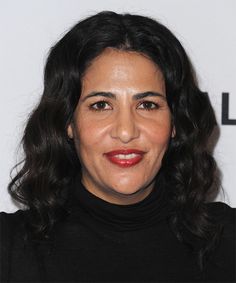 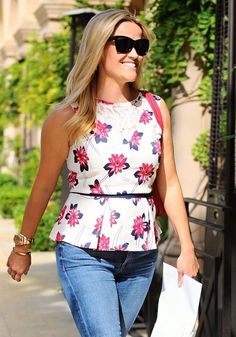 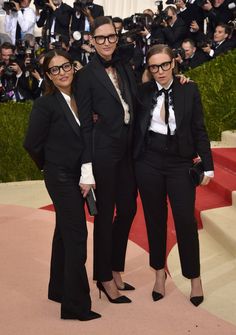 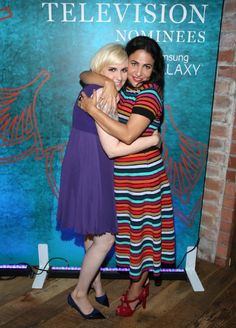 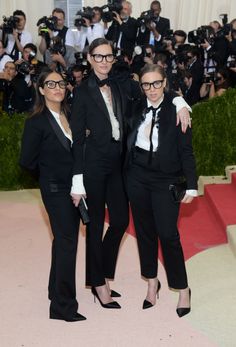 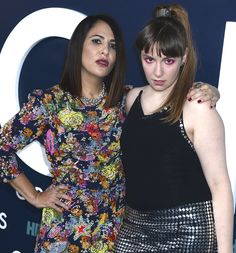 In January 2015, Dunham and Konner released a documentary for HBO about Hilary Knight, the Illustrator of the children's books Eloise. Konner worked as the Executive Producer on the project and it was their first production with their company A Casual Romance. The production company's most recent work, Suited, premiered at the Sundance Film Festival on January 24, 2016. The film is a documentary that looks at a Brooklyn-based tailoring company that tailors suits for members of the LGBTQ community. It was directed by Jason Benjamin and produced by Konner and Dunham. Suited will premiere on HBO in June 2016.

In November 2017, Konner (and Girls Actress Lena Dunham), briefly defended Girls Writer Murray Miller — who Actress Aurora Perrineau had recently accused of sexually assaulting her in 2012, when she was seventeen — saying "While our first instinct is to Listen to every woman's story, our insider knowledge of Murray’s situation makes us confident that sadly this accusation is one of the 3% of assault cases that are misreported every year." After an immediate backlash, Konner and Dunham quickly apologized for that statement.

Konner was first introduced to Lena Dunham’s work through watching Dunham’s 2010 film Tiny Furniture. Konner was a big fan of the film and so jumped at the opportunity when HBO offered her the role of supervising Dunham for her new series Girls. Since then Konner has become the show’s official co-show-runner, an executive Producer and she has written occasional episodes. The show premiered on HBO in 2012 and has since won numerous awards. Dunham and Konner are good friends and have collaborated on several other projects. They also started a production company together called A Casual Romance, with the intent of addressing the gender imbalance in TV and film. On her relationship with Dunham, Konner says “We just really love spending time together, which is good because we mostly have to be together all day every day.”