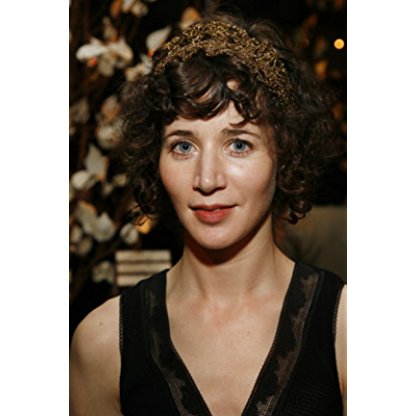 Miranda July was born on February 15, 1974 in  Barre, Vermont, United States, is Writer, Actress, Director. Filmmaker Magazine rated her #1 in their "25 New Faces of Indie Film" in 2004!She is a performance artist and published short story writer. Since becoming a filmmaker, her debut feature, Me and You and Everyone We Know (2005) has won several film awards.Daughter of Lindy Hough and Richard Grossinger, writers and publishers who founded North Atlantic Books.
Miranda July is a member of Writer 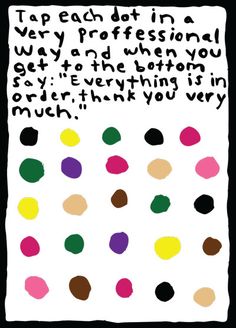 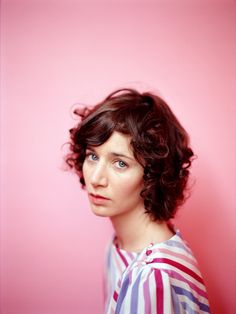 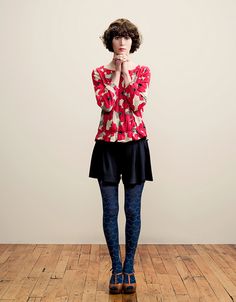 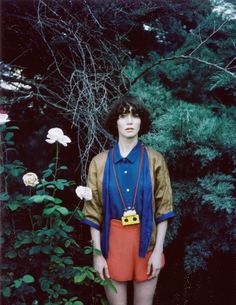 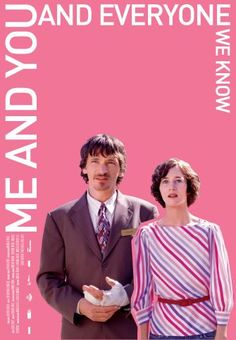 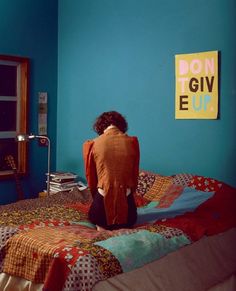 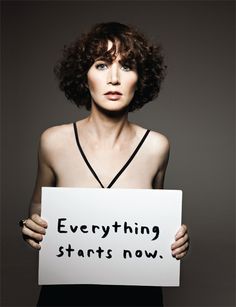 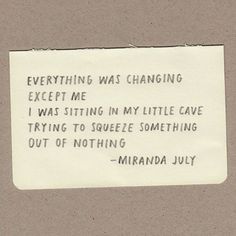 July was born in Barre, Vermont, in 1974, the daughter of Lindy Hough and Richard Grossinger. Her parents, who taught at Goddard College at the time, are both Writers. Her parents founded North Atlantic Books, a publisher of alternative health, martial arts, and spiritual titles. Her father was Jewish, and her mother was Protestant.

She recorded her first EP for Kill Rock Stars in 1996, titled Margie Ruskie Stops Time, with music by The Need. She released two full-length LPs, 10 Million Hours A Mile in 1997 and The Binet-Simon Test in 1998, both on Kill Rock Stars. She collaborated with Calvin Johnson in his musical project Dub Narcotic Sound System, and in 1999 she made a split EP with IQU, released on Johnson's K Records.

In 1998, July made Love Diamond, her first full-length multimedia performance piece – in her description, a "live movie." She performed it at venues around the country, including the New York Video Festival, The Kitchen, and Yoyo A Go Go in Olympia.

She created her next major full-length performance piece, The Swan Tool, in 2000, also in collaboration with Love, with digital production work by Mitsu Hadeishi. She performed this piece in venues around the world, including the Portland Institute for Contemporary Art, the International Film Festival Rotterdam, the Institute of Contemporary Arts in London, and the Walker Art Center in Minneapolis.

Wayne Wang consulted with July about aspects of his feature-length film The Center of the World (2001), for which she received a story credit.

Filmmaker rated her number one in their "25 New Faces of Indie Film" in 2004. After winning a slot in a Sundance workshop, she developed her first feature-length film, Me and You and Everyone We Know, which opened in 2005.

In 2006, after completing her first feature film, she went on to create another multimedia piece, Things We Don’t Understand and Definitely Are Not Going To Talk About, which she performed in Los Angeles, San Francisco, and New York. This stage show contained several ideas that would become key elements of her later film, The Future.

In a 2007 interview with Bust magazine, July spoke of the importance which feminism has had in her life, saying, "What's confusing about [being a feminist]? It's just being pro-your ability to do what you need to do. It doesn't mean you don't love your boyfriend or whatever...When I say 'feminist', I mean that in the most complex, interesting, exciting way!"

July constructed a sculptural exhibition, Eleven Heavy Things, for the 2009 Venice Biennale. Its assortment of cartoonish shapes, made sturdy with fiberglass and steel, were designed for playful interaction by visitors. The exhibition was also shown in New York City at Union Square Park and in Los Angeles at the MOCA Pacific Design Center.

In 2013 she organized We Think Alone, an art project involving the private emails of public figures. Unredacted except for the recipients' names, the emails were freely donated by a disparate group of notable persons including author Sheila Heti, theoretical Physicist Lee Smolin, basketball player Kareem Abdul-Jabbar, and Actress Kirsten Dunst. July grouped selected emails by topic, and sent a new set to the project's subscribers every week for 20 weeks. As one reviewer described them, the emails are "simultaneously mundane and eerily revealing; they shed light on how people in the public eye craft their private identities... [they] also underscore, in some way, the way all of us present ourselves over email: excessively formal or passive-aggressive, lovey-dovey, flakey, overly excited."

July's first novel The First Bad Man was published by Scribner in January 2015. The narrative centers around Cheryl Glickman, a middle-aged woman in crisis whose life abruptly changes course when a young woman, named Clee, moves into her home. The novel explores the complex relationship between Cheryl and Clee.

On June 29, 2016, July was one of 683 artists and executives invited to join the Academy of Motion Pictures Arts and Sciences as a Writer.

July expressed her views on intersectionality and education in a 2017 interview with Vice: "I too have learned so much in the past few years, and I love that we've become so articulate and conscious and educated and aware of intersectionality...but I don't think the way to say thank you for all that education is to just sit back and hold it inside, and be smart alone in your room."