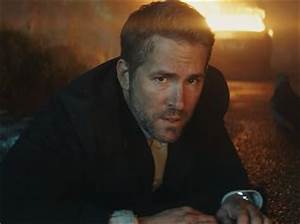 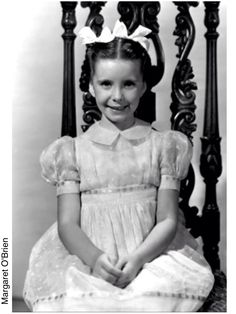 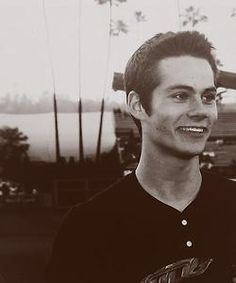 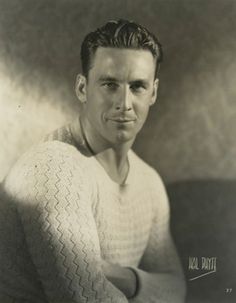 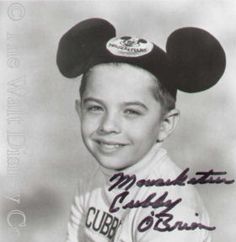 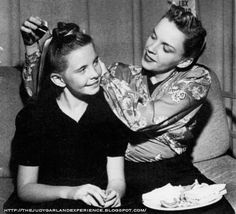 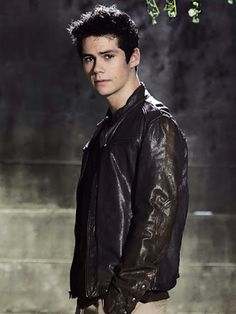 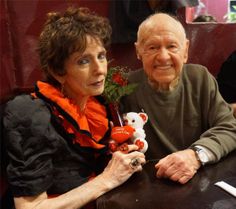 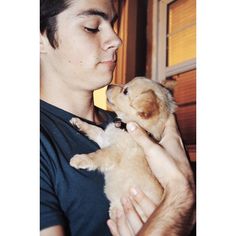 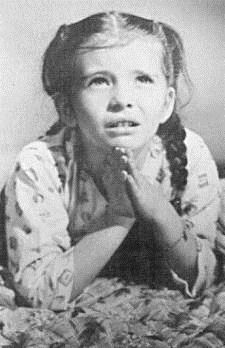 Jackson is unhappy with what she perceives as a "normality" fashion trend among a majority of today's musical acts. Her androgynous clothing and hair style has been compared to the 1980s group A Flock of Seagulls. Jackson strongly opposes stylists who try to make her appearance more classically feminine.

Eleanor Kate "Elly" Jackson (born 12 March 1988) is an English singer, Songwriter and the solo member of La Roux, a former synth-pop duo which is now a solo project. Jackson is well known for having reddish toned hair and androgynous style. Jackson has a Soprano vocal range. Jackson was born in London to The Bill and Emmerdale Actress Trudie Goodwin and actor Kit Jackson, and has an older sister named Jessica. Jackson's great grandfather was Anthony Bernard, founder of the London Chamber Orchestra and first musical Director of the Shakespeare Memorial Theatre in Stratford upon Avon. Jackson attended Pimlico School, Sydenham High School, and Royal Russell School. Jackson has accumulated a lesbian cult following. Jackson was frequently bullied in school because of appearance and weight.

Former member Ben Langmaid did not participate in the music videos or live performances with Jackson. Langmaid, a London-based Producer and Composer, has been involved with various other music projects in the past. He was a DJ throughout the 1990s. He has a close association with Rollo Armstrong of Faithless; the two Musicians went to the same school and later collaborated as Huff & Puff in the mid-1990s, releasing the house single 'Help Me Make It' in 1996. Langmaid also recorded as Atomic and was one half of Huff & Herb, before contributing as a Songwriter to indie rock band Kubb's debut album Mother, released in 2005. This project was again linked to Rollo Armstrong; Kubb's frontman Harry Collier was introduced to Langmaid after Collier sang 'Happy Birthday to You' to Armstrong whilst working as a waiter in a North London organic café. Langmaid turned down the offer of a permanent position in Kubb. In 2011, Langmaid wrote material for the early 1990s R&B-styled girl group War of Words.

In 2006, Jackson and Langmaid were introduced by a mutual friend. Their first project was named "Automan" and they wrote largely acoustic music due to Jackson's great admiration of acts like Nick Drake and Joni Mitchell. Her interest later shifted to electronic music, drawing inspiration from acts such as Orchestral Manoeuvres in the Dark. The band's name refers to Jackson's red hair and tomboyish appearance, mingling the masculine ("le roux") and feminine ("la rousse") French terms; she has said: "To me, it means 'red-haired one'—and it does, vaguely. It's just a male version of 'red-haired one'".

Mickey O'Brien is the longest-standing member of Elly's live band, having joined in 2008. O'Brien was born in London, England. Mickey is also the younger cousin of Radiohead's Ed O'Brien. Mickey also is a few generations related from the socialist James Gralton, the subject of the Ken Loach film "Jimmy's Hall." She currently is working on her own solo material and also composes scores - ongoing work comprises her writing and producing the music for a documentary: Dispossession: The Great Social Housing Swindle; made by the makers of Sleaford Mods: Invisible Britain. She also wrote music for aspiring writer/director Vivian Tse's short film: Seclusion

La Roux were scheduled to start writing material for their second album during Christmas 2009 at their manager's home. Jackson said, "I think there will be a natural instrument or two on there though, which will make a change from the first record." She added that due to limited time, she did not think there would be "anything in terms of a second record for a while". As of January 2011, La Roux were writing their second album with a somewhat established indie rock band whose members are friends of Jackson. Jackson told the NME, "I know I'm not going to stop writing until we've got songs that can compete on the same level as 'In For The Kill' and 'Bulletproof'". In January 2012, Jackson described the second album as "a lot cheekier. Not 'Touch My Bum' cheeky or Carry On cheeky—just slightly suggestive [...] A lot of music that's quite sexual is aggressive, but the music itself doesn't sound sexy—it's more people shouting, 'Look at my bum! Look!' I'm not turned on by it, I'm terrified." She also noted she felt a lot of pressure to replicate the quality of the duo's debut album. Unlike the first album, album two was said to draw more on acoustic sounds and instruments, including guitars, organs and percussion; however, analog and digital synthesizers would still feature as part of the overall sound. Jackson confirmed she would be playing instruments on the record, in addition to co-writing, co-producing and providing vocals.

In July 2010, La Roux curated and mixed the latest volume of Sidetracked, a compilation series from Renaissance that allows artists from the electronic field free rein to showcase their musical interests. The eclectic mix features the likes of Japan, Heaven 17, Joyce Sims, Fever Ray (lead singer of The Knife), Doris Troy, Tears for Fears, Gerry Rafferty and many more of their influences. It also includes an exclusive recording of The Rolling Stones' "Under My Thumb," a cover La Roux have been featuring in their then-recent live sets.

La Roux started a low-key comeback tour on 28 March 2013 in Brighton with two more venues in Bristol and Coventry during the following week. It was confirmed via a copy of the set list that there were four new songs: "Uptight Downtown", "Kiss and Not Tell", "Sexotheque" and "Tropical Chancer". Early reactions to the new material were positive. Proof of a new album surfaced on 21 March 2014, when Tim Jonze, music columnist for The Guardian, tweeted that he "heard the new La Roux album yesterday and it was bloody brilliant." The official La Roux page responded with "Thanks!" On 8 April 2014, La Roux announced their second studio album, Trouble in Paradise, would be released on 21 July 2014, preceded by the single "Let Me Down Gently", which premiered on BBC Radio 1 on 12 May 2014. During the promotions for the album, Jackson revealed that she and Langmaid had parted ways, and she was now the sole member of La Roux. Langmaid responded that he was "truly saddened" by the split, and added that he was still a fixture in the album's writing, including "Let Me Down Gently," which both he and Jackson enjoyed.

In 2015 Jackson provided joint lead vocals for the tracks "Tutti Frutti" and "People on the High Line", along with backing vocals on "Plastic" for New Order's album Music Complete.

The latest line-up in 2016 comprises Seye from Gorillaz, Gbenga from Metronomy and Jay Sharrock from Miles Kane's band.

“I hate using the word ‘jammed’, but that’s what we’ve done,” La Roux’s Elly Jackson is telling NME. “We’ve just jammed for quite a long time and then I’ve been writing based on those jams.” Jackson and songwriting partner Ian Sherwin have recently started work on La Roux’s third album, the follow-up to 2014’s ‘Trouble In Paradise’, but she’s keen to point out it’s still “very, very early days”.