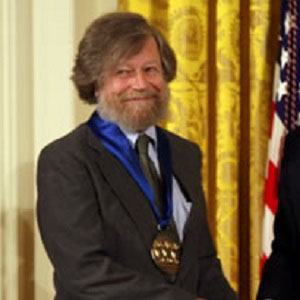 Known for such acclaimed choral works as O Magnum Mysterium, Les Chansons des Roses, and Nocturnes, Lauridsen taught composition at the University of Southern California for many decades and was the 2007 recipient of the National Medal of Arts. Several recordings of his work were nominated for Grammy Awards.

Before entering the musical composition program at the University of Southern California, he worked as a firefighter for the United States Forest Service.

From 1994 until 2001, he served as the Los Angeles Master Chorale's composer-in-residence.

Born and raised in Colfax, Washington, he later settled in Southern California. 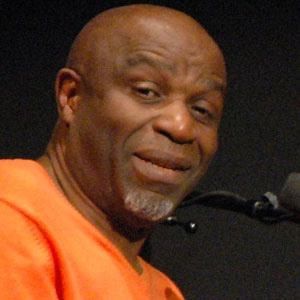 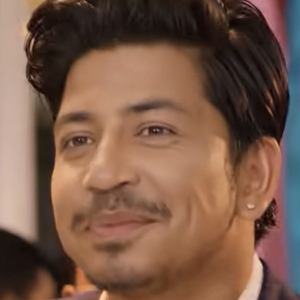 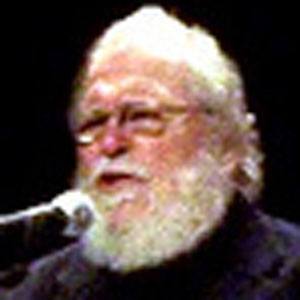 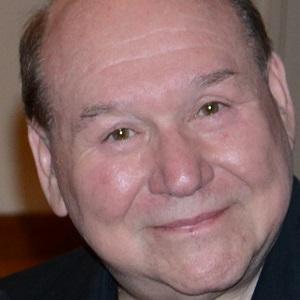 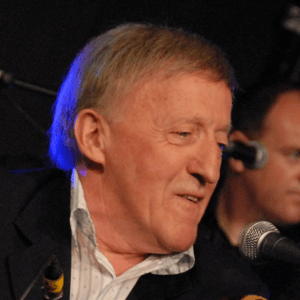 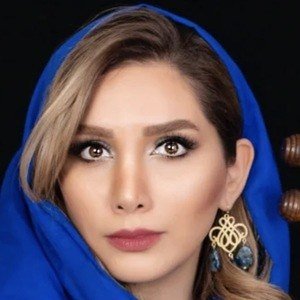 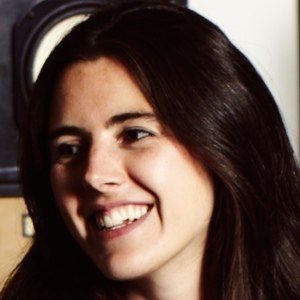 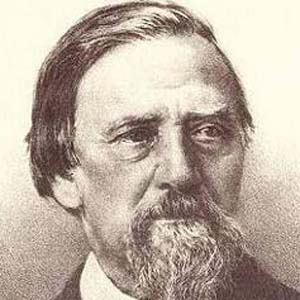 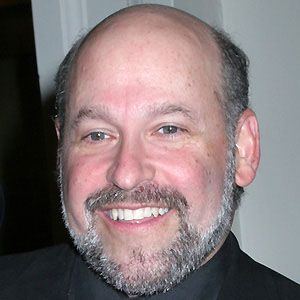