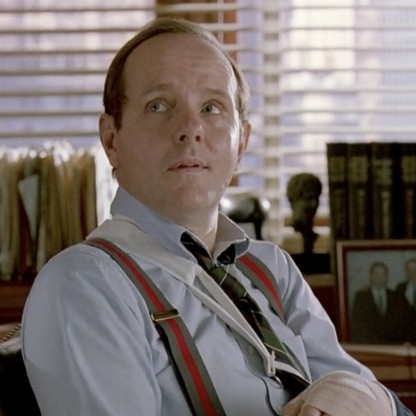 Michael Moriarty was born on April 05, 1941 in Detroit, Michigan, U.S., United States, is Actor. The man who brought the morally strong and astute law enforcement officer Ben Stone to life on the small screen, Michael Moriarty is a professional stage and screen actor best known for portraying character roles. Standing tall at 6’ 4”, he is definitely one of Hollywood’s tallest actors. Being so tall does have its benefits! His extraordinary height lends him an air of formidability which the actor used to the best of his advantage. The son of a doctor, he developed an interest in acting from a young age and studied theatre in college before attending The London Academy of Music and Dramatic Art (LAMDA) on a scholarship. He was very talented and dedicated towards the profession of acting and there was no doubt that he would one day become a major actor. He began his career as a theatre actor by making his debut at the New York Shakespeare Festival. Eventually he made his way into the world of television. His role as Jim in the television production of Tennessee Williams' ‘The Glass Menagerie’ won him several accolades and made him a recognized face among the audience. His height combined with his lanky frame and piercing gray-blue eyes make him an ideal selection to play characters with underlying psychological issues.
Michael Moriarty is a member of Film & Theater Personalities 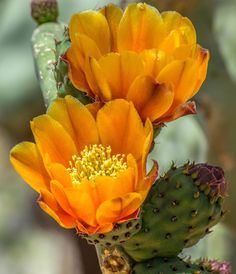 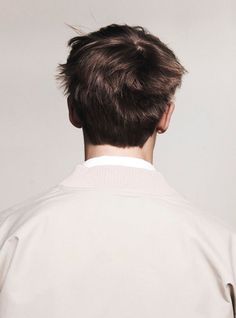 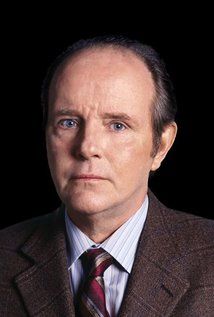 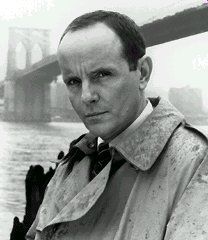 Moriarty attended middle school at Cranbrook School in Bloomfield Hills before transferring to the University of Detroit Jesuit High School for high school. He then matriculated at Dartmouth College in the class of 1963, where he was a theatre college major. After receiving his Bachelor of Arts degree, he left for London, England, where he enrolled in the London Academy of Music and Dramatic Art, after receiving a Fulbright Scholarship.

Before gaining fame in films, Moriarty worked for several years as an actor at the Guthrie Theater in Minneapolis. In 1973, Moriarty was cast as the egocentric Henry Wiggen in Bang the Drum Slowly, a film about the unlikely friendship between two baseball teammates – the second being Robert De Niro, a slow-thinking catcher who becomes terminally ill. In the same year, Moriarty starred in a TV movie adaptation of Tennessee Williams' The Glass Menagerie with Katharine Hepburn. Coincidentally, the film also featured Sam Waterston, who later replaced Moriarty as the Executive Assistant District Attorney on Law & Order. Moriarty's role in The Glass Menagerie (as "Jim," the Gentleman Caller; Waterston played the son "Tom") won him an Emmy Award for Best Supporting Actor of the Year. In 1974, Moriarty starred as rookie detective Bo Lockley in the acclaimed gritty police drama Report to the Commissioner.

Moriarty won a Tony Award in 1974 for his performance in the play Find Your Way Home. His career on the screen was slow to develop, while his theatre career was flourishing. He starred as a German SS officer in the television miniseries Holocaust, which earned him another Emmy. Through the 1980s, Moriarty starred in such Larry Cohen movies as Q, The Stuff, It's Alive III: Island of the Alive, and A Return to Salem's Lot (much later, he appeared in Cohen's Masters of Horror episode "Pick Me Up"), as well as Clint Eastwood's Pale Rider and The Hanoi Hilton. In 1986, he starred in the fantasy science fiction movie Troll, playing the role of Harry Potter Sr. (unrelated to the 2001 Harry Potter series.)

In 1989, Michael Moriarty starred in the HBO production Tailspin: Behind the Korean Airliner Tragedy, which dramatized the Soviet Union's shoot-down of Korean Air Lines FLIGHT 007 in 1983. He portrayed U.S. Air Force Major Hank Daniels, who was largely ignored if not ridiculed for showing how the ill-fated airliner had strayed off course into airspace known by the Soviets to be used by U.S. Air Force electronic surveillance planes as they approached Soviet airspace.

In addition to his acting career, Moriarty is a semi-professional jazz Pianist and singer, as well as a classical Composer. He has recorded three jazz albums (though the first, Reaching Out, went unreleased). He has performed live regularly in both New York and Vancouver with a jazz trio and quintet. In a 1990 concert review, New York Times reviewer Stephen Holden called Moriarty "a jazz Pianist of considerable skill, an oddball singer with more than one vocal personality, and a Writer of eccentric, jivey jazz songs."

Wolf and others working on Law & Order tell a different story, however. On November 18, 1993, Moriarty and Wolf, along with other television executives, met with Reno to dissuade her from supporting any law that would censor the show. Wolf said that Moriarty overreacted to any effect the law was likely to have on the show. Law & Order producers claim they were forced to remove Moriarty from the series because of "erratic behavior", an Example of which reportedly happened during the filming of the episode "Breeder" when, according to the episode's Director, Arthur Forney, Moriarty was unable to deliver his lines with a straight face. Series and network officials deny any connection between his departure and Janet Reno. Wolf also denies that the show has become less violent, graphic or controversial since 1994.

From 1990 to 1994, Moriarty starred as Ben Stone on Law & Order. He left the show in 1994, alleging that his departure was a result of his threatening a lawsuit against then-Attorney General Janet Reno, who had cited Law & Order as offensively violent. Moriarty criticized Reno's comment, and claimed that not only did she want to censor shows like Law & Order but also such fare as Murder, She Wrote. He later accused Law & Order executive Producer Dick Wolf of not taking his concerns seriously, and claimed that Wolf and other network executives were "caving in" to Reno's "demands" on the issue of TV violence. On September 20, 1994 on The Howard Stern Show, he made an offer to NBC, claiming that he would return to his role on the show if Dick Wolf was fired. Moriarty published a full-page advertisement in a Hollywood trade magazine, calling upon fellow artists to stand up with him against attempts to censor TV show content. He subsequently wrote and published The Gift of Stern Angels, his account of this time in his life. The character of Ben Stone has yet to reappear on the franchise. The February 7, 2018, episode of Law & Order: Special Victims Unit opens with Sam Waterston's character of Jack McCoy delivering a eulogy at Ben Stone's funeral.

Moriarty lives in Maple Ridge, British Columbia, where he still acts, writes and plays music. On the blog Enter Stage Right Moriarty writes that he was a "very bad drunk", but that as of February 1, 2004, he had been sober for three years.

Moriarty acted in The Last Detail, Courage Under Fire, Along Came a Spider, Shiloh, Emily of New Moon and James Dean, for which he won his third Emmy. In 2007 he debuted his first feature-length film as Screenwriter and performed the role of a man who thinks he is Adolf Hitler in Hitler Meets Christ.

Moriarty announced his intention to run for the presidency in 2008 in an interview in the November 2005 issue of Northwest Jazz Profile, but he never formally declared his candidacy. He later endorsed fellow former Law & Order actor Fred Thompson for the presidency during the 2008 Republican primaries, as well as Carly Fiorina during the 2016 primary election cycle. He has been a frequent contributor of numerous political columns to the ESR (Enter Stage Right) online Journal of Conservatism.