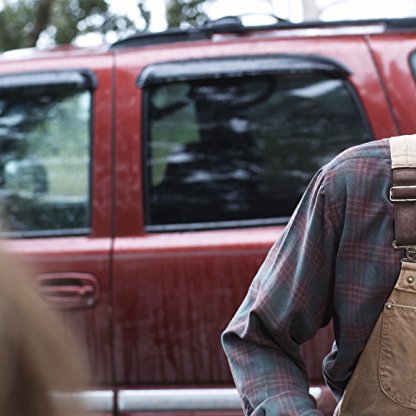 Michael Berryman was born on September 04, 1948 in  Los Angeles, California, United States, is Actor, Producer, Transportation Department. Late 1970s horror genre icon who's best known for his creepy performance as "Pluto" in the uncompromising Wes Craven horror film The Hills Have Eyes (1977). Berryman (who suffers from Hypohidrotic Ectodermal Dysplasia, a rare condition leaving him with no sweat glands, hair, fingernails or teeth) reminds one of a latter-day Rondo Hatton who also suffered from a rare medical condition that distorted his features giving him a brutish look just right for horror movies.To Berryman's credit, he managed to develop upon his "Pluto" character, and has turned up in numerous sci-fi / fantasy movies such as My Science Project (1985), Weird Science (1985), Armed Response (1986) and Evil Spirits (1990). The tall & lean Berryman generally portrays mutant bikers, evil undertakers, monsters and other frightening characters! A genuine favorite of horror movie fans.
Michael Berryman is a member of Actor 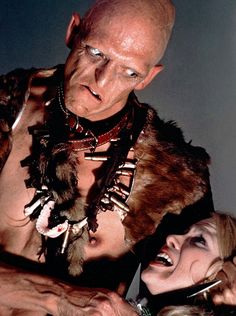 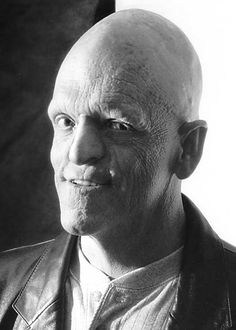 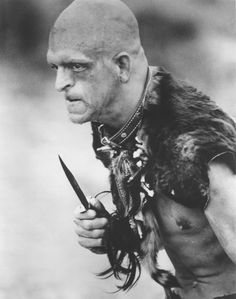 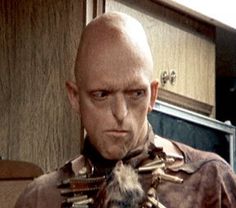 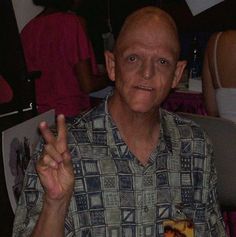 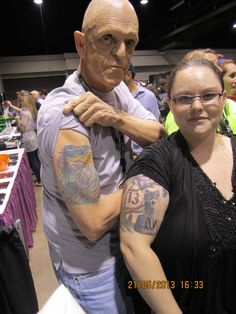 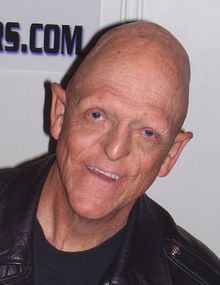 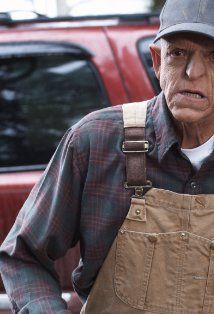 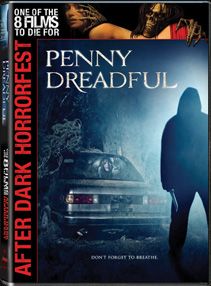 Berryman played Pluto in Wes Craven's 1977 horror film The Hills Have Eyes and the 1985 sequel The Hills Have Eyes Part II. He has also made appearances in the science fiction and fantasy movies My Science Project (1985), Weird Science (1985), Armed Response (1986), Evil Spirits (1990), The Guyver (1991) and "Brutal" (2007). He appeared in the 1975 Academy Award-winning drama One Flew Over the Cuckoo's Nest. His time on set for The Hills Have Eyes proved difficult for him, since during the 4-month shoot, temperatures in the desert routinely surpassed 100 degrees Fahrenheit, and without sweat glands, he had to take special precautions in order to avoid suffering heat stroke.

He has appeared in episodes of Star Trek: The Next Generation and The X-Files. He appeared in the 1985 Mötley Crüe video for "Smokin' In the Boys Room", as well as the introduction to the band's song "Home Sweet Home". He also portrayed the devil in two episodes of Highway to Heaven: "The Devil and Jonathan Smith" (1985) and "I Was a Middle-Aged Werewolf" (1987).

He had a role in The Crow (1994) as "The Skull Cowboy", Eric Draven's guide to the land of the living. Berryman's scenes were cut from the original theatrical release, but can be found on some DVD releases under "Deleted Scenes".

Berryman is a popular draw at genre conventions, such as the 2002 Horrorfind convention in Baltimore, Maryland, and the 2007 Eerie Horror Film Festival in Erie, Pennsylvania. He also appeared in 2001 and 2002 at the Horrorfind convention in Baltimore, Maryland and in Milwaukee, Wisconsin on June 7 and 8 attending as a guest of "The Milwaukee County Massacre", a horror film convention and music festival. Berryman appeared at the "Scarefest" convention in Lexington, Kentucky, and at the "Spooky Empire" convention in Orlando, Florida on October 17–19, 2008. He appeared in Roseville, Minnesota at Crypticon 2008 for "A November to Dismember" on November 14–16, 2008 for the show's third year.

Berryman starred in the British-Canadian horror film Below Zero (2012), directed by Justin Thomas Orstensen. He was also a special guest at the third annual San Antonio Horrific Film Fest on 25 August 2010 and a guest at the Cinema Wasteland convention from April 1–3, 2011. He also appeared at the Contamination 2012 Convention, held at the Renaissance Hotel in St. Louis, Missouri on June 15–17, 2012.