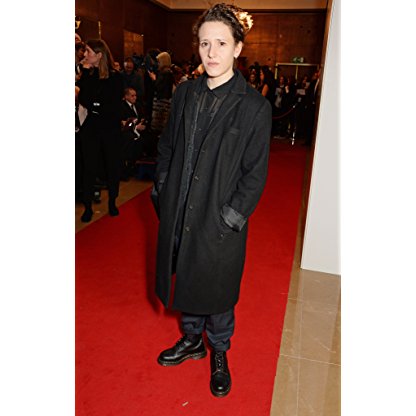 Mica Levi was born on 1987, is Composer, Music Department. Mica Levi (also known as "Micachu") was born outside of London to a record collector and professional Cellist in a household where music was not just a hobby, but a starting point for everything. Mica was playing violin as soon as she was old enough to hold one. She was classically trained at the Purcell School on a scholarship from the Music and Ballet Scheme, then went on to win another scholarship to study composition at the Guildhall School of music where she met 'the Shapes' (of eventual band 'Micachu and the Shapes') Raisa Khan and Marc Pell. Largely on a laptop in Mica's bedroom Micachu and the Shapes made their critically acclaimed debut album 'Jewellery' (Rough Trade, 2009). Using unorthodox, handmade instruments the group collaborated with The London Sinfonietta (one of the world's leading contemporary orchestras), the group release the album 'Chopped & Screwed' (Rough Trade, 2011), recorded live in front of an audience at King's Place. In 2012, the band released their second studio album 'Never' (Rough Trade) which was fully recorded and produced by the band themselves at Pell's handmade studio. Renowned for recording with unconventional, often household or handmade instruments such as hoovers, decks of cards and bowed CD racks, on 'Never' the group built upon this resourceful creativity by visually accompanying the album with self-directed and produced music videos for every track.Mica is an artist in residence at London's Southbank Centre, the youngest individual musician to have ever been granted this unique role.Mica composed the soundtrack to Under the Skin (2013), a film directed by Jonathan Glazer and starring Scarlett Johansson. The film is based upon the eponymous novel by Michel Faber. Mica was nominated for a British Independent Film Award for her music in Under the Skin (2013) in the Best Technical Achievement category and a BAFTA award. She was also recently nominated for a second BAFTA award for her music score for the Jacqueline Kennedy movie, Jackie: De Nhat Phu Nhan (2016).
Mica Levi is a member of Composer 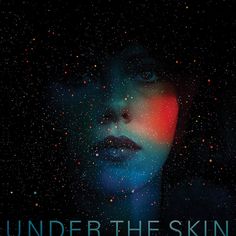 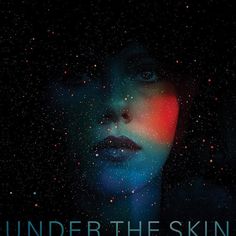 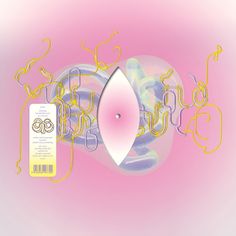 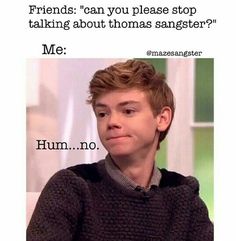 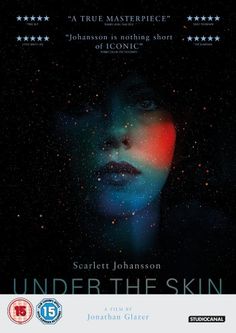 European Film Awards, Best Composer for soundtrack to Under the Skin (2014)

BAFTA nomination for soundtrack to Under the Skin (2014)

Micachu and the Shapes toured widely throughout the UK in 2008, including performances at Bestival and V Festival. The band played in the US at the CMJ Music Marathon in New York City and SXSW in Austin, Texas. They also performed on the Main Stage of the Siren Music Festival at Coney Island in Brooklyn in July 2009. Touring continued throughout Europe and North America in the summer and fall of 2009. In Spring of 2010, Micachu and the Shapes supported Spoon on tour throughout North America.

In 2009, the band received a grant from the PRS for Music Foundation.

The band performed with the London Sinfonietta at Kings Place, London in May 2010 and in March 2011 released the live recording as the album "Chopped and Screwed". Unlike their previous effort, the recording largely avoids pop sensibilities in favor of a slower, hip-hop indebted style and repetitive, discordant string arrangements. The band were chosen by Animal Collective to perform at the All Tomorrow's Parties festival that they curated in May 2011 in Minehead, England.

In 2016, Levi completed her second major film score, for Pablo Larraín's Jacqueline Kennedy Onassis biopic Jackie. Larraín had been a juror at the 2013 Venice Film Festival, and thought that Under the Skin deserved a film score prize. Composer Ryuichi Sakamoto, also on the jury, was enthralled by Levi’s bold score for the film, and he and Larraín spoke passionately of her accomplishment, which led to the collaboration on Jackie. Levi was nominated for Best Original Score at the 89th Academy Awards, making her the fifth woman nominated in the category, but lost to Justin Hurwitz for La La Land.

Levi contributed to the Soundtrack for Phil Collins' Ceremony at Manchester International Festival 2017.