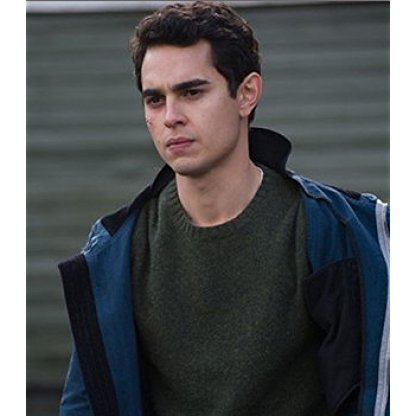 Max Minghella was born on September 16, 1985 in  Hampstead, London, England, United Kingdom, is Actor, Producer, Writer. Max Giorgio Choa Minghella is an English-born actor and filmmaker. He was born in Hampstead, London, England, the son of choreographer Carolyn Choa and the late Oscar-winning director Anthony Minghella. He is the brother of Hannah Minghella, who has also worked in film.Minghella is a former member of the National Youth Theatre. He attended Columbia University (2005-2009).Minghella's acting credits include The Internship, The Ides of March & The Social Network (Minghella was nominated for a SAG award for his ensemble work). Minghella also starred alongside Blake Lively in cult favorite 'Elvis & Anabelle'.He will next appear opposite Ellen Page & Evan Rachel Wood in 'Into The Forest'.In 2013, Minghella executive produced 'The Two Faces of January' for Working Title.In 2014, Minghella directed the music video for Christopher Owens' 'Nothing More Than Everything To Me'Miramax's upcoming 'The 9th Life of Louis Drax' marks Minghella's screen writing debut.Minghella dated actress Kate Mara from 2010-2014.His father was British (though of Italian descent) and his mother was born in Hong Kong (of over half Chinese, and smaller amounts of Indian Jewish, Parsi Indian, English, Irish, and Swedish, ancestry).
Max Minghella is a member of Actor 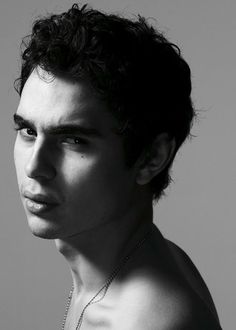 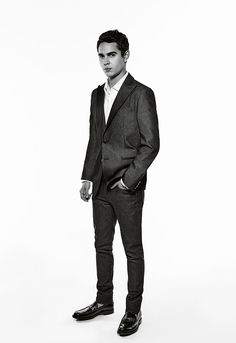 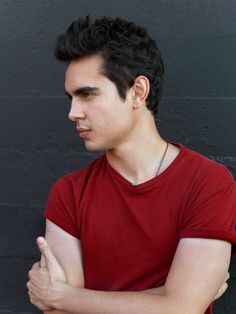 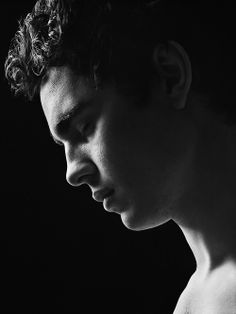 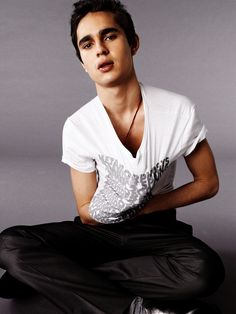 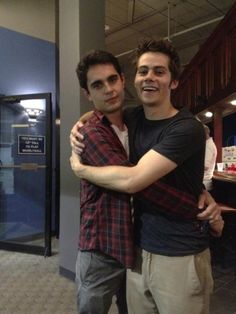 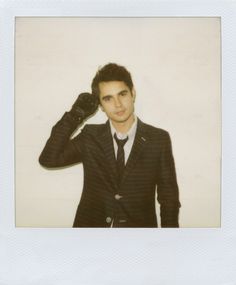 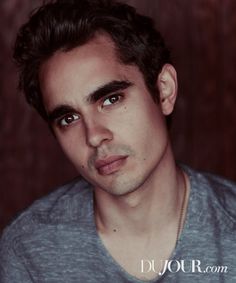 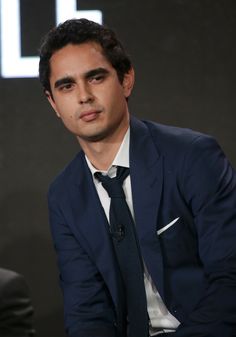 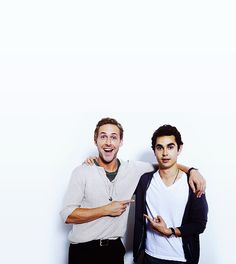 Minghella's other 2005 role was the political thriller Syriana, which was also released in November, and in which he played the son of George Clooney's CIA agent character. In 2006, he starred in the Daniel Clowes adaptation Art School Confidential, a comedy directed by Terry Zwigoff. He got the part after meeting Zwigoff when he visited the set of Bee Season. His film Elvis and Anabelle, a dark romantic drama in which he plays an undertaker's son, premiered at the South by Southwest film festival in 2007. He described it as "a really sweet film". He was to play Art Bechstein in the film version of Writer Michael Chabon's novel The Mysteries of Pittsburgh, but dropped out of the project due to his university schedule.

The press reported in 2007 that Minghella was cast in Beeban Kidron's Hippie Hippie Shake, a film about Writer Richard Neville set in 1960s London. In March 2008, it was announced that he would star in Alejandro Amenábar's second English language film, Agora. The film is set in 4th century Egypt and revolves around Hypatia of Alexandria. Later in 2008, Minghella played a pompous film Director in How to Lose Friends & Alienate People, and was seen in a segment of the dark comedy Brief Interviews with Hideous Men.

Minghella spent time on his father's film sets while growing up, of which he has "fond memories" and has said that he felt "no pressure" by his father to succeed in the entertainment industry. He was educated at St Anthony's Preparatory School and University College School in Hampstead. He then attended Columbia University, which he considered his "first priority", and studied history, graduating in 2009. He typically worked on films only during his summer break. He said that he felt like "an English boy at an American school", that he kept to himself, and that most of his fellow students did not know that he was an actor.

In David Fincher's The Social Network, the 2010 film about the origins of Facebook, he plays Divya Narendra, one of the Harvard upperclassmen who sues Mark Zuckerberg for stealing the idea behind Facebook. In June 2010, Minghella was cast in the Russian science-fiction film The Darkest Hour, released in December 2011. He appeared in the ensemble dramedy 10 Years (2012). The following year, he had a supporting role as Graham Hawtrey in the comedy The Internship.

In November 2013, it was announced that Minghella would be playing Richie Castellano in the second season of the Fox sitcom The Mindy Project. In 2013, he appeared in the music video for "Shot at the Night" by The Killers.

In January 2017, it was announced that Minghella would be making his directorial debut with Teen Spirit, a film he will direct from his own screenplay.