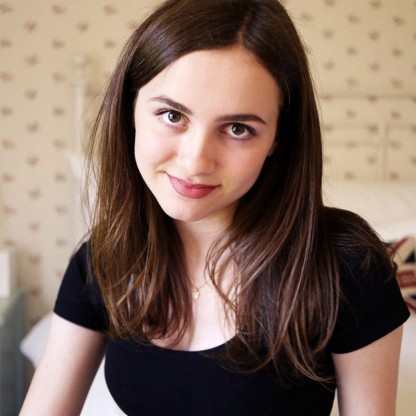 Maude Apatow was born on December 15, 1997 in Los Banos, California, United States, is Actress. Maude Apatow is a young American actress known her roles in the movies ‘Knocked Up’ and ‘Funny People.’ She is the daughter of Judd Apatow, an American producer, director and comedian, and his wife, actress Leslie Mann. Born in Los Banos, California, in the US, she made her film debut in the romantic comedy film 'Knocked Up', which was written, produced, and directed by her father. She played a supporting character named Sadie. The film was a huge success, grossing nearly seven times its budget and also received critical acclaim. She next appeared in the comedy drama film 'Funny People' which was also produced and directed by her father Judd Apatow. She played a supporting character named Mable. Though the film was met with positive reviews, it was a commercial failure unlike her first film. She was latest seen in the American drama film 'The House of Tomorrow'. Directed by Peter Livolsi, the film was based on a novel of the same name, written by Peter Bognanni. With a huge Twitter fan base, she can be considered one of the most talented and popular upcoming actresses in Hollywood.
Maude Apatow is a member of Film & Theater Personalities

Apatow first appeared in the 2007 comedy film Knocked Up, written, produced and directed by her Father Judd Apatow. She plays Sadie to parents Pete (played by Paul Rudd) and Debbie (played by her real life mother, Leslie Mann). Her sister in the film, Charlotte, is played by her real-life sister, Iris Apatow. In 2009, she played Mable, again the daughter to her real-life mother's character, in Funny People, another film her Father wrote, produced and directed. She reprised her role of Sadie in the spin-off to Knocked Up, the 2012 film This Is 40.

In 2013, her Twitter feed was voted as one of the "Best Twitter Feeds of 2013" by Time (magazine), calling her tweets "funny and earnest".

In 2017, she appeared in commercials for Jergens Skin Care Products with her mother. 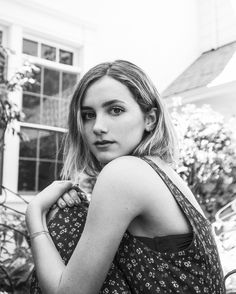 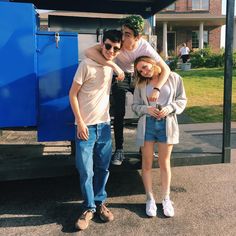 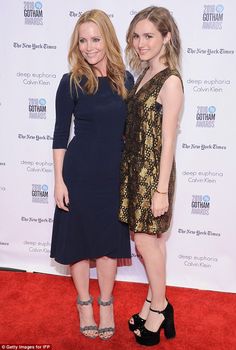 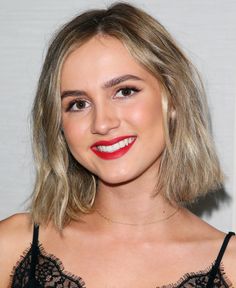 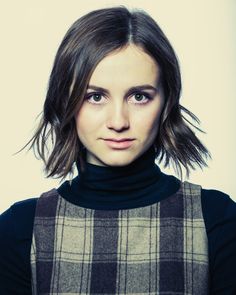 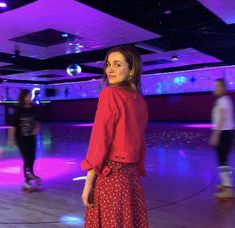