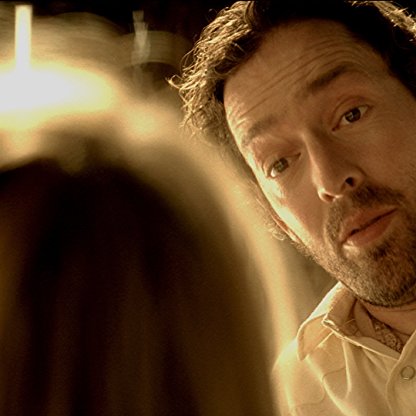 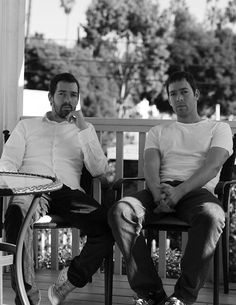 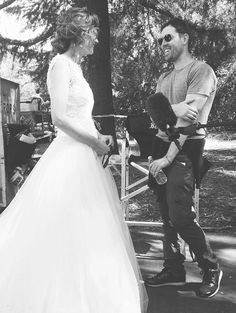 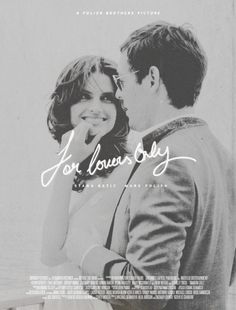 …Internally it speaks to me, as just a human, a person alone. I can watch this movie alone and be a fan. Whether a filmmaker or not, I can be a fan because it has so many symbols and situations that reflect life itself, growing up. Even growing up in the suburbs, you still have friendships the same way these kids have friendships.

The Polish brothers began their film career with the 1999 Sundance debut of their first feature, Twin Falls Idaho. The identical twin siblings wrote and starred in the tale of conjoined twins. Michael directed. Sony Pictures Classics bought the rights for theatrical distribution of the film, which Janet Maslin of The New York Times said had "style, gravity and originality to spare."

In 2000, the Polish brothers followed up Twin Falls with Jackpot. The story of a deluded karaoke singer (Jonathan Gries) on a tour of American dive-bars. It won the 2001 Independent Spirit John Cassavetes Award and the 2001 Seattle International Film Festival New American Cinema Award. The film was distributed theatrically by Sony Pictures Classics.

In 2002, the brothers were offered the opportunity to make a mainstream film. Instead, they began to put together the independent film Northfork. When financing collapsed days before principal photography, the filmmakers signed their house to creditors, and paid for their movie with personal credit cards. Starring James Woods and Nick Nolte, Northfork was chosen as an early selection by the Sundance Film Festival, and when the movie premiered at Sundance in 2003, Roger Ebert called it "a masterpiece."

In 2005, the Polish brothers, along with producing partner Jonathan Sheldon wrote and released The Declaration of Independent Filmmaking. The book, a how-to guide for first-time, do-it-yourself filmmakers, follows the filmmaking process and gives firsthand accounts of the Polish Brothers' travails in making their films. The Library Journal said the Polish Brothers "write in a way that illuminates the details more clearly than most technical scribes."

In 2006, the brothers would team with Warner Independent for their fourth film, The Astronaut Farmer. The Astronaut Farmer is about a former NASA Astronaut, Charles Farmer (Billy Bob Thornton), who has been obsessively building a rocket in his barn. Warner Bros. released it wide throughout North America in 2007.

In May 2010 the Polish brothers began filming For Lovers Only. Said to be inspired by the French New Wave and Claude Lelouch's 1966 double Oscar-winner A Man and a Woman, the romance focuses on a Journalist Stana Katic (Castle) in Paris on assignment, who runs into a lover (Mark Polish) from her past. Presumably enraptured by reconciliation, the pair flee Paris and travel "by train, car, and motorcycle as their love affair takes them across France from Normandy to St. Tropez."

In 2014 it was announced that Mark would write, direct, and star in Headlock. The film also stars Dianna Agron and Andy Garcia.