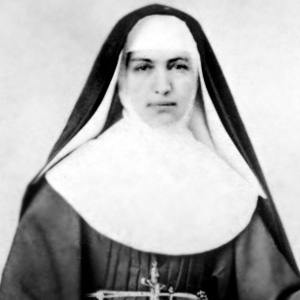 German-born American nun who cared for lepers in Hawaii during the beginning of the 20th century.

She worked in a factory as a child to help support her family.

She is only the 11th American citizen to be honored by the Catholic church.

When her father became an American citizen it retroactively made everyone in his family a citizen of the US.

She was beatified by Pope Benedict XVI in 2005 and declared a saint 7 years later by the same Pope.