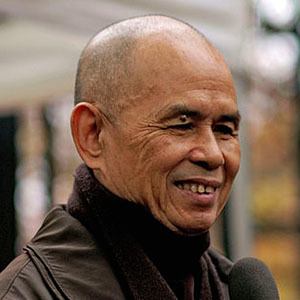 Buddhist monk and peace activist who founded dozens of schools and universities and has published over 100 books. He was the creator of Engaged Buddhism movement and the Order of Interbeing. Throughout his life, he fought against slavery, war, and violence around the world, and was renowned for decades for his peaceful pursuits.

He entered the monastery of Từ Hiếu Temple when he was 16 years old. He graduated from Báo Quốc Buddhist Academy in Central Vietnam, and was ordained in 1951.

In the 60's, he worked heavily with Martin Luther King Jr. on issues regarding the Vietnam war. 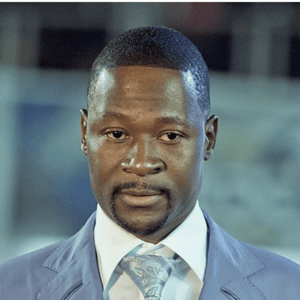 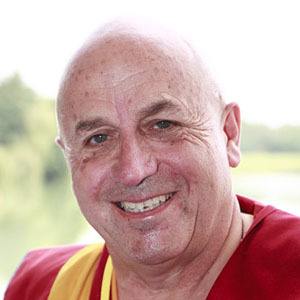 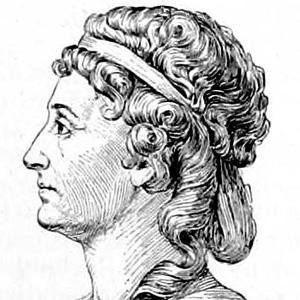 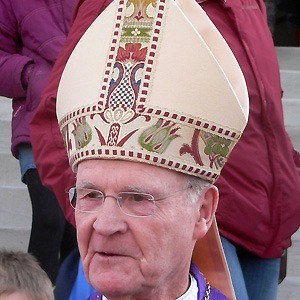 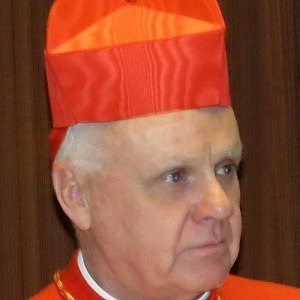 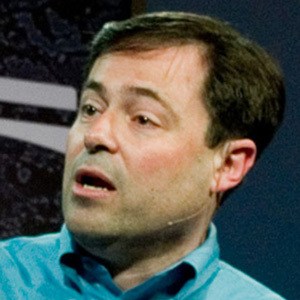 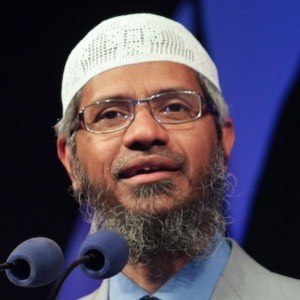 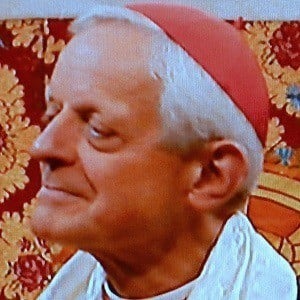 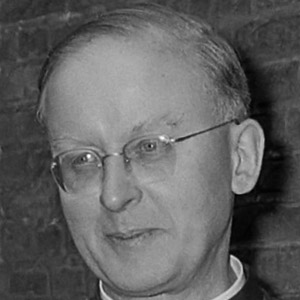 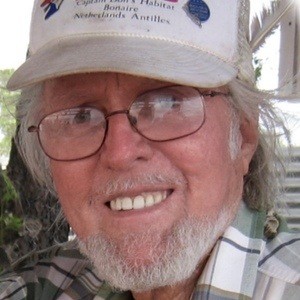