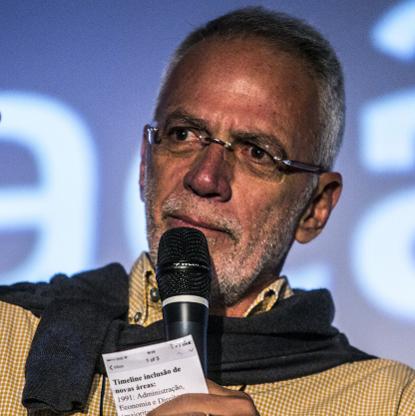 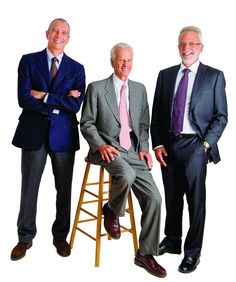 Telles was hired by Garantia in 1972. He was partner of Garantia Merchant Bank from 1974 until it was sold to Credit Suisse First Boston in July 1998. Telles was Head Trader from 1974 to 1989, Board Member of Burger King, Board Member of Lojas Americanas, Partner of GP Investimentos (Brazilian private equity firm) until 2004. He has a BA from Federal University of Rio de Janeiro, and an OPM from Harvard University. He served as CEO of Brahma from 1989 to 1999.