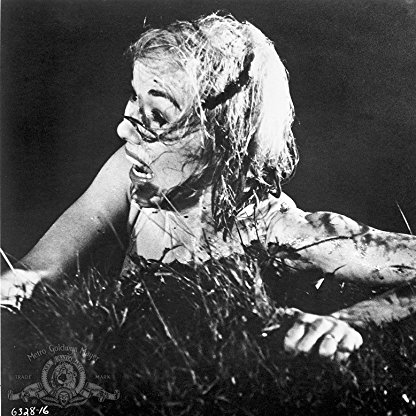 Luana Anders was born on May 12, 1938 in  New York City, New York, United States, is Actress, Writer, Soundtrack. Born Luana Margo Anderson on May 12, 1938, Luana Anders began her show-business career as a bike messenger at MGM along with fellow thespians Jack Nicholson, Sandra Knight and future film producers George Edwards and Fred Roos. She convinced Nicholson to join her in her improv acting class with legendary teacher and veteran character actor Jeff Corey; her other classmates included Sally Kellerman, Richard Chamberlain, director/producer Roger Corman and screenwriter Robert Towne. Luana began her acting career in her teens in such 1950s "B" movies as Reform School Girl (1957) (alongside her lifelong friend Sally Kellerman) and Life Begins at 17 (1958), in which she co-starred with actor (and future producer) Mark Damon. She also worked with Damon in Roger Corman's The Young Racers (1963). The sound man on "The Young Racers" asked her if she wanted to star in his first directing effort. The sound man was Francis Ford Coppola and Anders played the conniving and duplicitous Louise Haloran in Coppola's debut feature, Dementia 13 (1963).She played Vincent Price's sister Catherine Medina in Corman's Pit and the Pendulum (1961). Anders acted opposite Charles Grodin and John Gabriel in Sex and the College Girl (1964). Luana was in three pictures for director Curtis Harrington: ingénue Ellen Sands in Night Tide (1961), a cameo as a party guest in Games (1967) and repressed librarian Louise in the perverse The Killing Kind (1973). Anders achieved cult status as groovy hippie commune dweller Lisa in Easy Rider (1969). Robert Altman frequently credited Luana with getting his career started; she has a small role as a streetwalker Sandy Dennis picks up in Altman's That Cold Day in the Park (1969). Friend Jack Nicholson made a point of seeing and commenting on the movie during the Cannes film festival where "Easy Rider" won the Palme D'or; the subsequent publicity gave Altman the notoriety to launch his career. She frequently acted in films with real-life good friend Nicholson; she was especially memorable as a Buddhist chanting party girl in The Last Detail (1973). Luana was terrorized by a deranged Mickey Rooney on an abandoned studio backlot in the unreleased gonzo oddity The Manipulator (1971) and starred in Robert Downey Sr.'s Greaser's Palace (1972). Anders appeared in Shampoo (1975), a film that's reportedly based on her romance with hairdresser Richard Alcala; the picture was written by her friend and fellow Corey classmate Robert Towne.She had a recurring part on the daytime soap opera Santa Barbara (1984). Among the TV shows Luana did guest spots on are Hunter (1984), Little House on the Prairie (1974), Mannix (1967), Bonanza (1959), Ironside (1967), Dragnet 1967 (1967), Hawaii Five-O (1968), The Andy Griffith Show (1960), One Step Beyond (1959), The Outer Limits (1963), Ben Casey (1961) and The Rifleman (1958). Anders co-wrote the script for the comedy Limit Up (1989) and was uncredited in scripting the action/adventure romp Fire on the Amazon (1993), which was Sandra Bullock's debut film for Roger Corman. She appeared in a number of movies with collaborator Richard Martini, including You Can't Hurry Love (1988), about which "Variety" declared, "It's about time we see the great Luana Anders back on the screen". She was a member of the improvisational comedy stage group The Committee. A lifelong Buddhist and supporter of the American chapter of Soka Gakkai International, Luana Anders died on July 21, 1996.
Luana Anders is a member of Actress 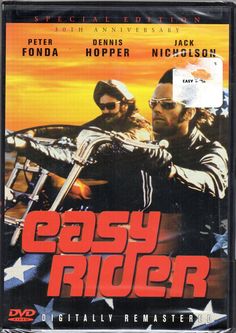 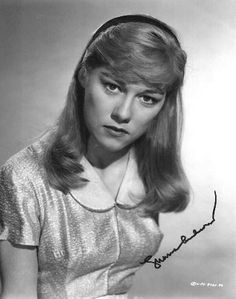 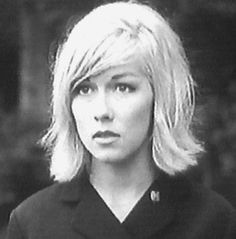 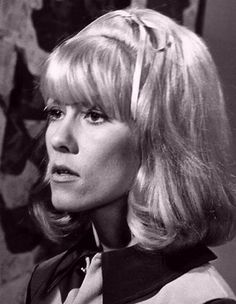 Her appearances were in a wide range of episodic television, including The Rifleman, Sugarfoot, in 1961, in the episode "Incident of the Running Man" on Rawhide, The Andy Griffith Show, One Step Beyond, Dragnet, in the role of Theresa Ames in the episode "The Guests" of The Outer Limits, Adam-12 and Hunter. She appeared briefly on several soap operas, including Santa Barbara in the 1991–1992 season.

Anders was a lifelong Buddhist and supporter of the American chapter of Soka Gakkai International (SGI). She died of breast cancer in 1996, aged 58.