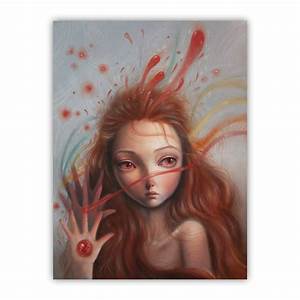 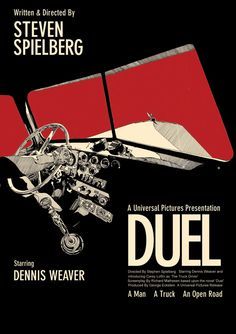 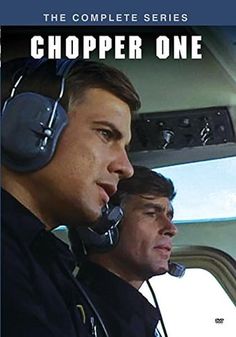 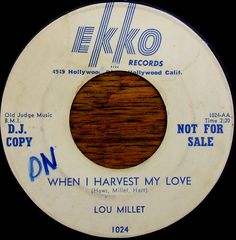 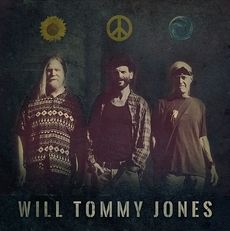 Frizzell was best known for his work on the television shows Bonanza and Chopper One. Among his motion picture credits are Summer of '42 (1971), The Other (1972), Capricorn One (1977) and Ruby and Oswald (1978). He appeared in the Broadway production of Oklahoma! and on popular television shows like The Waltons and The Partridge Family. Also, he wrote music for productions like Desire Under the Elms, Wedding Night and Aria Da Capo. During World War II, Frizzell served as Musical Director at the Japanese Internment Camp in Manzanar, California. The Japanese Community was so appreciative of his kindness and compassion that when the television movie "Farewell to Manzanar" was in development, Frizzell was asked to play himself. Frizzell died at the age of 59 in his Los Angeles home after battling a lengthy illness.