Lina Larissa Strahl was born on December 15, 1997 in Germany. German actress and singer who became widely known for playing title character Bibi in the Bibi & Tina franchise. She also gained fame releasing her debut album Official in 2016.
Lina Larissa Strahl is a member of Movie Actress 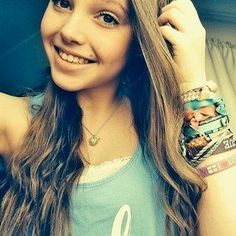 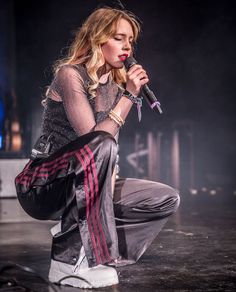 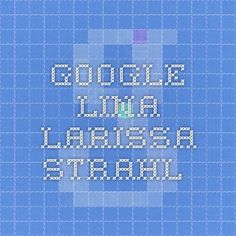 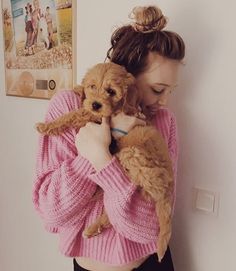 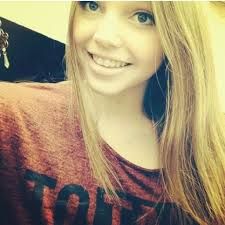 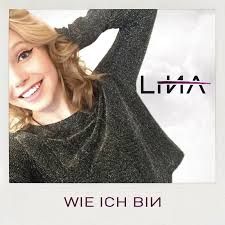 She first debuted in 2013 in the video short Dein Song.

After winning a music competition on the channel Kika, she released the 2016 single "Wie ich bin."

Originally from the town of Seelze, she later settled in Hanover, Germany.

Actor Louis Held was featured on her 2016 single "EGAL."