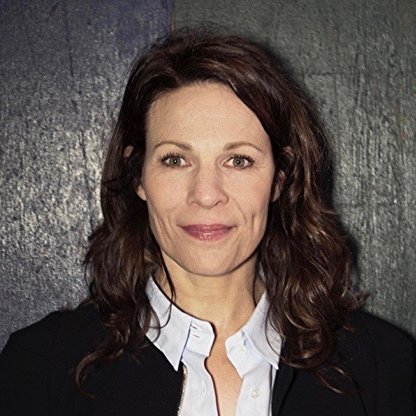 Lili Taylor was born on February 20, 1967 in  Glencoe, Illinois, United States, is Actress, Writer, Soundtrack. Lili Taylor is a well-known and successful American actress. She acts in film, TV and stage. She was born in Glencoe, Illinois, to Marie (Lecour) and George Park Taylor, an artist and hardware store operator. Lili graduated from New Trier High School in 1985. Then, she attended the Theatre School at DePaul University and the Piven Theatre Workshop. Lili first earned fame for acting in the 1988 movie, Mystic Pizza (1988), which co-starred Julia Roberts. Then, she acted in a number of successful movies, including Dogfight (1991) and Short Cuts (1993). But, she was more highly recognized for appearing in the 1996 film, I Shot Andy Warhol (1996), for which she was nominated for several awards. Lili's notable works for television include the TV series, Duoi Sau Tat Dat (2001), and in the television movies, Anne Frank: The Whole Story (2001) and Live from Baghdad (2002). In 2009, she played "Sheriff Lillian Holley" in the movie, Public Enemies (2009). The movie co-starred Johnny Depp, with whom Lili also appeared in the 1993 movie, Arizona Dream (1993). Lili is also a successful stage actress. She has appeared in a number of plays staged on Broadway, including "The Three Sisters" (1997). Lili Taylor continues to act in stage, TV and film. She is married to Nick Flynn and they have a daughter.
Lili Taylor is a member of Actress 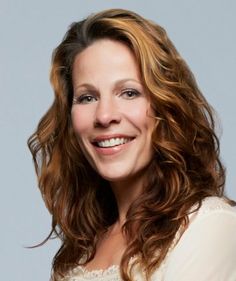 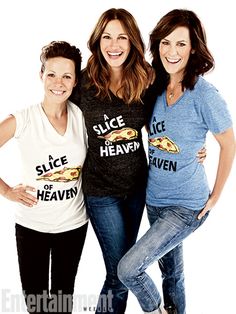 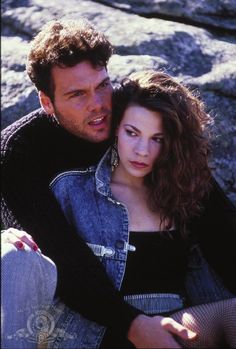 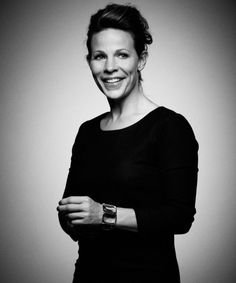 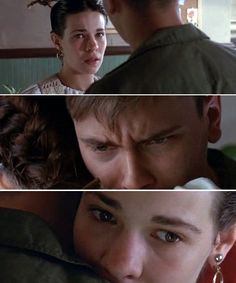 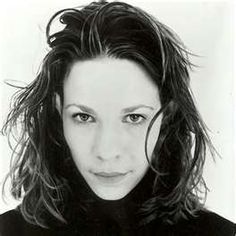 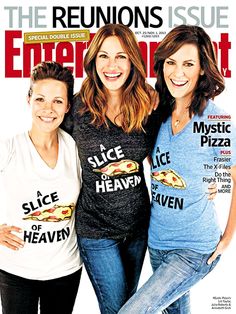 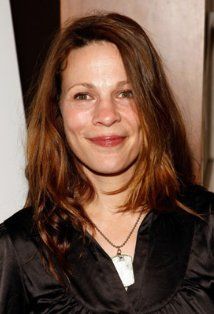 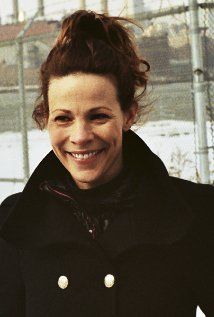 Taylor is a three-time Primetime Emmy Award nominee. Also recognized for her extensive work in American independent film, she has been nominated for four Independent Spirit Awards, winning Best Supporting Female for her performance in Household Saints (1993). She was nominated for Best Female Lead for Bright Angel (1990) and The Addiction (1995), and again for Best Supporting Female for Girls Town (1996). In 2006, Taylor was honored with the Excellence in Acting Award at the Provincetown International Film Festival.

Taylor, the fifth of six children, was born in Glencoe, Illinois, a north suburb of Chicago, to Marie (née Lecour) and George Park Taylor, an Artist and hardware store operator. She grew up in a "warm family environment", and has described herself as being "a bit of a searcher" during her childhood. She graduated from New Trier High School in Winnetka, Illinois in 1985. Thereafter, she attended The Theatre School at DePaul University and the Piven Theatre Workshop.

Taylor has appeared in dozens of films since 1988, including Dogfight, Mystic Pizza, and Rudy. Her work has mostly been in independent films and theater. She played the role of Lisa Kimmel Fisher (mostly in the second and third seasons) in the HBO drama Six Feet Under for which she was nominated for an Emmy Award. Taylor played supporting roles in Mystic Pizza (1988) and Say Anything... (1989). She starred in Dogfight (1991) directed by Nancy Savoca, in which she played an unattractive young woman who is taken to a cruel contest by a Marine (played by River Phoenix) under the pretense of a date. In 1993, she re-teamed with Savoca for Household Saints. Director Robert Altman hired Taylor in 1993 for his epic Los Angeles drama Short Cuts, in which Taylor shared scenes with Lily Tomlin. Taylor portrayed Valerie Solanas in Mary Harron's I Shot Andy Warhol (1996). The same year, she co-starred in Girls Town with Bruklin Harris and Aunjanue Ellis, where three inner-city friends dealt with a friend's suicide, and later in Ransom, as caterer who helps her corrupt policeman boyfriend kidnap a rich man's son.

Taylor is an Activist for conservation issues, particularly those having to do with birds. She sits on the boards of both the American Birding Association and National Audubon Society. She also introduced Louise Post and Nina Gordon, founding members of 1990s alternative band Veruca Salt, at a party in Chicago in 1993.

Taylor is a three-time Primetime Emmy Award nominee. Also recognized for her extensive work in American independent film, she has been nominated for four Independent Spirit Awards, winning Best Supporting Female for her performance in Household Saints (1993). She was nominated for Best Female Lead for Bright Angel (1990) and The Addiction (1995), and again for Best Supporting Female for Girls Town (1996). In 2006, Taylor was honored with the Excellence in Acting Award at the Provincetown International Film Festival.

In 1998 she appeared in the X-Files episode "Mind's Eye", and was nominated for a Primetime Emmy Award for Outstanding Guest Actress in a Drama Series. The same year, she appeared in John Waters' film Pecker, alongside Edward Furlong, Christina Ricci and Mary Kay Place. In 1999, Taylor starred in Jan de Bont's remake of The Haunting. In 2001, Taylor appeared in the independent feature Julie Johnson. The film, co-starring Courtney Love, centered on a Long Island mother and housewife who leaves her husband to pursue her dream of studying science. In early 2004, Taylor made her New York City stage debut in Wallace Shawn's Aunt Dan and Lemon in the role of Lemon.

Taylor won the 2005 Best Actress award at the Copenhagen International Film Festival for her role in Factotum. In 2006, Taylor worked again with Mary Harron in The Notorious Bettie Page.

Taylor starred in the Lifetime cable network's hour-long comedy-drama series State of Mind, as a New Haven therapist dealing with a divorce and a parade of quirky clients. She played the daughter of Frank Langella's character in Andrew Wagner's 2007 drama Starting Out in the Evening. In the 2008 film The Promotion, Taylor played Lori Wehlner, the wife of John C. Reilly's character. In 2009, Taylor played Sheriff Lillian Holley of Lake County, Indiana, who incarcerates John Dillinger (played by Johnny Depp), in Michael Mann's Public Enemies. In 2011, Fence Books released Taylor's audio recording of poet Ariana Reines' Save The World.

In 2014 she starred alongside Chloë Grace Moretz in the off-Broadway play The Library directed by Steven Soderbergh.

In 2015, Taylor co-starred in Maze Runner: The Scorch Trials, as Dr. Mary Cooper, "a Doctor who helps Thomas and his fellow Gladers". Filming began at the end of October, and the movie was released on September 18, 2015.