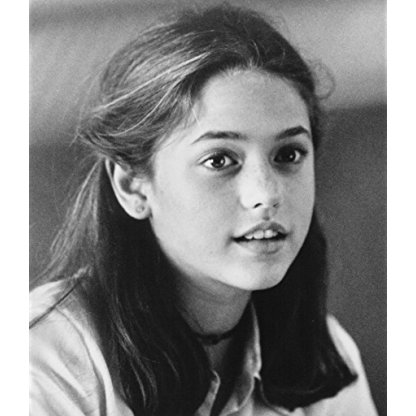 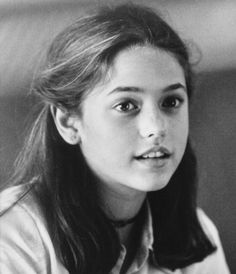 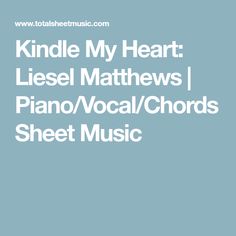 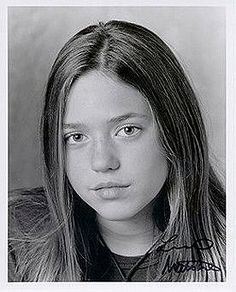 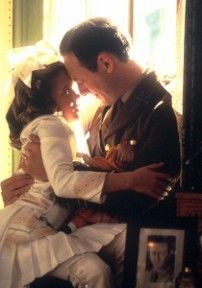 Liesel Anne Pritzker was born in Chicago, Illinois, into the wealthy Pritzker family, the daughter of Irene (née Dryburgh) and Robert Pritzker. Her father founded The Marmon Group with his brother Jay Pritzker. She is of Jewish origin on her father's side and her mother is Australian. Her mother met her father while working at a Pritzker-owned Hyatt hotel in Australia; they married in 1980 and divorced in 1989. She has one brother, Matthew Pritzker, and three half-siblings from her father's first marriage to Audrey Gilbert Pritzker: Jennifer N. Pritzker; Linda Pritzker; and Karen Pritzker Vlock. She was named after the Sound of Music character Liesl von Trapp, the eldest daughter of the seven von Trapp children She is one of twelve surviving grandchildren of patriarch A.N. Pritzker, a financier and industrialist who died in 1986. Her uncle, Jay Pritzker, is the founder of the Hyatt Hotel chain, and owned Braniff Airlines from 1983–1988. The family controls the TransUnion Credit Bureau and the Royal Caribbean Cruise Lines. The Pritzker family has been near the top of Forbes magazine's "America's richest Families" list since the list began in 1982. Pritzker graduated from New Trier High School outside of Chicago and enrolled at Columbia University.

Pritzker made her professional stage debut as Scout in a production of To Kill A Mockingbird in Chicago. She won a Theatre World Award for her performance in Vincent in Brixton. She starred in two major films, Alfonso Cuaron's A Little Princess and Wolfgang Petersen's 1997 action thriller Air Force One.

In 2002, Pritzker, then a first-year student at Columbia University, filed a six billion dollar lawsuit against her father and eleven older cousins, claiming they had misappropriated money from trusts established for her and her brother Matthew Pritzker. In early 2005, the parties settled the lawsuit, which followed another suit that had begun the process of splitting the family fortune eleven ways. That result placed eleven Pritzkers into the Forbes 400, the most from any single family. Under the settlement, Liesel and Matthew each received roughly U.S. $280 million in cash and were given more control over other trusts valued at about U.S. $170 million each.