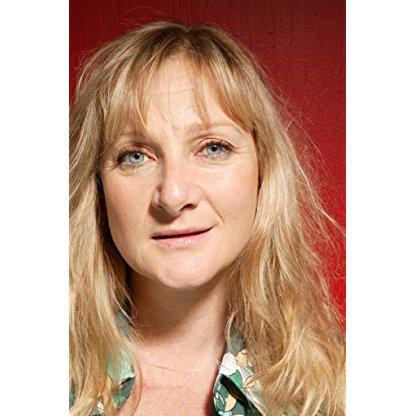 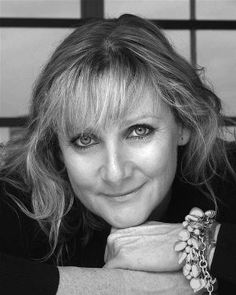 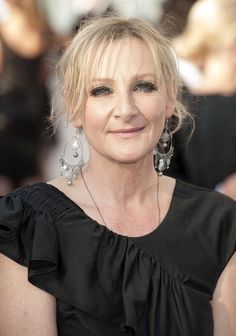 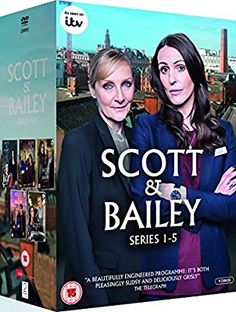 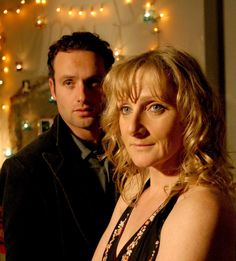 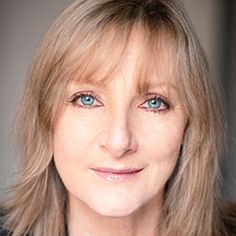 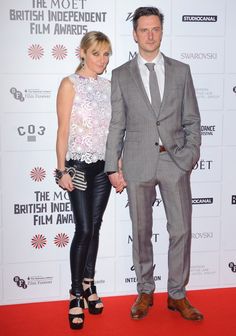 Sharp attended the Guildhall School of Music and Drama in the class of 1982.

Sharp's screen debut was in Alan Clarke's Rita, Sue and Bob Too (1986), playing Bob's wife, Michelle. She appeared in another Clarke-directed project, as Valerie in the filmed version of Jim Cartwright's successful stageplay Road (1987). Further film appearances included supporting roles in The Rachel Papers (1989) and Stephen Poliakoff's Close My Eyes, with Clive Owen and Alan Rickman. Sharp was establishing herself as a talented Actress and social realist roles in Mike Leigh's Naked (1993) and the Jimmy McGovern-penned Priest (1994) further raised her profile. By the time she was in Prime Suspect 4: The Lost Child (1995) and The Full Monty (1997) she had become a well-known performer in Britain.

Although Sharp has appeared in a variety of films throughout her career, she is probably best known by television audiences. By the late 1990s, she was being offered lead roles in numerous well-written –– drama series. Common As Muck (1997) was followed by Playing the Field (1998–2002), a drama about a female football team which ran for five series. Sharp had supporting parts in Great Expectations (1999), as Mrs Joe, and in Nature Boy (2000), as Martha Tyler, before landing the role of Trudy Graham in Paul Abbott's BAFTA-award-winning Clocking Off (2000–03), which lasted four series. Russell T. Davies then cast her opposite Alan Davies in Bob & Rose, which resulted in a BAFTA nomination for Sharp. Further film roles in From Hell, starring Johnny Depp, and Cheeky (1993), which was directed by Naked co-star David Thewlis, preceded another television drama written by Russell T. Davies. In The Second Coming (2003) She was "the woman who killed God" in the form of Stephen Baxter, as played by Christopher Eccleston.

Sharp again worked with Mike Leigh in Vera Drake (2004) which was followed by one-off television dramas including Planespotting, Born with Two Mothers and Our Hidden Lives, all in 2005. The same year, she played the clairvoyant lead role of Alison Mundy opposite Andrew Lincoln's sceptical Robert Bridge in ITV's supernatural drama series Afterlife. Although the subject matter was seen as quite controversial, it was generally received positively by critics and audiences. Sharp's performance was highly praised and she was nominated for several awards. She commented, in a This Morning television interview, that the guest stars – including Natalia Tena, David Threlfall and Mark Benton — for the second series "were amazing".

In October 2005, Sharp starred in her first theatre role for a decade in the play The God of Hell at the Donmar Warehouse, London.

In 2008, she played the lead character in the play Harper Regan at Royal National Theatre.

In early 2009 Sharp played Petronella van Daan in the BBC's new version of The Diary of Anne Frank. She subsequently played Paddy Considine's wife in Channel 4's acclaimed drama series Red Riding. Sharp starred in a 2009 revival of The Rise and Fall of Little Voice at the Vaudeville Theatre with Marc Warren and Diana Vickers, which ran from October to the following January. Between 2011 and 2016, Sharp co-starred as Janet Scott in ITV1's crime drama series Scott & Bailey. From May 2012 she stars in the Sky1 comedy series Starlings as Jan Starling.

In 2014, she played the character Helen in the play A Taste of Honey at Royal National Theatre.

In 2015, Sharp played the part of Mary, the daughter of Petunia Howe, in the three-part BBC series Capital based on John Lanchester's novel of the same name.