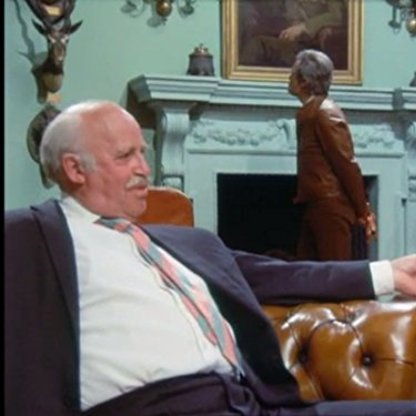 Laurence Naismith was bornon December 14, 1908 in  Thames Ditton, Surrey, England, United Kingdom, is Actor, Soundtrack. The British charactor actor Laurence Naismith was a Merchant Marine seaman before becoming an actor. He made his London stage debut in 1927 in the chorus of the musical "Oh, Boy." Three years later, he joined the Bristol Repertory and remained with them until the outbreak of World War II. After serving nine years in the Royal Artillery (with the final rank of Acting Battery Commander), Naismith returned to the stage and also made his film debut. His seafaring background came in handy in a number of film roles, including the steamboat captain in Mogambo (1953), Dr. Hawkins in Boy on a Dolphin (1957), the captain of the Titanic in A Night to Remember (1958), and the First Sea Lord in Sink the Bismarck! (1960). Naismith also made numerous television appearances, including the recurring roles of Judge Fulton on "The Persuaders" (1971) and Father Harris on "Oh Father" (1973) .
Laurence Naismith is a member of Actor 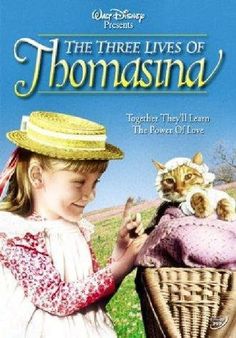 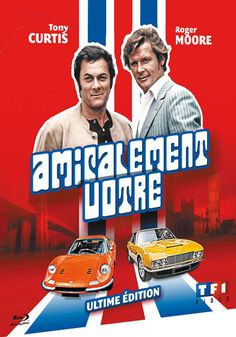 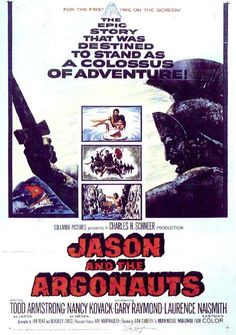 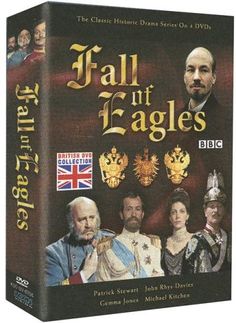 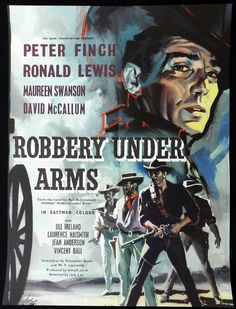 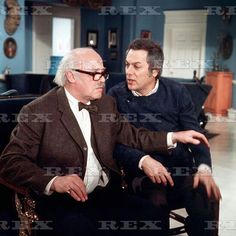 Naismith was born as Lawrence Johnson in Thames Ditton, Surrey, in 1908. He attended All Saints Choir School, Margaret Street, London and was a chorus member for a 1927 production of the George Gershwin musical Oh, Kay!. He later worked in repertory theatre and ran a repertory company of his own. At the outbreak of the Second World War he joined the British Army where he became an officer in the Royal Artillery.

He appeared on Broadway in the Meredith Willson musical Here's Love in 1963, opposite Janis Paige.

In 1965, Naismith played the title role of the Virginia statesman George Mason in the NBC documentary series, Profiles in Courage. william Bakewell played George Wythe in the episode, and Arthur Franz was cast as James Madison. In 1965, Naismith guest-starred as barber Gilly Bright in episode 25, "The Threat" of the ABC military drama, 12 O-Clock High (TV series) and in the ABC action drama, The Fugitive, starring David Janssen. In 1969 he played Don Q Hought in an episode of Bonanza. He played Judge Fulton in the television series The Persuaders! (1971), with Tony Curtis and Roger Moore. He portrayed Emperor of Austria Franz Joseph in the BBC production Fall of Eagles (1974). Naismith played the Prince of Verona in the BBC Television Shakespeare version of Romeo and Juliet. He also appeared in the BBC sitcom Oh Father (1972).