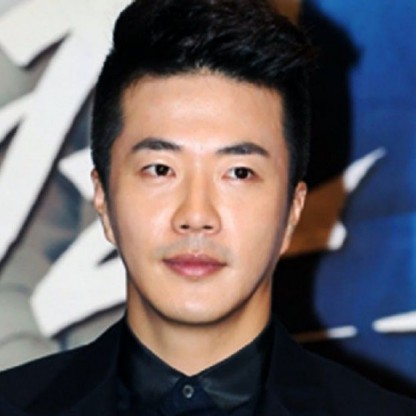 Kwon Sang-woo was born on August 05, 1976 in Daejeon, South Korea, South Korean, is South Korean Actor. Kwon Sang-woo is a South Korean actor well-known for his portrayals in hit South Korean TV series ‘Stairway to Heaven’ and the film ‘My Tutor Friend’. Counted among the sexiest men in Korea, Kwon stepped into showbiz as a fashion model and then forayed into acting with small-screen drama ‘Delicious Proposal’. This was followed by other minor roles in TV. His first film was ‘Volcano High’ following which he landed up with his first lead role in the film ‘Make It Big’. His real breakthrough came with the 2003 blockbuster hit South Korean film ‘My Tutor Friend’ that shot him to stardom. His career bolstered further with the TV series ‘Stairway to Heaven’ that not only gave him exposure across Asia but also earned him the epithet of "Mr. Tears" by fans for his brilliant tear-jerking performance. Moving on with other homeland productions, Kwon expanded his acting pursuits beyond national borders and starred in Chinese films including with Jackie Chan in ‘CZ12’. Some of his other notable works are TV series ‘Daemul’ and ‘Temptation’ and films ‘71: Into the Fire’ and ‘Once Upon a Time in High School’. Apart from acting he has also ventured as an entrepreneur with the cosmetics firm ‘Natural Tears’ and the cafe ‘Tea'Us’.
Kwon Sang-woo is a member of Film & Theater Personalities 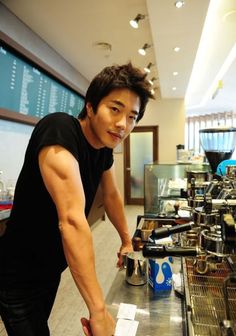 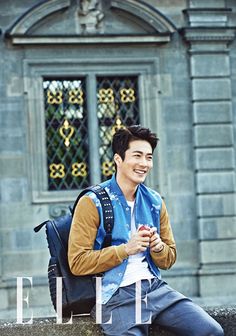 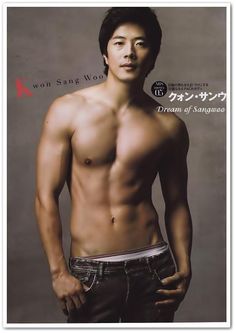 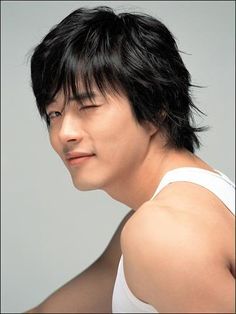 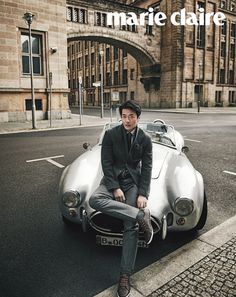 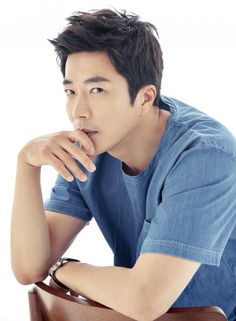 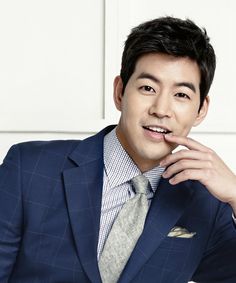 Kwon Sang-woo, the most visible Example of the so-called mom-zzang (slang for "great body") movement, started his career as a fashion model in the late 1990s. His first acting experience was in the TV drama Delicious Proposal, and for the first few years of his entertainment career, he received only minor roles on television, before making his big-screen debut in the martial arts film Volcano High (2001). The following year, he played his first lead role in the comedy Make It Big (2002) together with real-life best friend Song Seung-heon.

Kwon's breakthrough came in 2003 with the phenomenally successful romantic comedy My Tutor Friend, as a troublesome high school boy who is tutored by a college student of the same age (played by Actress Kim Ha-neul). This was followed by appearances in My Good Partner, the world's first movie made for mobile phones, and the music video collection Project X.

His next film released in early 2004 was also a hit. Once Upon a Time in High School portrayed the authoritarian society of the 1970s through a notoriously violent high school. Simultaneously, Kwon's TV tearjerker Stairway to Heaven was winning high ratings over 40%. The drama eventually screened throughout Asia and helped to turn him into a regional star.

In 2006 Kwon filed a complaint against Kim Tae-chon, the godfather of Beomseobangpa (one of Korea's three major Criminal gangs), for threatening him when the actor failed to keep his promise to hold a fan meeting in Japan. Kwon and the defendant eventually came to a settlement, but prosecutors continued investigations into possible ties between kkangpae and Japanese and Chinese crime syndicates that are looking to cash in on the Korean Wave entertainment Business.

There was fan backlash to his 2008 marriage due to his wife's previous dating history. In an appearance on a talk show hosted by Kang Ho-dong in 2009, Kwon said, "After I got married, membership in my fan cafe dwindled from 240,000 to 135,000 - it was like a stock market crash." He also said that before he got married, he had an average of seven TV commercials per year, but by early 2009 that number had dwindled down to zero.

In 2009 Kwon established the cosmetics firm Natural Tears, of which he is the owner and CEO, as well as the inaugural advertising model for the brand TEARS. It was named after his nickname "Mr. Tears", given to him by fans in recognition of his tear-jerking acting in Stairway to Heaven.

In the early hours of June 12, 2010, Kwon was involved in a car accident in Gangnam District. According to news reports, Kwon was driving on the wrong side of the road and hit a parked car. He then ran into the police car that had pursued him, continued driving and hit a tree before fleeing the scene on foot. Two days later, he turned himself in at Gangnam Police Station, claiming he had not been drunk. Kwon later made a public apology through a handwritten letter, and was fined ₩7 million by a Seoul district court.

In the 2011 melodrama Pained, Kwon played a man with analgesia, the inability to sense physical pain, who then falls in love with a woman suffering from hemophilia. Based on an original story by webcomic Artist Kang Full, Pained was directed by Kwak Kyung-taek in a departure from his previous macho movies. Kwak said, "The production company told me Kwon Sang-woo was contemplating the part, and I said I would do it only if Kwon does. There was nobody else."

Looking to expand his acting career to a wider audience in Asia, in 2012 Kwon starred in movies with Chinese superstars Cecilia Cheung (romantic comedy Shadows of Love, previously known as Repeat, I Love You) and Jackie Chan (action film CZ12). He also made his singing debut in a DVD released in Japan in 2010. Cast as the male lead in a Chinese TV series titled Feng Hua Xue Yue (Wind Flower Snow Moon), Kwon's role was an Asian-American Broadway Producer who comes back to China to stage a musical production in Yunnan Province and falls in love with the leading lady of his stage musical.

Kwon was cast in his first medical drama in 2013, Medical Top Team from the Director of Moon Embracing the Sun and the Writer of Brain. He played a straightforward yet warm-hearted genius surgeon. In 2014, he reunited with Stairway to Heaven costar Choi Ji-woo in Temptation, about a married, debt-ridden businessman who agrees to a deal with a female CEO in exchange for her "ownership" of his body.

He next played the owner of an internet startup company in Honey Enemy, a 2015 Chinese romance film opposite Zhang Yuqi that filmed in Jeju Island and Shanghai. Kwon then starred in comedy film The Accidental Detective which revolves around a misfit comic book rental shop owner who becomes involved in a murder case.

In 2016, Kwon starred alongside Choi Kang-hee in the crime comedy drama, Queen of Mystery. Kwon reprised his role in the second season of the show, which aired in 2018. Kwon is also set to star in the second installment of the comedy thriller film, Accidental Detective.