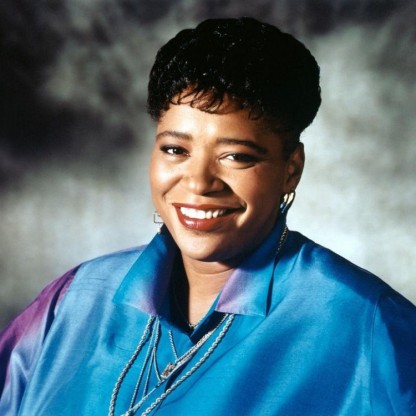 Marsha Warfield was born on March 05, 1954 in Chicago, Illinois, United States, United States, is Actress, Stand-up Comedian. Marsha Warfield, born as Marsha Francine Warfield, is an American actress and stand-up comedian. She is possibly best known for appearing as Roz Russell on NBC’s sitcom ‘Night Court’ and as Dr. Maxine Douglas on the TV series ‘Empty Nest’. She has also guest-starred in a number of shows including ‘Riptide’, ‘Clueless’, ‘Living Single’, ‘Family Ties’, ‘Cheers’, ‘Star Dates’, ‘Moesha’, 'Goode Behavior', ‘Mad About You', 'Smart Guy', 'Dave's World' and 'The John Larroquette Show', to name a few. As a stand-up comedian, Warfield has appeared on ‘The Comedy Shop’. She has also hosted ‘The Marsha Warfield Show’. In addition, she served as a writer as well as a performer on the ‘Richard Pryor Show’. The American artiste has contributed to films as well. She has acted in the movies ‘D.C. Cab’, ‘Mask’, ‘The Whoopee Boys’ and ‘Caddyshack II’. Warfield, who got married at the age of 18 and divorced a few months later, is a strong and independent woman in real life.
Marsha Warfield is a member of Film & Theater Personalities 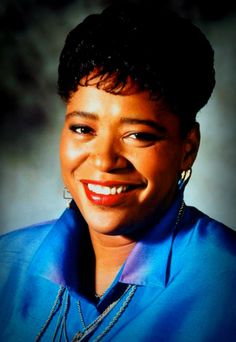 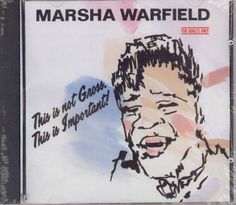 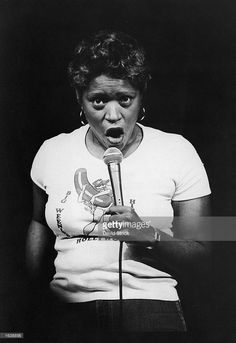 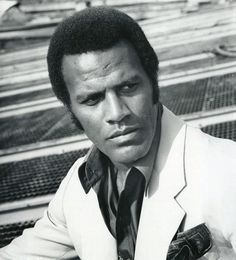 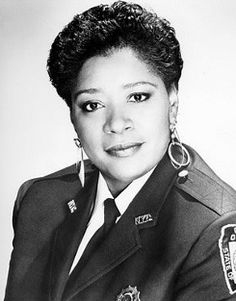 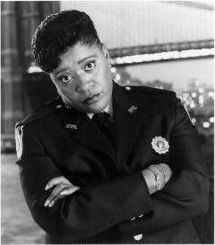 Warfield appeared in feature films such as D.C. Cab (1983) and Mask (1985), hosted The Marsha Warfield Show for ten months (March 1990–January 1991) and has made guest appearances on many television shows, including Riptide, Family Ties, Clueless, Cheers, Living Single, In Living Color, Moesha and Star Dates. She has also done stand-up comedy including appearances on the Norm Crosby hosted The Comedy Shop television series.

In 2017, Warfield publicly came out stating, ”When I told my mother I was gay, she said she knew, and had known all my life. Then, she asked me not to come out publicly while she was alive. I agreed, even though the request and her admission were hurtful in ways I couldn't put my finger on then, and probably haven't completely worked through now. But, everybody who knew me, knew I was gay. The people I didn't tell knew anyway, and tacitly agreed to pretend that the unacknowledged had been acknowledged and accepted. Like I'm sure is true for millions of other glass door closeted people. When I went to bars, which was frequently, I never tried to hide who I was. So, it was an open secret. Had I never come out publicly, many, many people would have known. It would not then have ever really been a betrayal of trust to "spill the beans." Because it wasn't a secret, it was an uncomfortably kept promise to my mother. But, it was also not the only reason I didn't come out swinging when she passed. The fear of the judgment of strangers and their holier-than-thou "shoulds" was at least as big of a burden to bear. But the "shoulds" that "should" matter don't. Nobody should have to hide their sexuality. No parent should ask their child to. There should be no shame in being gay.”