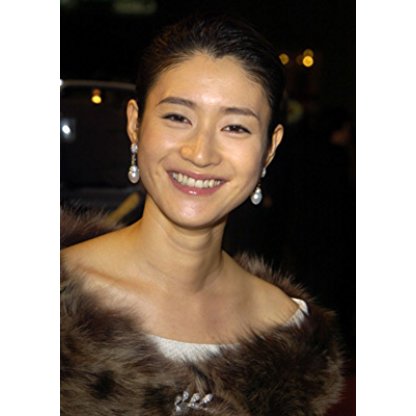 Koyuki was born on December 18, 1976 in  Zama, Japan, Japan, is Actress. Gaining her first exposure to Western audiences in Edward Zwick's 2003 film The Last Samurai (2003), Koyuki was well-known in Japan for years before that. She first caught the attention of the public in 1997 by winning an exclusive modelling contract with the magazine Non-no, but quickly grew beyond modelling and has earned acclaim as an actress through her many roles on Japanese television and in several Japanese films.
Koyuki is a member of Actress 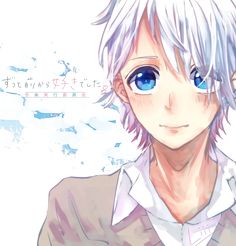 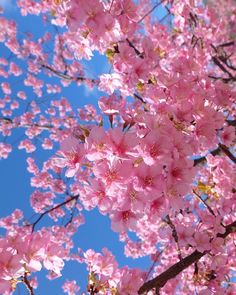 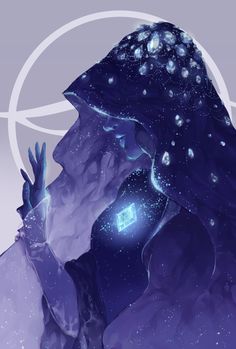 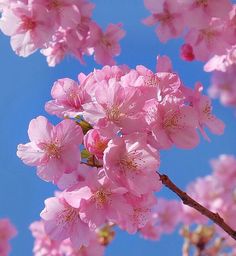 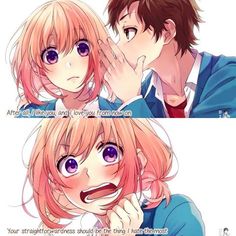 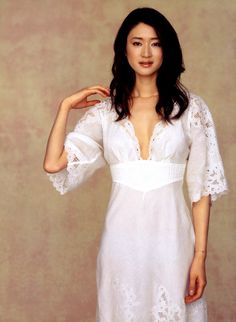 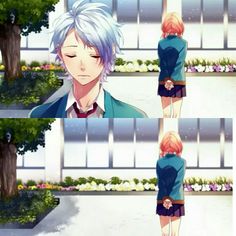 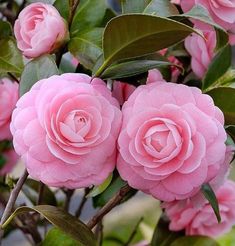 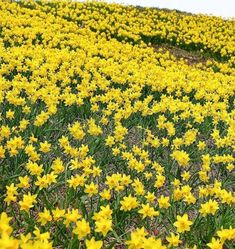 Koyuki appeared in Kiyoshi Kurosawa's 2001 film Pulse. Her first international film was The Last Samurai where she played Taka, wife of a Samurai slain by the character Nathan Algren, portrayed by Tom Cruise. She also appeared in Blood: The Last Vampire live-action film starring Jun Ji-hyun, where she plays Onigen, the arch-villain.