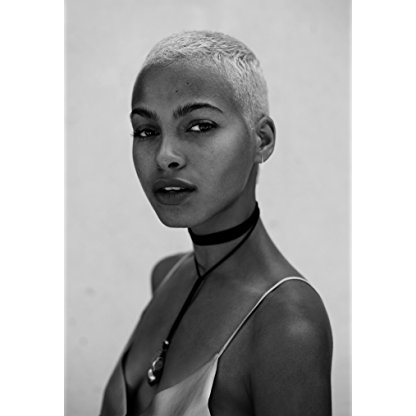 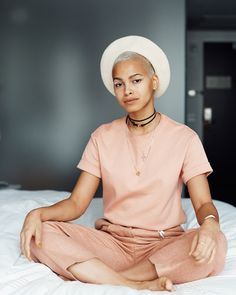 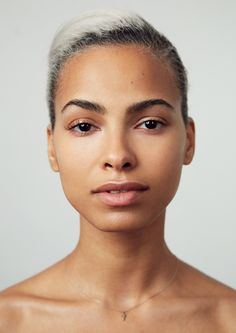 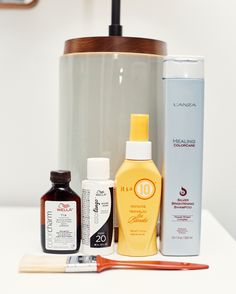 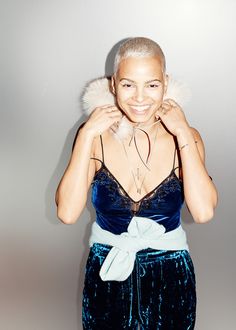 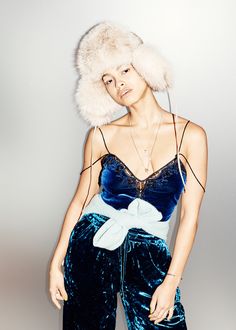 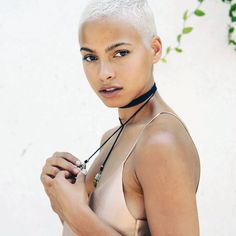 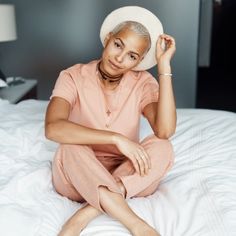 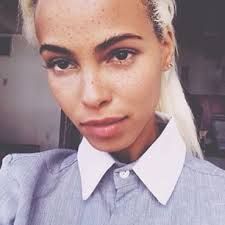 In 1992, nearly a decade after the events of X-Men: Apocalypse, the X-Men are national heroes going on increasingly risky missions. When a solar flare hits them during a rescue mission in space, Jean Grey loses control of her abilities and unleashes the Phoenix.

After joining the 2003 film X2, Writer Zak Penn convinced Director Bryan Singer not to adapt the Marvel Comics' storyline "The Dark Phoenix Saga" for the film, believing it was "too soon to go into the Phoenix story and it was too soon to get cosmic." The character of Jean Grey / Phoenix was instead explored "subtly", with the intention of the full story being adapted in the next film instead. Singer did not return to direct the sequel, X-Men: The Last Stand, which was written by Penn and Simon Kinberg. They chose to adapt the "Dark Phoenix Saga" as only one of the film's "parallel storylines", with an executive at 20th Century Fox suggesting that the "Gifted" storyline also be in that film. This version of the story was not well received by fans and critics. Kinberg stated that he and Penn were ultimately unhappy with how the adaptation turned out as well.

After the timeline of the X-Men franchise was reset with the 2014 film X-Men: Days of Future Past, it was noted that a new adaptation of the "Dark Phoenix Saga" could be made that ignores the events of The Last Stand. Kinberg and Singer both expressed interest in this, and hinted that 2016's X-Men: Apocalypse would set up elements for such a retelling. Apocalypse introduces Sophie Turner as a young Jean Grey, and begins exploring "how powerful she is". By April 2016, the sequel to Apocalypse was believed to indeed re-adapt "The Dark Phoenix Saga". In May 2016, Kinberg said that the next X-Men film after Apocalypse would be set in the 1990s, advancing a decade as had been done for the previous few X-Men films. He also noted that Apocalypse had introduced younger versions of several characters from the original X-Men films to give them a new origin story—including Storm, Cyclops, Nightcrawler, and Jean Grey—with the intention of then exploring them in their own trilogy of films. He added that he also hoped to see the cast of the previous trilogy of films return, namely James McAvoy as Charles Xavier, Michael Fassbender as Erik Lehnsherr / Magneto, and Jennifer Lawrence as Raven Darkhölme / Mystique.

Kinberg said in May 2016 that he hoped Dark Phoenix would be the first in a new trilogy of films focusing on the younger versions of the original X-Men characters. After the proposed acquisition of 21st Century Fox by Disney was announced in December 2017, Disney CEO Bob Iger said that the X-Men would be integrated with the Marvel Cinematic Universe under Disney.

In December 2017, Kinberg revealed that the film would be in post-production for almost a year, longer than usual for the series, because he wanted to take the time to get the visual effects right by focusing on the "nuance" of the effects rather than the scale. He also explained that he "felt in his gut" that this was the story that he needed to tell once Singer left the franchise, and that his vision for the film was "so clear in my head, emotionally and visually, that it would have killed me to hand this to somebody else to direct". The film was described as being the most sinister and somber of the franchise, with McAvoy finding it to be the most emotional of the X-Men films he had worked on. It becomes a "fight for Jean’s soul" and features a twist that was intended to have significant repercussions on the entire franchise. Lawrence revealed that she had worked to convince Kinberg to direct the film, and had promised to return for it if he did so, despite her dislike of the make-up required to portray her character. It was also revealed then that the film would be introducing a version of the island Genosha, adapted to the film as a mutant refuge led by Magneto, and that it would focus on the female characters more so than previous films in the series, particularly Jean Grey as both the hero and villain of the film, and Chastain's character with whom Grey has a complex relationship.

Peters stated in January 2018 that Hans Zimmer was composing the score for the film, despite Zimmer having said in March 2016 that he would not score another superhero film following his experience working on Batman v Superman: Dawn of Justice.

X-Men: Dark Phoenix is scheduled for release in the United States on February 14, 2019. It was previously set to be released on November 2, 2018.